70689
Shaky Knees Music Festival
Central Park
https://eventseeker.com/atlanta-ga/may-1-2020/374673644-shaky-knees-music-festival
{"https:\/\/f0a20826c00e9d7a2251-705026f0dfbdd9ff017b1fa0935e2386.ssl.cf2.rackcdn.com\/700_c-12.jpg":"dgoomany^:^http:\/\/www.flickr.com\/photos\/dgoomany\/4976245023\/^:^https:\/\/creativecommons.org\/licenses\/by-sa\/2.0\/deed.en"}
Photo:dgoomany
www.facebook.com/Gerrycinnamonmusic
Gerry Crosbie, who performs and releases music as Gerry Cinnamon, is a folk singer/songwriter from Glasgow, Scotland who's known for his thick Scottish accent and unflailingly honest lyrics. Growing up and falling in love with albums from Simon and Garfunkel, The Beatles and The Rolling Stones, Crosbie would go ton to crafting songs and performing on the Glasgow club circuit. Since releasing his debut album, Erratic Cinematic, in 2017, Crosbie has toured frequently and shared the stage with the likes of Liam Gallagher Paolo Nutini and Kevin Bridges.
FOLLOW
SHARE
FOLLOW
SHARE
0 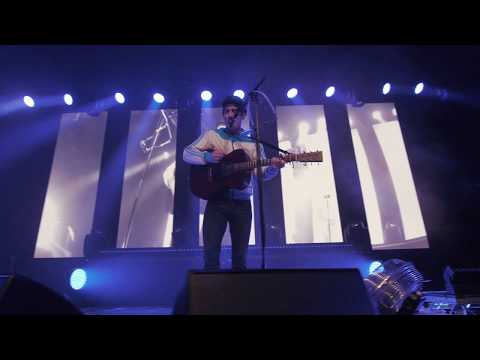 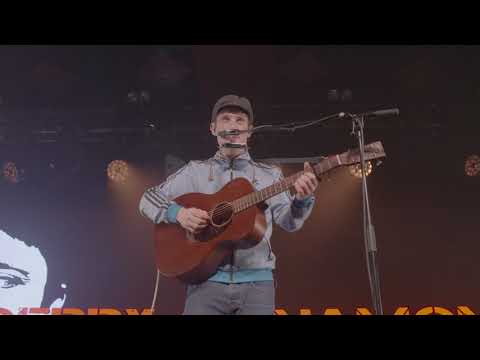 GERRY CINNAMON - LIVE @THE BARRAS - SOMETIMES, WHAT HAVE YOU DONE
Gerry Cinnamon 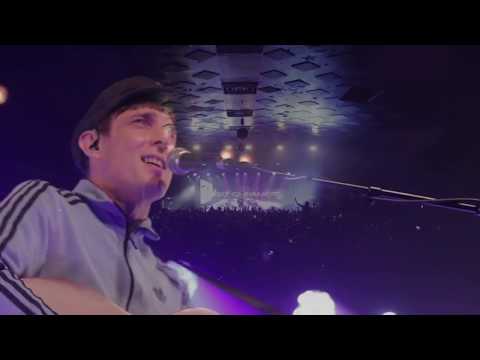 No cutting onions on a sunday