7046
Suwannee Hulaween
Spirit of The Suwannee Music Park
https://eventseeker.com/live-oak/oct-28-2021/400742110-suwannee-hulaween
{"https:\/\/94f25d5fce3d6f1478b5-8492f2475187762e2e44cf8c753691ec.ssl.cf2.rackcdn.com\/7046-3.jpg":"Jason Nocito^:^http:\/\/amonly.com\/artist\/skrillex\/^:^"}
Photo:Jason Nocito
skrillex.com
www.facebook.com/skrillex
Some musicians are a perfect reflection of the time, place and scene that they exist in. In the case of electronic producer Skrillex (real name: Sonny Moore), his sound manages to perfectly encapsulate the ever changing, and evolving, modern electronic scene that exists in America. By incorporating elements of glitch, dubstep, electronica, electro-house and other dance-friendly genres, Skrillex makes a unique style of music that is rarely boring and almost never lifeless. Born in 1988, Skrillex is a young producer who's eager to prove his worth amongst other well respected artists and if his debut 2010 album is any inclination of where he's heading, it's safe to say that he'll have a fairly successful future as an electronic producer.
FOLLOW
SHARE
FOLLOW
SHARE
0 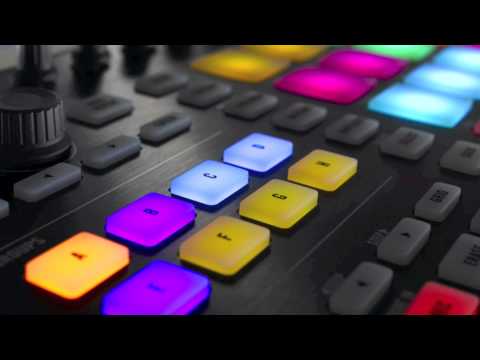 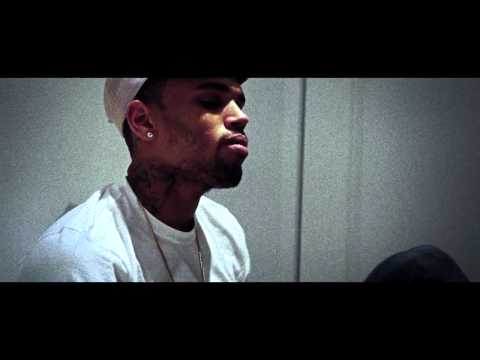 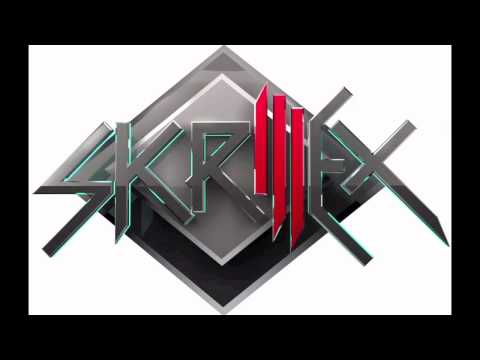 Congrats brother, you’re one of the hardest working and best to ever do it man. Here’s “Temptations”, one I produced with @hitboy. Shout out @kidcudi was great getting to know you during this process. And @jamesblake for the last minute overdubs

I just made this today and wanted to put it out. I also uploaded the whole thing here so you can listen to the full ting