702
Laurent Garnier
District 8
https://eventseeker.com/dublin/jan-24-2020/373254468-laurent-garnier
{"https:\/\/94f25d5fce3d6f1478b5-8492f2475187762e2e44cf8c753691ec.ssl.cf2.rackcdn.com\/702-4.jpg":"The Windish Agency^:^http:\/\/www.windishagency.com\/artists\/laurent_garnier^:^Press Photo","https:\/\/94f25d5fce3d6f1478b5-8492f2475187762e2e44cf8c753691ec.ssl.cf2.rackcdn.com\/702-5.jpg":"The Windish Agency^:^http:\/\/www.windishagency.com\/artists\/laurent_garnier^:^"}
Photo:The Windish Agency
www.laurentgarnier.com
www.facebook.com/laurentgarnierofficial
Growing up in Paris, Laurent Garnier was always interested in the club scene. But it wasn't till Garnier moved to England that he totally immersed himself in the music of the club scene. Originally moving to London to take a waiting position at the French embassy, Garnier was keen to poke his head into the bumping clubs. But it wasn't until Garnier moved to Manchester that his "cherry" was properly popped. While he was in Manchester, Gernier was privy to one of the most interesting electronic music explosions to ever take hold of a city. While in Manchester during the late '80s, Garnier started to compose some extremely interesting electronic music and was responsible for influencing countless musicians.
FOLLOW
SHARE
FOLLOW
SHARE
0 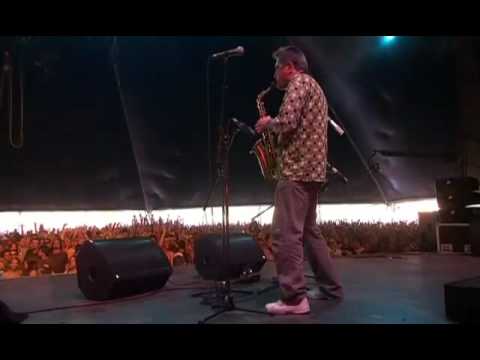 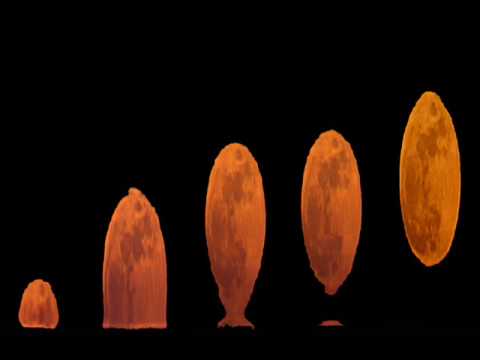 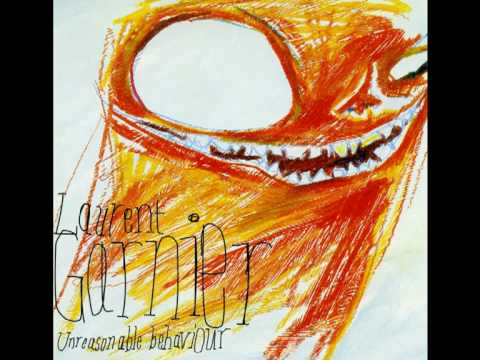 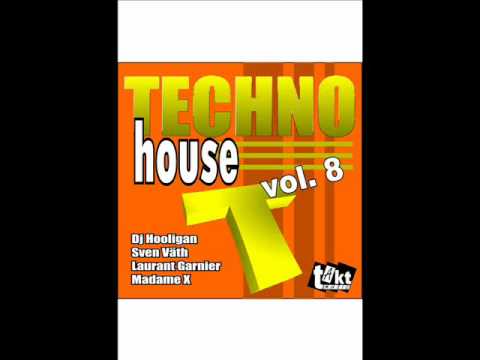 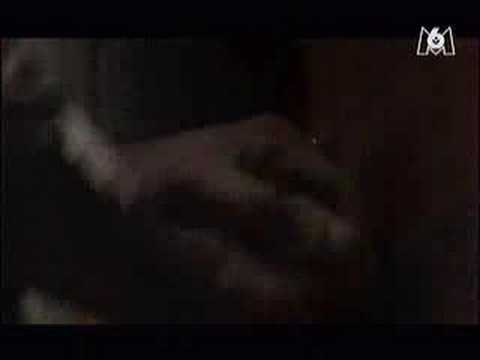 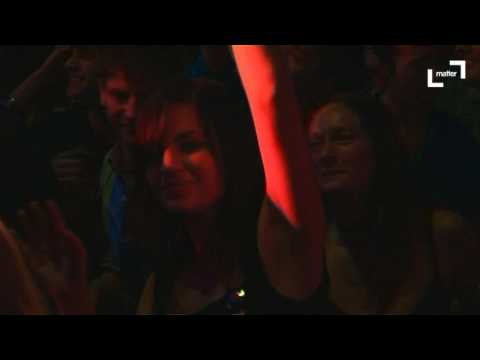 You gave me so much love last night. I was so overwhelmed after the party that I wasn’t even able to sleep at all. Now we’ve arrived (with the crew) in Belgium, and I can’t seem to find the right words to explain what happened. Believe me, I will treasure this unique moment for the rest of my life. Having the first party for #LGOTR in the city where it all started for me, meant the world to me. I know you came from all over England, France, Belgium, Spain and even farther to share this unique moment. I can’t thank you all enough for the passion, the emotions and the love you’ve showed me. I’d like to also thank my wonderful crew for always being there with me no matter what. I know how hard you all work, and this adventure would have not being possible without you. I want to thank everyone @yes_mcr for giving us the opportunity to organise this party. And last but not least, I want to thank my soulmate... the one and only DJ Deep @cyrildeep You’ve been by my side for the past 32 years. Yesterday we’ve all witnessed the real « Manchester vibes in the area ». THANK YOU ALL, I feel like I am the luckiest man in the world. #manchester #partytime #uniquemoments #love #house #techno #dj #music

Thrilled to share the decks this Saturday with the great @s3a_samplingasanart We shall spin some funky shit together @fusebrussels for the special «filmed party» organised for all the participants of the #LGOTR Kickstarter campaign. #dj #havingfun #playing #house #techno #electro #sohappy #partytime #2superConnards (

I am overwhelmed to share the decks this Friday with my oldest DJ pal...the one and only DJ Deep. We shall spin some choons together @yes_mcr for the special #LGOTR party in the city where it all started for me. #manchester #vibes #inthearea @cyrildeep #dj #house #techno #sohappy