7
AC/DC
{"https:\/\/94f25d5fce3d6f1478b5-8492f2475187762e2e44cf8c753691ec.ssl.cf2.rackcdn.com\/7-3.jpg":"AC\/DC^:^http:\/\/www.acdc.com\/us\/music\/black-ice^:^"}
Photo:AC/DC
www.acdc.com
www.facebook.com/acdc
When two Australian brothers decided to form a hard rock band in 1973, they unknowingly laid the foundations for one of the most important groups to emerge out of Australia for the next few decades. The band, AC/DC, has experienced its ups and downs, such as the death of its grizzle-voiced lead singer Bon Scott in 1980, but the group has proven itself time and time again to be one of the most rollicking acts around. The band's live shows are rousing affairs, full of pyrotechnics, stage decoration and intrepid stage acrobatics courtesy of lead guitarist Angus Young, who normally sports a school boy costume whilst performing.
FOLLOW
SHARE
FOLLOW
SHARE
0
VIDEO
Rock or Bust 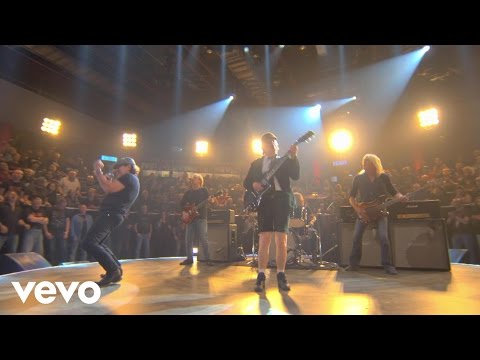 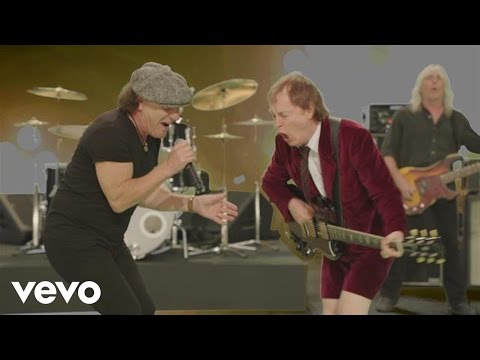 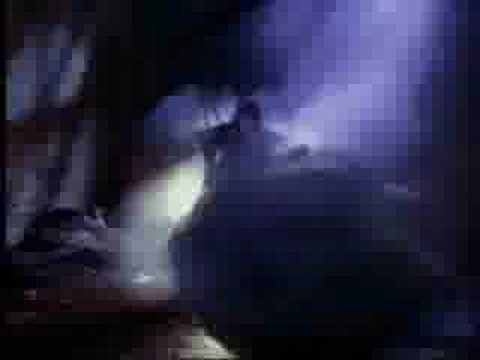 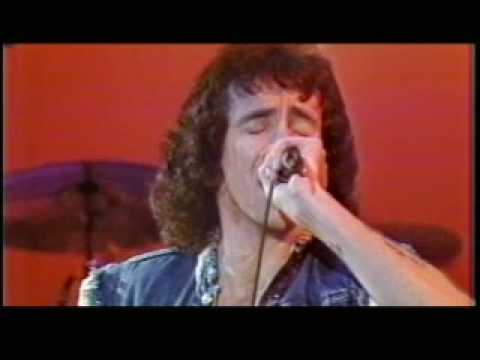 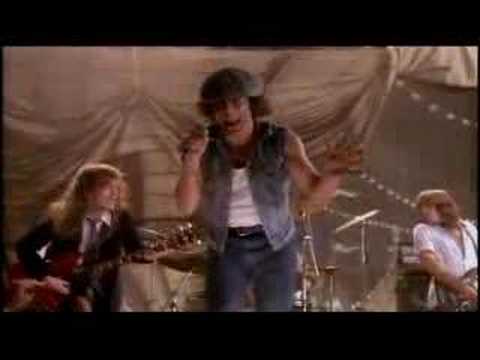 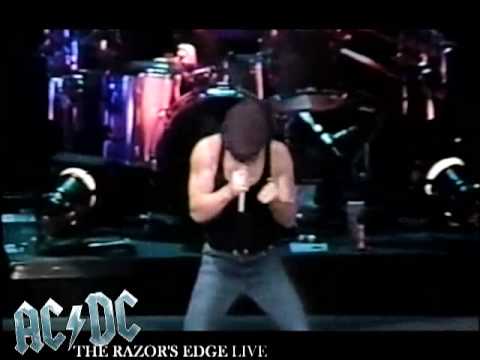 AC/DC - Whiskey On The Rocks
AC/DC 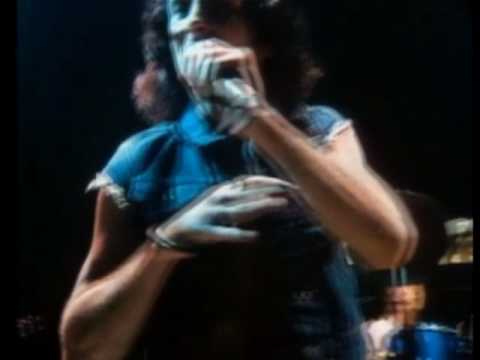 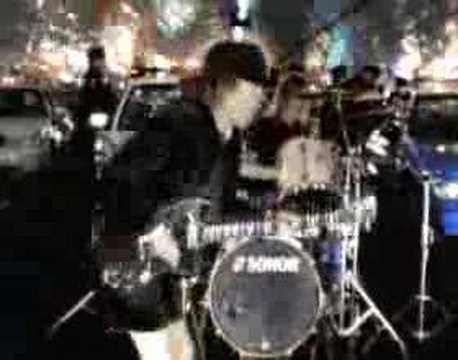 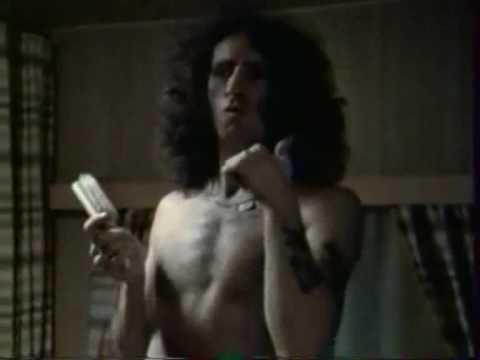 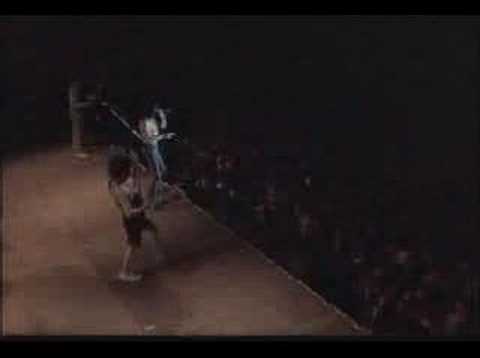 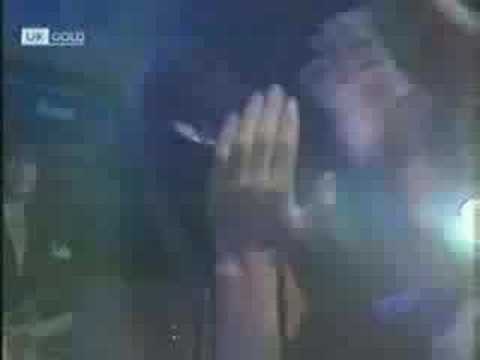 A salute to THE GREATEST FANS in the world!

Malcolm reminisces about the songs written for Highway To Hell!Listen to this album and more of your AC/DC favorites now on @spotify (link in bio) ⚡️ #H2H40

The original 'Highway To Hell' cover was "shot down in flames" by the American record company... ⚡️⚡️⚡️

Show us your horns!

"Wanna tell you storyAbout a woman I know..."⚡️#H2H40Watch the full video here: https://youtu.be/6njy7mZbwdc [link to all performances in bio]

Spotted on Route 66...can you find the others? Listen to Highway to Hell on @amazonmusic now [link in bio]! #h2h40

System of a Down