69160
The Brothers Osborne
Casino Ballroom
https://eventseeker.com/manchester-nh/oct-29-2021/406378915-the-brothers-osborne
{"https:\/\/f0a20826c00e9d7a2251-705026f0dfbdd9ff017b1fa0935e2386.ssl.cf2.rackcdn.com\/700_c-9.jpg":"Ben Harding.^:^http:\/\/www.flickr.com\/photos\/38605609@N02\/6654531549\/^:^https:\/\/creativecommons.org\/licenses\/by-sa\/2.0\/deed.en"}
Photo:Ben Harding.
tenilletownes.com
www.facebook.com/tenilletownes
Tenille Nicole Nadkrynechny, known professionally as Tenille Townes, is a country singer hailing from Grande Prarie, Alberta. Her first independent single "Home Now," which was written from the perspective of a soldier's daughter, caught the eye of the Canadian music industry. Her debut album Real, released in mid-2011, earned her a nomination for the Canadian Country Music Award for Female Artist of the Year. Her second album Light dropped She soon relocated to Nashville, TN to further hone her art and subsequently signed a record deal. Her top songs include the hits "Holding Out for the One," "Somebody's Daughter," "Jersey on the Wall (I'm Just Asking)," "The Most Beautiful Things," "One in a Million" and "White Horse."
FOLLOW
SHARE
FOLLOW
SHARE
0 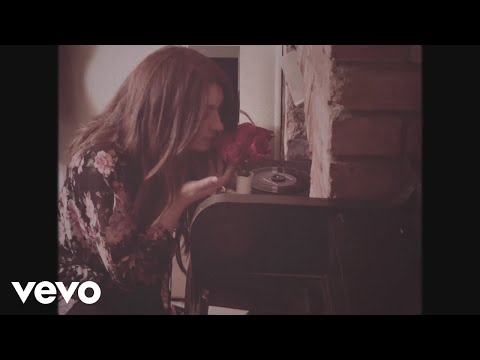 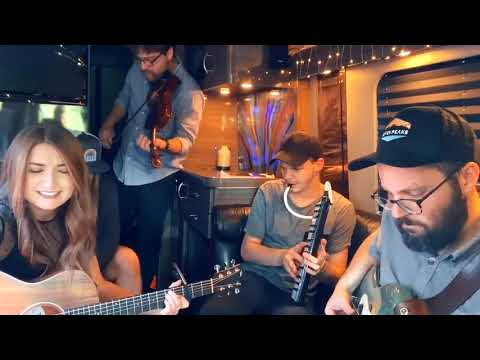 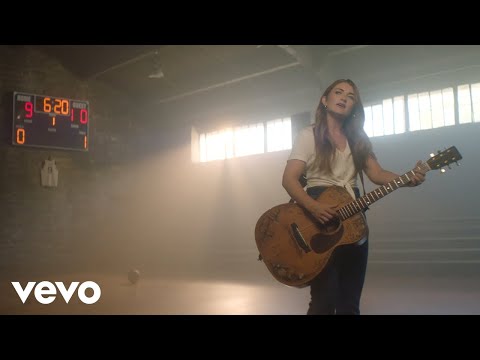 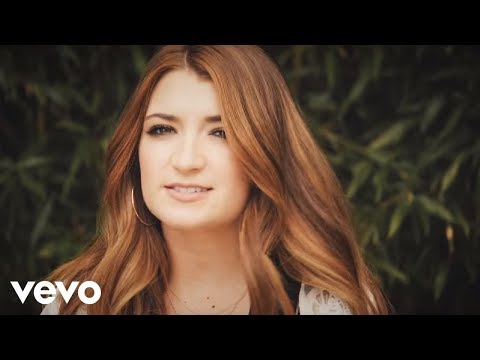 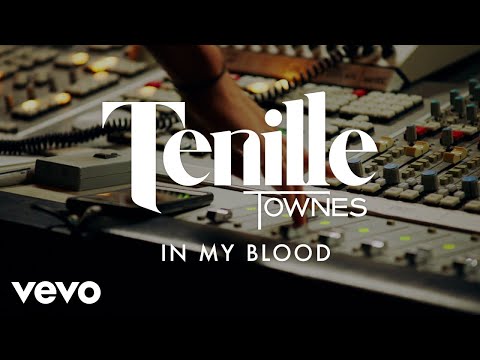 What a wonderful night at the #cmaawards! So fun to get all dressed up ha. And my goodness it was a joy to hear live music last night!!

So excited for #CMAawards tonight!! ✨

What a night! Such an honour to sing one of my favourite songs of all time tonight at the @officialcmhof and all come together to support the museum. Thanks for hanging with us you guys!

The Country Music Hall of Fame and Museum is one of the first stops I made when I came to Nashville for the first time at 14 years old. I marveled at everything in there, so inspired by the history of country music. What a crazy thing now to be hosting the countdown to BIG NIGHT (at the Museum)! You can tune in to watch and hang with us on @officialcmhof’s @youtube tonight!!!

I will never forget standing on this field. It was emotional seeing this row of jerseys side by side, and feeling like there were angels all around them. Made my heart so heavy knowing that each of these jerseys are somebody's sons, daughters, brothers, sisters, cousins, best friends and teammates. It also filled my heart with hope, knowing we are not alone in the most painful parts of our grief and in our hardest questions for God. It's ok to have them. I'm not sure I'll ever be able to articulate how much your courage means to me, sharing your stories of loved ones lost too soon. Thank you for telling me about them. For remembering them in this song. I carry them with me every time I sing this song and I'm sending all of you so much love out there. xo

Tomorrow I get to share a really special project with you guys... so many of you have sent in stories about Jersey on the Wall and we wanted to put something together to honour those loved ones. I can't wait to show it to you tomorrow.

My goodness you guys, I'm so excited to be playing a show in Nashville on Dec. 1st for a Giving Tuesday Concert! I'm so thankful @mmusicworks has protocol in place to keep us all distanced and safe for the show and that we can all come together!! I really can not wait to play you guys some songs. And we've got a really cool project happening where your tickets help fund a care package for a person without permanent housing right here in Nashville. Tickets go on sale Wednesday ❤️

I want you guys to meet my new little buddy....his name is Sam!! ❤️

Got something very exciting in the mail today! ✨ @ccmaofficial

I’m so excited for this event. Getting to hang out at the @officialcmhof is always a dream, and I’m sure looking forward to coming together for this Big Night! Can’t wait to hang with you guys live on YouTube ✨