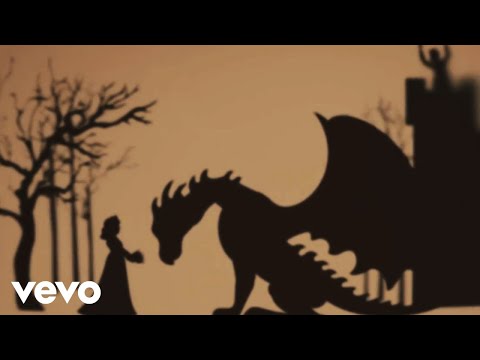 so the other day y’all voted on your favorite piano jam, so we went ahead and made this beat! made a little fall nature vibe video for you as wellif you have lyric ideas throw them in the comments!

missing home and playing the piano at my moms house. had it since i was a kid, it’s been in the family for 3 generations. let me know in the comments which is your fav and i’ll make a beat out of it with a special video to go along with it :)

hiiii if you chose to vote by mail, complete your ballot and mail or drop it off today!!! check out headcount.org/makeyourvotecount which has details depending on your state on how to get this done :)i’ve mailed mine all the way back to california overnight to make sure it gets counted, so hopefully your voting journey is a little easier

so stoked to share our remix of @absofacto someone else’s dream! out everywhere now, link in bio. we’ll be going live with absofacto at 1pm pt to chat about how we made this one and answer your questions, hope to see you there!

komorebi just had its 1 year birthday so we put together this lil vid for you to look back on all the memories with us. y’all brought this record to life for us, and reminded us of the power that music can hold to bring people together. more music soon, we promise. always with you :)special thanks to @_oswale @andrew.studer for sharing what this album means to them and @alexparkermedia and @noliefeldpausch for the great footage!

we miss you all so much

made a lil eclectic, peaceful playlist for y’all of some of our current folky, jazzy and classical favorites. drop some songs in the comments we should add to this playlist! link in our stories!

the votes are in!! here's the tutorial of how to play 'king'would love to see your covers once yall learn it :)

throwing it back to this beauty @albumreceipts thinking to do a guitar tutorial for a song off soraya, which track should it be?

quarantine sounds episode 2!! forgot this never came out, but here it is! watch all the way to the end for a very special message from us and @headcountorgcomment