6890
Gasparilla Music Festival
Curtis Hixon Waterfront Park
https://eventseeker.com/tampa-st-petersburg/oct-1-2021/413309461-gasparilla-music-festival
{"https:\/\/94f25d5fce3d6f1478b5-8492f2475187762e2e44cf8c753691ec.ssl.cf2.rackcdn.com\/6890-4.jpg":"Taylor Crothers^:^http:\/\/liveloudco.com\/clients\/keller-williams\/^:^press photo"}
Photo:Taylor Crothers
www.kellerwilliams.net
www.facebook.com/kellerwilliams
With a set of virtuosic skills on acoustic guitar, Keller Williams has come to be known as a "one-man-jam-band." Using multiple instruments, live phrase looping and his own vocal chords, he creates fully realized songs that sound as if a complete band is performing them. His blend of bluegrass, jazz, folk, reggae and funk has led to several solo recordings including his 1994 debut Freek, as well as collaborations with jam band heavyweights such as the String Cheese Incident and Umphrey's McGee. Over the next two decades Williams has released over a dozen solo albums as well as a couple records with his band, Keller & The Keels.
FOLLOW
SHARE
FOLLOW
SHARE
0 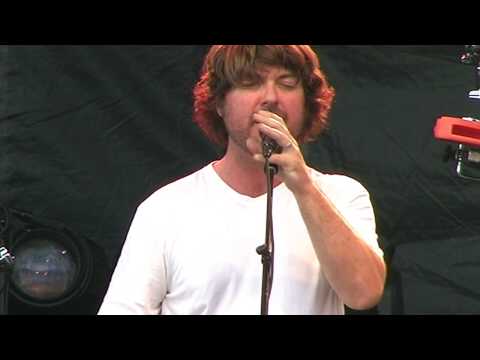 More Than a Little
Keller Williams 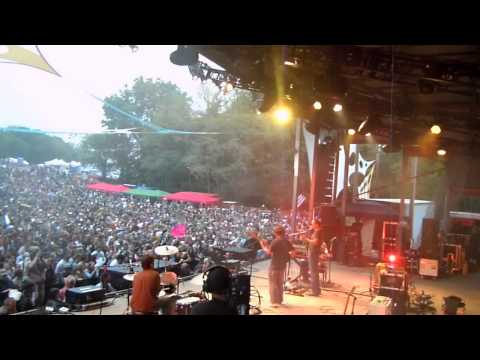 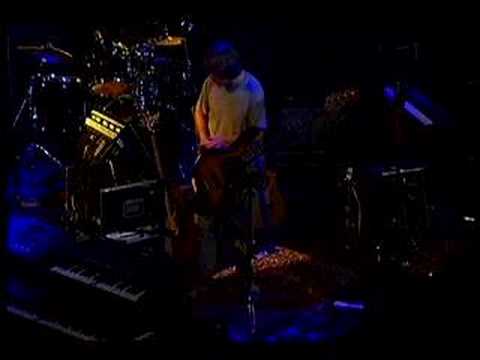 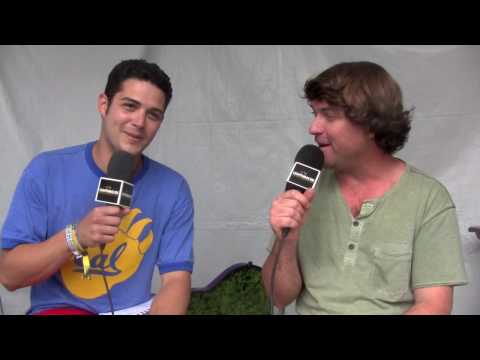 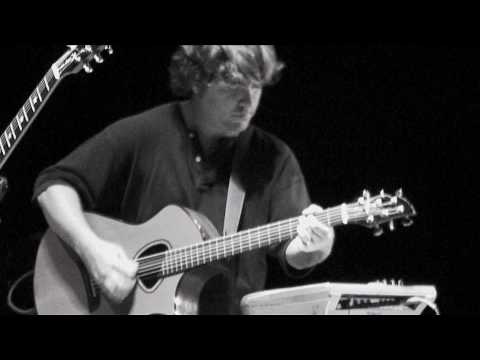 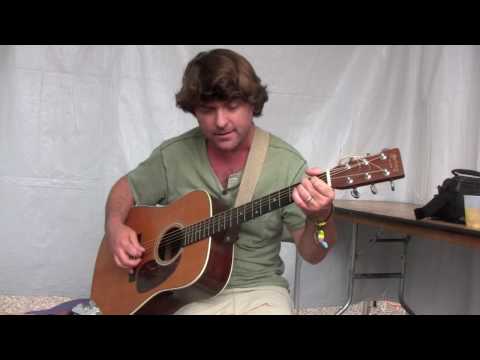 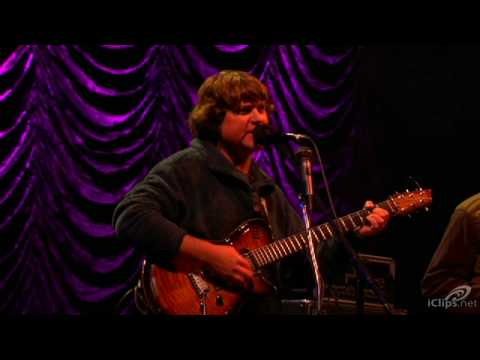 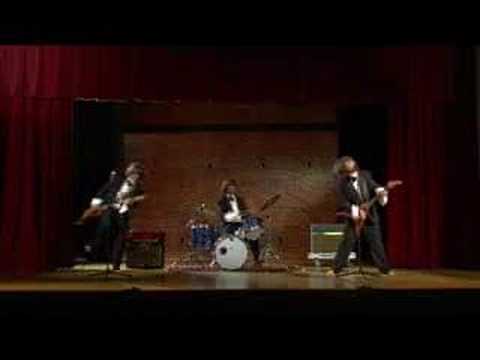 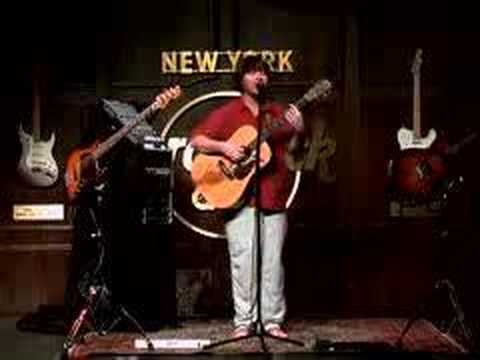 Happy to be headed back to the always epic @mishawakaamphitheatre in Colorado on Friday! ⛰

Let’s think about 2022! Join Keller for this sleepaway camp adventure next Fall @clubgetaway in the Berkshire Mountains of Kent, CT! ⛺️

Join Keller for this sleepaway camp adventure next Fall @clubgetaway in the Berkshire Mountains of Connecticut!

Whose looking forward to 2022? Got some exciting news to share tomorrow around 2 pm ET!