{"https:\/\/94f25d5fce3d6f1478b5-8492f2475187762e2e44cf8c753691ec.ssl.cf2.rackcdn.com\/68835-1.jpg":"The original uploader was Ericstrategy at English Wikipedia.^:^https:\/\/commons.wikimedia.org\/wiki\/File:Tslband.jpg^:^https:\/\/creativecommons.org\/licenses\/by\/2.0"}
Photo:The original uploader was Ericstrategy at English Wikipedia.
www.startinglinerock.com
www.facebook.com/thestartingline
The Starting Line is a pop punk band from Philadelphia, Pennsylvania that was formed in 1999. Honing its chops during its formative years, the group would release its debut album, Say It Like You Mean It, in 2002. Having since kept active, releasing new music and touring, The Starting Line has played shows with the likes of Brand New, Saves the Day and Taking Back Sunday.
FOLLOW
SHARE
FOLLOW
SHARE
0
VIDEO 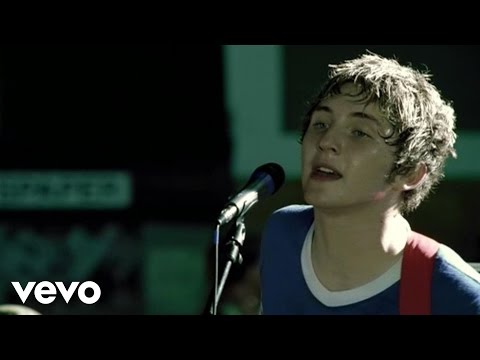 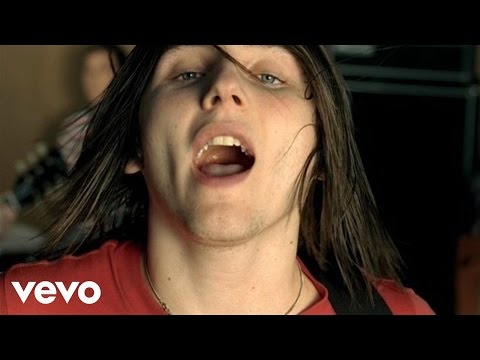 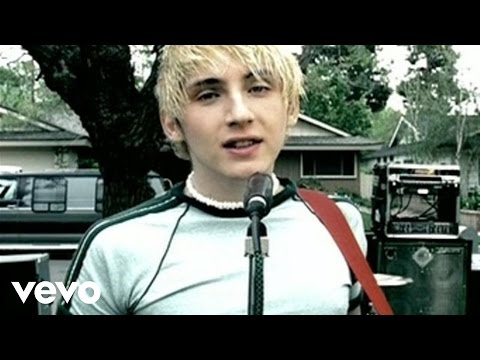 Kenny’s DJing at Emo Nite in Baltimore on 9/20! Tix on sale now

Pleased to announce the special guest for our Denver/Dallas shows shall be dear friend and punk celebrity, @chrisfarren