6873
Totally Enormous Extinct Dinosaurs
{"https:\/\/94f25d5fce3d6f1478b5-8492f2475187762e2e44cf8c753691ec.ssl.cf2.rackcdn.com\/6873-2.jpg":"AM Only^:^http:\/\/amonly.com\/artist\/totally-enormous-extinct-dinosaurs\/^:^press photo"}
Photo:AM Only
www.facebook.com/totallyenormousextinctdinosaurs
After naming himself Totally Enormous Extinct Dinosaurs and after listing every breed of "totally enormous extinct dinosaurs" alphabetically on his MySpace under the band members section, the UK electronica musician certainly built up the hype for himself, causing listeners to form a bias and expect truly epic beats even before ever hearing the producer's sound. Lucky for this young artist, he lives up to his hype, creating danceable blends of powerpop, nu-disco and chillwave, kept buoyant with bubbly synth and steady beats. In addition to his catchy tunes, the musician lives up to his name during live sets, using glitter cannons and bringing out dancing dinosaurs on stage.
FOLLOW
SHARE
FOLLOW
SHARE
0
VIDEO
Totally Enormous Extinct Dinosaurs (T.E.E.D.) - Intro - Part 2 of 2 - Rickshaw Stop 03-26-11.MOV 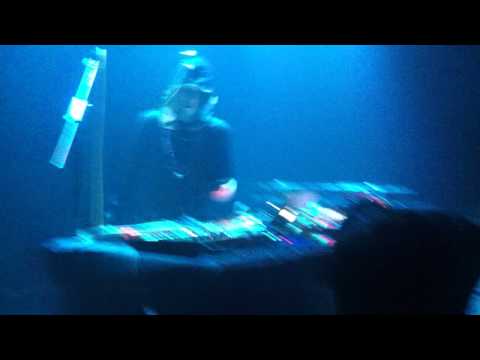 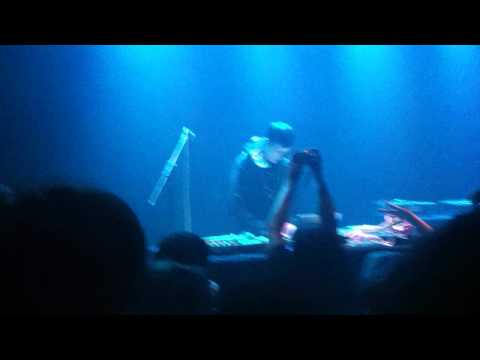 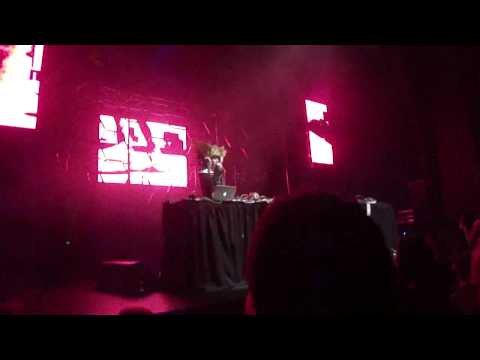 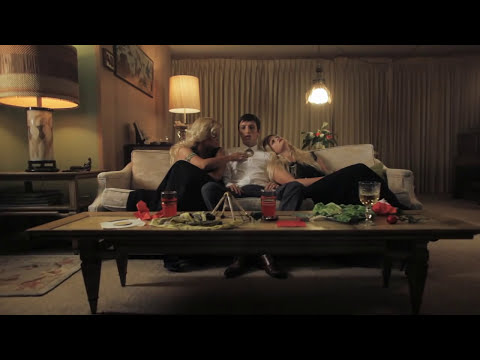 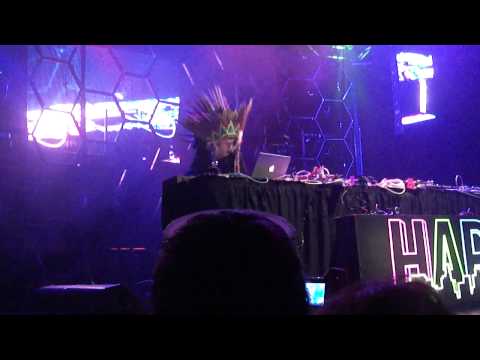 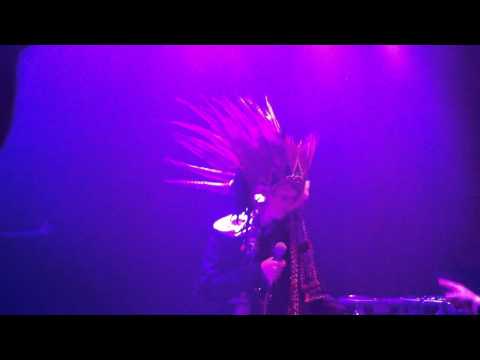 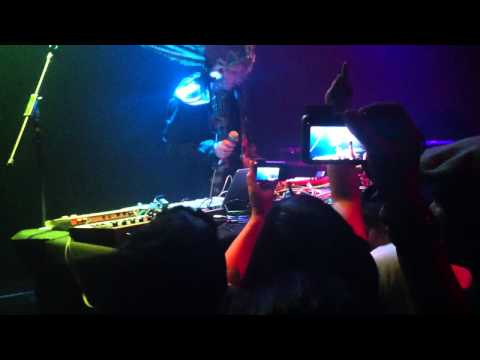 20 years ago I bought my first turntable, this Sherwood belt drive for £35 from Avid Records in Oxford. The basement of Avid was all dance music, run by a man called Gary. I walked in with my mate Dave and asked if he knew where I could get decks, and he pulled this thing from under the counter. I think it took me at least 18 months before I got one of those basic Numark mixers and found a battered 1210. Not to mention how long it took me to learn how to mix (nobody liked having a mix at mine cos the belt drive was rubbish, but I loved it). I spent as much time in that record basement (and Massive Records) as was socially acceptable, I was young, didn't know much, in awe, and all the staff were angels considering I rarely had the coins together to buy anything. Talking of coins, the 1p tacked on the headshell was minted in 1981. Anyway, fucking Jamie Oliver turned Avid into a shitty Italian themed restaurant and my heart is broken to this day. I would do anything to spend an afternoon digging in there again. I regularly dream about that room, it was as formative as any space in my life. If anyone has any photos please DM me, and if anyone knows Gary please say safe. This is really a post about my favourite record shop, the memories of which get my heart racing Some of you started 20 years before this and someone got into it this morning. I’m somewhere in the murky middle of all this and I love it ❤️ Shout out my family for the musical education and putting up with 3 hours of tearout dnb everyday for many yearsQuote from aforementioned mate Dave who fact checked this article “I attribute most of the success you've had to character building experience that was that turntable”

Great times in San Diego! Also, imagine feeling an earthquake on stage in front of all those people, cos I did and it freaked me out. Thought my drink had been spiked Party credit @ledpresents

hi, im alive and happy and im not trying to sell you anything

Remixes from @baltra & @folamour_fhuo out today ✨ love both of these guys work, so happy this happened