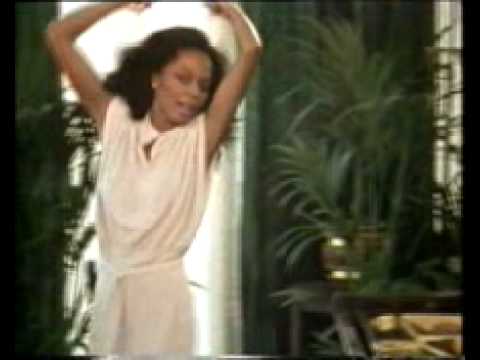 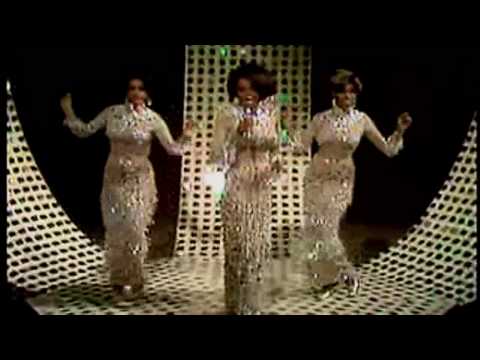 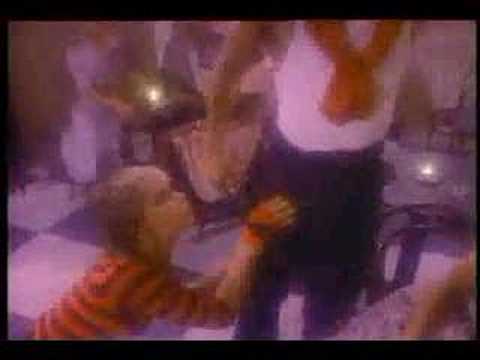 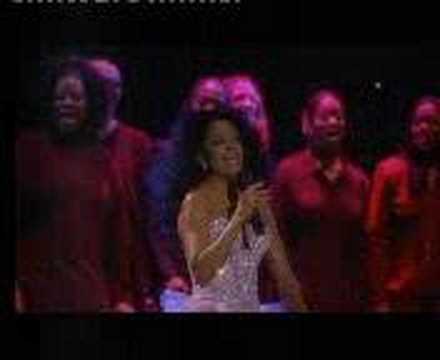 DIANA ROSS - HE LIVES IN YOU
Diana Ross 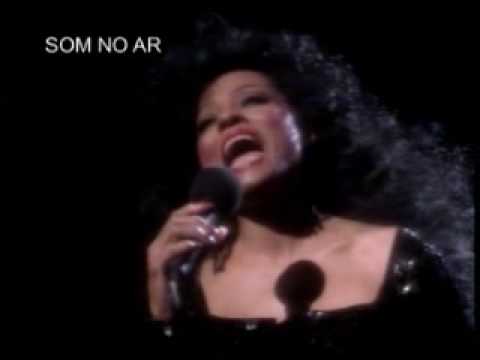 Looking forward to a new year of Higher Love, Bliss, Harmony and a world family of Golden Light Energy !

I hope everyone had a Merry Christmas and we are looking forward to 2020 filled with Joy and Love.

The year has passed so quickly. Have a Wonderful Christmas Time!

‪I’m so excited to be asked to do two more shows in the UK.‬‪I am feeling so much appreciation. Thank you for making my return to Love so exciting . Top of the World Tour link in bio

I am in total appreciation of all. I’m feeling Great, life is so good. My love, my light is steady and constant. I focus on joy. I love looking at the energy all around me.I am so so so grateful.

‪This is a dream come true. To all the fans across the world, this is my tribute to you. I'm coming to Glastonbury, with love. #Glastonbury2020 @glastofest