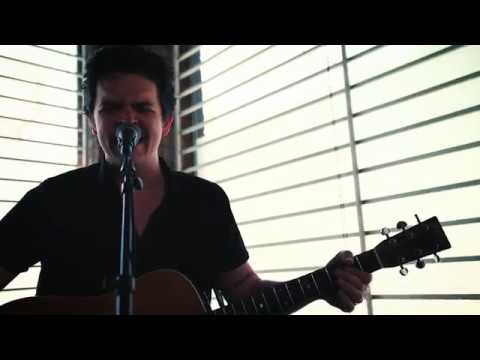 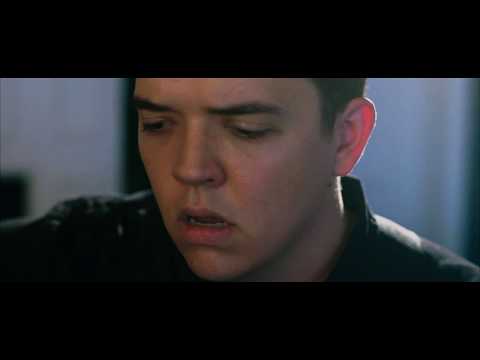 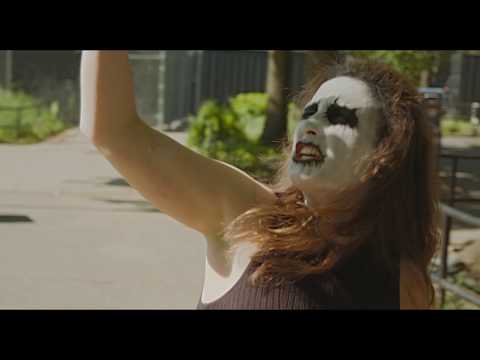 I have the best fans on the planet. In a moment of desperation I asked for some help paying for a really expensive repair on our tour van (broke down last night) then put my phone down for half an hour and curled myself up into a stress ball. The next time I picked up my phone I had a thousand extra bucks in my account, and a huge weight lifted..I don’t know what possesses y’all to be as wonderful and as supportive of me and what I do as you are, but I sure am grateful for it. I promise you the words in this caption don’t come close to describing the relief you’ve provided me..I have reached the amount I need to fix the van and have a little extra money to buy us a decent meal. You need not pour any more kindness out for the likes of me! Thank you so much!!! Onwards to Birmingham tomorrow night!

The van broke down last night. Got it towed at 1:30 AM. Gonna be $1000 to get it fixed and back on the road. If you’re feeling charitable, feel free to Venmo me at jasonhawkharris. But also feel free not to. At this point I can’t afford to say no to anyone’s kindness. Here’s @chloe_anne_babbes perfectly demonstrating how it feels to have your van towed in the middle of the damn night! C’est la vie. UPDATE: We got what we need y’all! Thank you so much. Please keep the rest of your hard-earned money! See most recent post for longer thank you.

Texas run ends tonight in Houston, at @danelectroshouston. It’s game 5 of the World Series and my astros are back in the fight so someone will have to give me updates from the audience. Is it you??? See y’all tonight Houston.

Heading your way DFW. See you tonight (10/25) at @magnoliamotorlounge with @isaachoskins.

Second leg of this tour starts tomorrow night (10/24) in Austin, TX at @hotelvegastexas. See y’all then. :)

TEXAS. I’ll see you this week. Tickets, times and all that available on my website. It’s been too long. See y’all soon!

ATLANTA. We’re a few weeks away from Halloween, where I’ll be in your city wreaking havoc with @hannahthomasmusic. Early show. Doors at 6. Tickets on my website. #halloween #bolo #portrait #loveandthedark #jasonhawkharris #atl

Los Angeles, I love you so much. Thank you for coming out to the Moroccan on Saturday night and celebrating the Love and the Dark release with me. I don’t deserve you. Also big thanks to my bud @elijahocean and his kickass band for opening the night..Now I’ll take some much needed time off before heading out again to finish up the year with a three week stint to Texas, The southeast and east coast. Tickets and more info available on my website..@bloodshotrecords #bloodshotrecords #losangeles #angelino #angeleno #country #countrymusic #lacountry #jasonhawkharris #elijahocean

Sweet double exposed shot by @amtheband. I look so serious!