67807
Georgia
GRETCHEN
https://eventseeker.com/berlin/feb-22-2020/382774645-georgia
{"https:\/\/f0a20826c00e9d7a2251-705026f0dfbdd9ff017b1fa0935e2386.ssl.cf2.rackcdn.com\/504_c-1.jpg":"Laust Ladefoged^:^http:\/\/www.flickr.com\/photos\/laust\/1973338309^:^https:\/\/creativecommons.org\/licenses\/by\/2.0\/"}
Photo:Laust Ladefoged
georgiauk.com
www.facebook.com/GeorgiaUK
Georgia Barnes, who prefers to go by just her first name, is a drummer, singer and songwriter from London. Barnes forayed into music through drumming, she had already established herself as a talented drummer by playing for many popular artists. But it was her love for Hip-hop and music in general, combined with support from her well-wishers that she decided to go ahead with her own creations. She debuted in 2014 with her EP Come In, the songs from which are inspired by many of Barnes's favorite artists. But at the core of every track was Barnes's own style of music, which is best described in her own words as post-punky hip-hop soul. The songs "Started out" and '24 Hours" are some of Georgia's most popular creations.
FOLLOW
SHARE
FOLLOW
SHARE
0 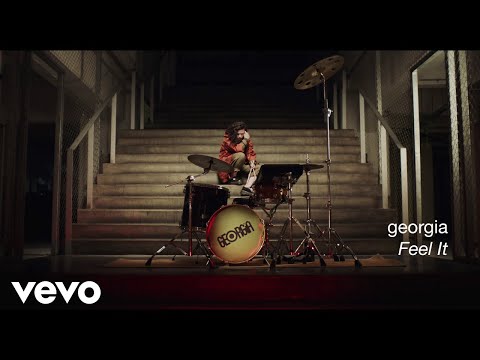 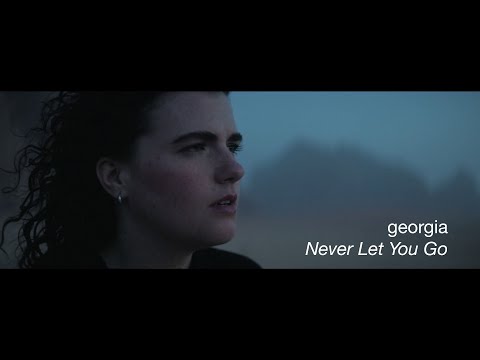 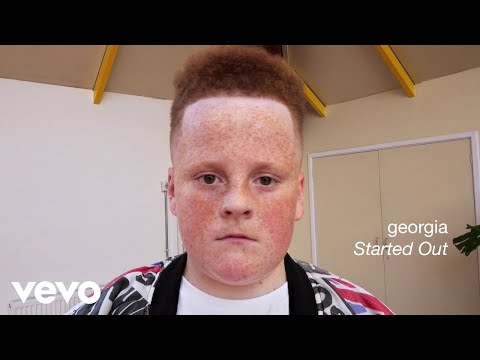 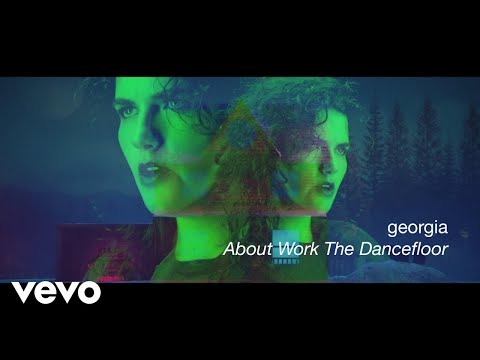 Joined @metronomy hehe. Such a great time with one of my fav bands in the whole wide world. Love u Joe, Benga, Oscar, Michael & Anna. All the crew & to everyone who came down early to see me

You know, you just forget that places like this exist, really... BTS from my music video for Never Let You Go

This is so cool ☺️

A women's place is in house music @blackmadonnachi

Have a read about me being half woman half synthesiser in @mixmag. Link to the full interview in my story.Photo @elliotyoungphoto

so much beauty to be seen in this world!! Sometimes on the road I can miss all that... and then it’s the small things that count

My @metronomy remix. Touring with them these past few weeks has been beautiful. Turn it up real loud & dance the night away. Love Georgia x

Happy Birthday @blackmadonnachi you are so inspiring. Love you. Love watching you work. Here's a cheeky photo from when we were together in the studio