{"https:\/\/f0a20826c00e9d7a2251-705026f0dfbdd9ff017b1fa0935e2386.ssl.cf2.rackcdn.com\/515_c-27.jpg":"christopher.durant^:^http:\/\/www.flickr.com\/photos\/christopherdurant\/5584210171\/^:^https:\/\/creativecommons.org\/licenses\/by\/2.0\/"}
Photo:christopher.durant
kingkongbroadway.com
www.facebook.com/KingKongBway
King Kong The Musical stars a 20-foot-tall, 2000 pound animatronic puppet operated by 14 performers. The musical is directed and choreographed by Olivier-winner Drew Mconie, with music score by Marius De Vries and Eddie Perfect. Adapted from Jack Thorne's book, it follows the story of a young struggling actress Ann Darrow who bags the lead role in an adventure movie proposed by filmmaker Carl Denham. After journeying to the mysterious Skull Island, they come across a terrifying yet magnificent creature known as Kong. Ann emphasizes with the beast, however Carl had other sinister plans. King Kong is a gripping story of courage, friendship and compassion set in the depression-era of New York city.
FOLLOW
SHARE
FOLLOW
SHARE
0
VIDEO
King kong on the Thanksgiving Parade 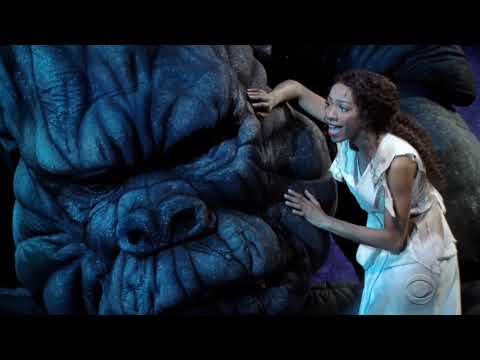 King kong on the Thanksgiving Parade
King Kong The Musical 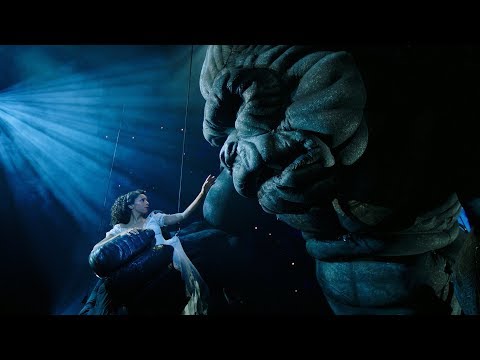 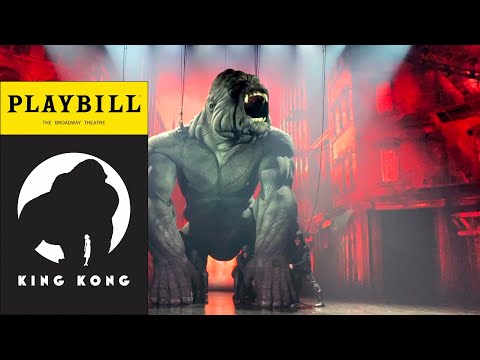 On behalf of all of us at #KingKongBway, thank you for believing in the WONDER!

As we enter the final weekend of #KingKongBway, our Ensemble shares some of their favorite memories on Skull Island. Only 3 more chances to see these EPIC performers!

Take one more peek into the "Voodoo Lounge" of the Broadway Theatre, where three puppeteers control KING KONG's voice, facial expressions and more! Then join us at #KingKongBway to see the LEGEND brought to life for our final weekend on Broadway.

On and off Skull Island, the Ensemble of #KingKongBway is truly LEGENDARY! Check out some of their EPIC hobbies in our second "Meet the Ensemble" video.

LAST CHANCE to experience Broadway's "EPIC THRILL RIDE" (@Variety), #KingKongBway! Who's joining us on Skull Island for our final week?

Congratulations to #TheArtofKong contest winner, @shtunkshop, and our two runner-ups, @indiefilmdebut and @furbyskinner!Thank you to everyone who shared their LEGENDARY art skills with us, and don't forget to experience the WONDER of #KingKongBway during our FINAL WEEK!

“You've never seen anything like it on stage. EVER” (@entertainmentweekly). Experience the WONDER of #KingKongBway through August 18 only!

Meet the Ensemble of Broadway's most EPIC adventure and learn how they made their way to Skull Island! #KingKongBway

Congratulations to the cast, crew, and creative team of #KingKongBway on 300 LEGENDARY performances! Only 3 weeks left to join us for this unmissable adventure.