67391
Darren Styles
O2 Academy Glasgow
https://eventseeker.com/glasgow/sep-24-2021/400472577-darren-styles
{"https:\/\/f0a20826c00e9d7a2251-705026f0dfbdd9ff017b1fa0935e2386.ssl.cf2.rackcdn.com\/507_c-2.jpg":"mrhayata^:^http:\/\/www.flickr.com\/photos\/mrhayata\/1570442622\/^:^https:\/\/creativecommons.org\/licenses\/by-sa\/2.0\/deed.en"}
Photo:mrhayata
darrenstyles.co.uk
www.facebook.com/DarrenStylesDJ
Today considered one of the UK's most influential electronic artists, Darren Styles has been instrumental in introducing hardstyle music into the mainstream. Born Darren James Mew in Colchester, England, he was encouraged by his father - a fan of blues music - to pursue music since childhood. Styles got his first glimpse of the underground scene in '92 at Oscar's Nightclub, Clacton-on-Sea, which inspired him to pursue electronic music. A year later, he and three friends formed the group DJ Force & The Evolution and signed with the record label Kniteforce. After a few years with the group, Paul Hobbs and Styles began making music under the moniker Force & Styles, which went on to become extremely popular across the UK, Australia, North America and Ibiza. In the early 2000s, Styles began to incorporate more trance-elements in his work while working with Mark Brady in Styles & Breeze. He embarked on a solo career under his current stage name in 2002, making his official debut as a solo artist with "Save Me" released via All Around the World. His debut solo album Skidivin', issued in 2008, was a compilation of old and new hardcore songs. It became a huge commercial success, peaked at number four in the UK and was eventually certified Gold. Over the years, Styles has churned out some of the biggest hits in the genre. A vanguard of UK hardcore music, he has amassed multiple honors over the course of his career.
FOLLOW
SHARE
FOLLOW
SHARE
0 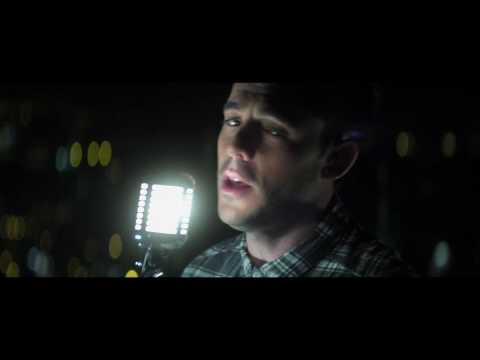 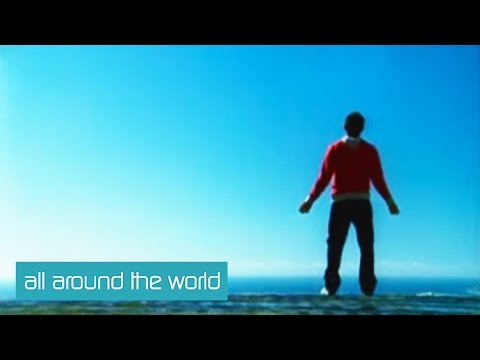 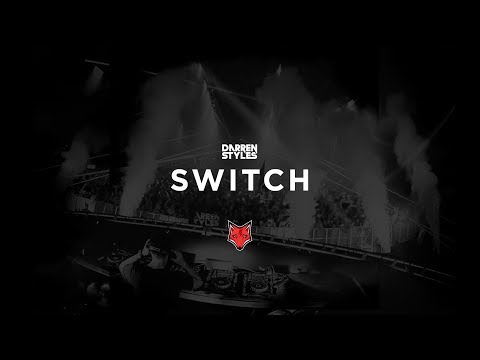 New music with the talented @arkiidamusic coming out this Friday on @xplodedmusic. Let me know what you think.

Made a track with one of my favourite D&B producers @netskyofficial. It's called 'Look At Me Go' and it features on his brand new album Second Nature which dropped today

I recently featured on the @90sravepodcast with my original brother DJ Force. For an in-depth chat about our beginnings, our thoughts on ‘back in day’ and some general laughs, give it a listen via the link in my bio.

How it started vs How it was going until COVID came along...

Time to switch from t-shirts to hoodies. Keep warm in style & represent with a hoodie from my merch range. Link in bio.

Wow thank you @dirtyworkz @electricfoxmusic for this wonderful gift and thank you everyone who streamed / continues to stream this track. Eternally grateful

Was it all just a dream?