67358
Park Live
Luzhniki Stadium
https://eventseeker.com/moscow/jul-17-2020/381092244-park-live
{"https:\/\/f0a20826c00e9d7a2251-705026f0dfbdd9ff017b1fa0935e2386.ssl.cf2.rackcdn.com\/504_c-2.jpg":"Michael Spencer^:^http:\/\/www.flickr.com\/photos\/michaelspencer\/4085248148^:^https:\/\/creativecommons.org\/licenses\/by\/2.0\/"}
Photo:Michael Spencer
weareyonaka.com
www.facebook.com/weareYONAKA
Yonaka is a sprightly band of four based in Brighton. Essentially a pop band, the band tends to borrow elements and inspiration from metal, hip-hop and at times rock music as well. With groovy lyrics and exhilarating vocals, Yonaka has come to be known for its intense and wild live shows. Singles like "Wouldn't Wanna Be Ya," "Bubblegum," "Ignorance" and "Drongo" have made quite an impression on music critics and enthusiasts alike.
FOLLOW
SHARE
FOLLOW
SHARE
0 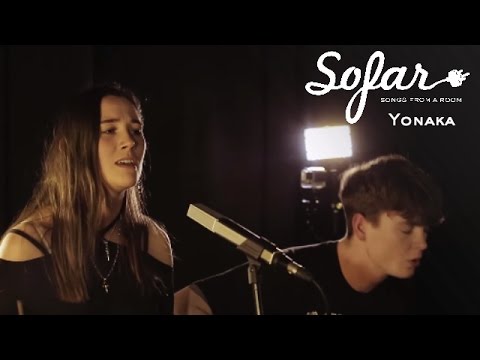 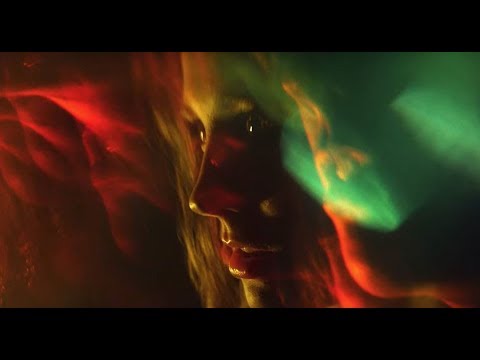 This is a little teaser of what you can expect on the November tour except this time on a bigger scale and this time with a few surprises. GET YOUR TICKETS NOW #linkinbio

Thank you @qmagazineuk for the lovely ⭐️⭐️⭐️⭐️ write up. X

You can find us @rockforpeople this Saturday ⚡️

TIP. How to get rid of your Glastonbury blues.... buy a YONAKA ticket to the November tour. You won’t regret it

This is one of the best things about being on stage. The first moment you walk on and see everyone’s faces and it’s so fekin exciting coz we are about to share a this whole experience together

ROTTERDAM! You are beautiful and we will see you at @metropolisfestival tonight at 7:45 ⚡️

If people try to get in your way, tell you no and try to stop you from achieving say Fu€k You coz you are your own boss and you make your own decisions.

YES @rockwerchterfestival we are so excited to see you! find us on the slope stage at 5:05