67181
Tayla Parx
Obaren
https://eventseeker.com/stockholm/feb-25-2020/373715967-tayla-parx
{"https:\/\/f0a20826c00e9d7a2251-705026f0dfbdd9ff017b1fa0935e2386.ssl.cf2.rackcdn.com\/504_c-1.jpg":"Laust Ladefoged^:^http:\/\/www.flickr.com\/photos\/laust\/1973338309^:^https:\/\/creativecommons.org\/licenses\/by\/2.0\/"}
Photo:Laust Ladefoged
taylaparx.com
www.facebook.com/taylaparx
Born and brought up in the city of Dallas, Taylor Monet Parks had an incredible start to her career. Known by the stage name Tayla Parx, she has written songs for featured musicians like Ariana Grande, Khalid, Normani, Panic! At The Disco and Janelle Monae. Her solo singles "Slow Dancing," "Do Not Answer" and "Runaway" have received a tremendous response from the listeners. Having worked as a co-writer on various Billboard Hot 100 top 10 singles; Tayla Parx has surely established herself as an accomplished songwriter. Her debut project, Tayla Made, which was released in 2018, performed well among listeners.
FOLLOW
SHARE
FOLLOW
SHARE
0 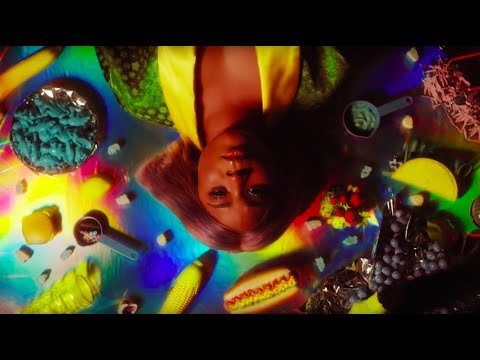 Tayla Parx - Me vs Us (Official Video)
Tayla Parx 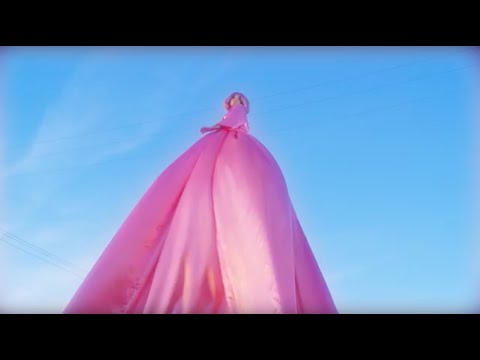 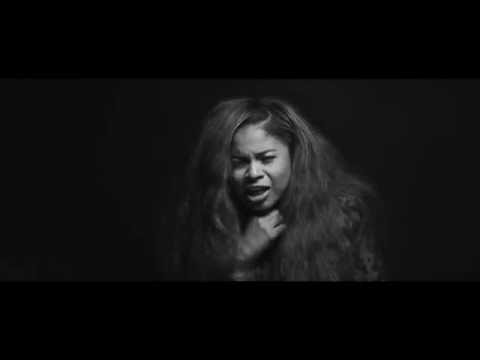 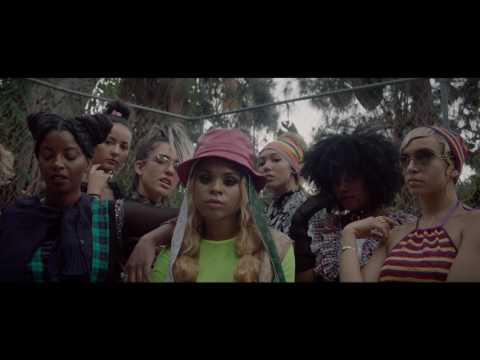 This is what iiiii was doing on National Tequila day! Sipping on some @TequilaAvion

Wooohooo! Performing @lollapalooza on Sunday and I’m giving away 2 free tickets to my TaylaTots! Check my instastory to see how you can turn up with the kid in the chiiii this weekend!

It’s rare that I’m in a serious mood ..but thisssss DAY... I meant business apparently