{"https:\/\/94f25d5fce3d6f1478b5-8492f2475187762e2e44cf8c753691ec.ssl.cf2.rackcdn.com\/669-6.jpg":"Soren Solkaer Starbird^:^http:\/\/www.keanemusic.com\/^:^"}
Photo:Soren Solkaer Starbird
www.keanemusic.com
www.facebook.com/keane
The alternative rock band Keane emerged out of East Sussex in 1997 with an infectious piano-rock sound. After making several rounds on the UK touring circuit the band finally caught the attention of Fierce Panda Records, who offered to release the band's single "Everybody's Changing," in 2002. The single sparked commercial attention in both UK and US as well as a bidding war between major labels to sign Keane. The band chose Island records and released its debut album Hopes and Fears, in 2004 to immediate acclaim. Often referred to as the band with no guitars, Keane differentiates itself from most other rock bands by using a piano, rather than guitars, as its lead instrument, and its formula of emotive piano riffs and understated synthesizers captured widespread audience on the band's 2004 world tour. On Keane's follow-up records, particularly 2006's Under the Iron Sea and 2012's Strangeland, its music took on more mature themes such as religious violence and war, and while Keane's darker material hasn't achieved the same amount of success as its earlier material about love and heartbreak, the band has earned critical acclaim for its emotionally accessible songwriting.
FOLLOW
SHARE
FOLLOW
SHARE
0 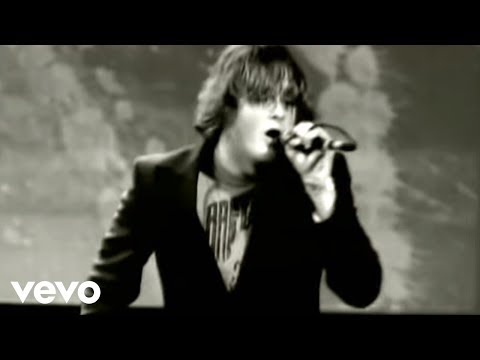 This Is the Last Time
Keane 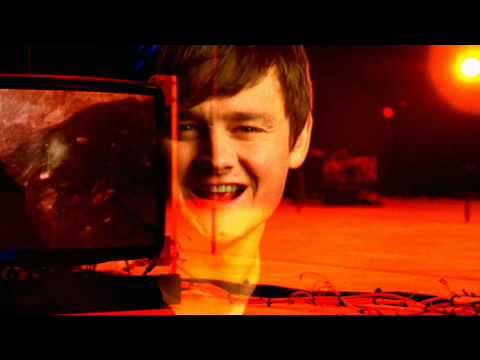 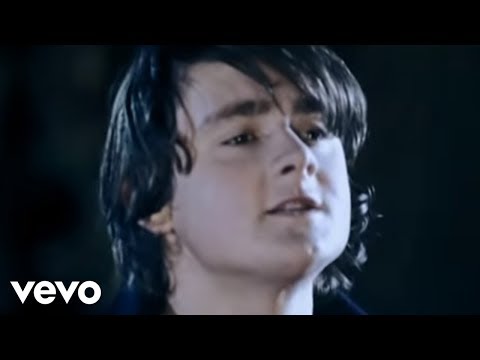 Somewhere Only We Know
Keane 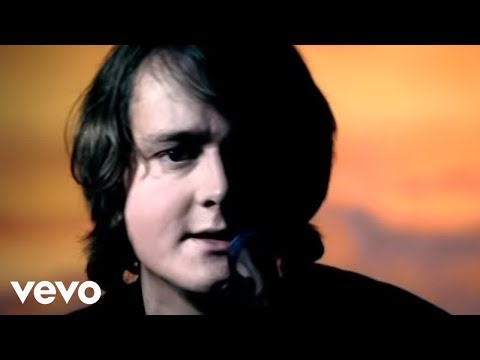 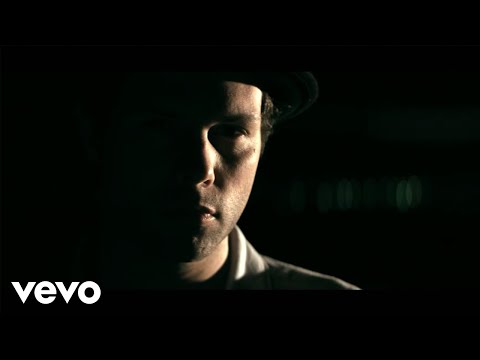 Silenced By The Night
Keane 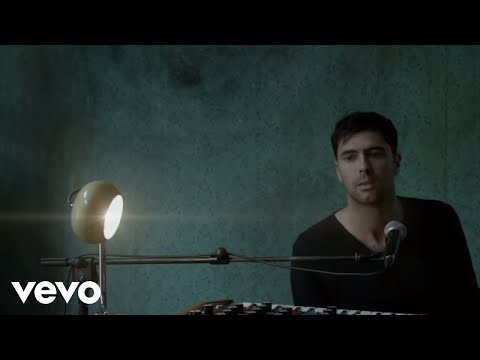 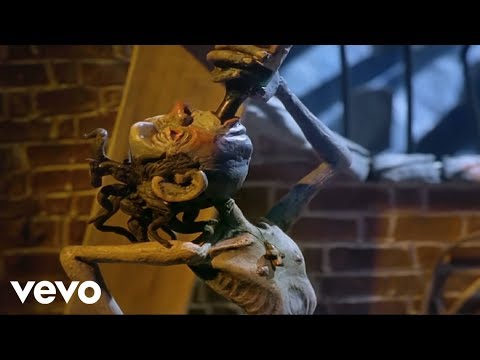 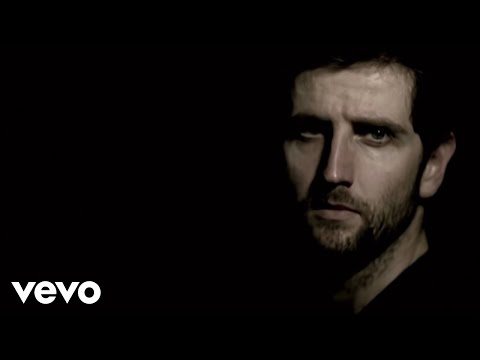 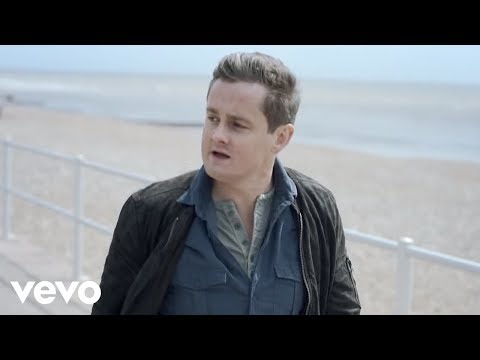 These are from an early trip to Japan - I think in December 2004. We went to the Kiyomizu-Dera temple complex in Kyoto which has to be one of the most beautiful places on earth. This was a crazy time in the life of Keane, where we were seeing parts of the world we never dreamed we would get to visit. I hope we can get back to Japan someday.#KeaneVaults

As soon as Kevin Godley suggested this idea we had to do it… a camera on a mini rollercoaster built around us as we played "Is It Any Wonder?" seemed like about the best concept we’d ever heard for a video. Kevin is a goldmine of ideas and we loved working with him, which we did again recently on “The Way I Feel”. These photos show just how large the (freezing cold) set was. I’ve never been able to spot the Squeeze flight case that is in amongst the Keane logos, but I am assured it’s there - a nod to Chris Difford, whose studio, Helioscentric, was where we recorded "Hopes and Fears" and much of "Under The Iron Sea". #KeaneVaults

This is the first of an occasional series we’re calling #KeaneVaults... here are Tim and Tom being photographed by Osang Gwon, to be made into sculptures for the artwork for #PerfectSymmetry.

Here I am chatting about how I wrote Somewhere Only We Know and where the spirit of the song came from, along with a bit of footage from deep in the archives! TRO

Happy new year everyone, here are a few things I’ve been listening to, watching and reading of late. Maybe save the Stevie Wonder record until next December, but otherwise hope you like them. I wouldn’t say I *enjoyed* ‘Don’t F*** With Cats’ but it was a compelling story. Definitely not for a young audience, and you may want to skip a few scenes. Either way, I guess it’s the world in which we live. On a happier note, how great is it to have Bombay Bicycle Club back? Excited for their new album, out in a few days! Cheers, Richard⁣⁣⁣READING:⁣Where there’s a will - @emilyofchappell⁣Catch and Kill - @RonanFarrow⁣⁣LISTENING:⁣Hyperspace - @Beck⁣Live at KCRW - @jeffbuckleymusic ⁣Someday at Christmas - Stevie Wonder⁣I can hardly speak - new @bombayinsta single⁣⁣(Head over to @Spotify to listen to our playlist picks)⁣⁣⁣⁣WATCHING:⁣Servant (so far so brilliant)⁣The movies that made us ⁣Don’t fuck with cats (serious viewer discretion required)⁣Finally catching up with Sherlock, having never watched it before⁣The Kominsky Method (as recommended by my bandmates!)⁣

Our third Retroactive EP is out now, including Tim’s demo of The Lovers Are Losing. Listen now (link in bio)

This is the kit I used throughout the Hopes and Fears album cycle. It now lives in the basement at home where I still play it all the time. So many memories and so much fun. I am pretty sure it is the kit I recorded Atlantic on, and probably a lot of others. Love it!

This is a video of me talking about the first thing I worked on with Keane and what it was like to start playing with one of my top 100 favourite bands. Since joining they're now in my top ten. JOKE coz they're actually alright and it was really, really fun making that record and also really nice feeling so welcome from day one. Probably not welcome anymore after this. Anyway, MERRY CHRISTMAS! @j.j.quin