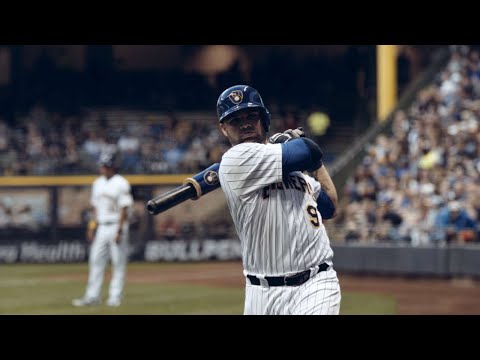 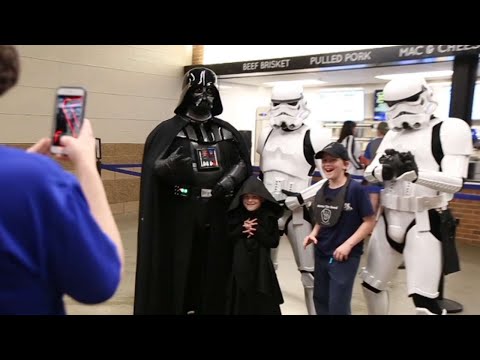 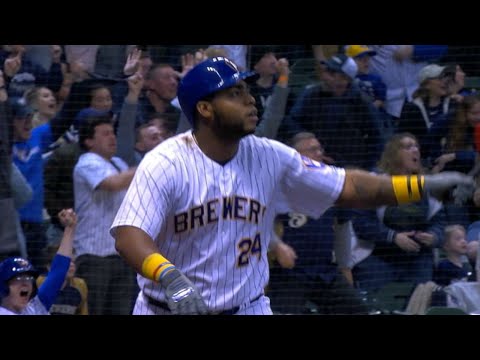 Don't ever count out the Crew
Milwaukee Brewers

For the third-straight year, a Brewers pitcher is taking home the NL Reliever of the Year Award.⠀Congrats to @_dvn23 on his dominant season. #ThisIsMyCrew

We can't say it enough: Thank you.Thank you for sticking by us. Thank you for believing in us. Thank you for sending all your love from afar. In a year like this, all that support means just a little bit more, and we are so grateful to have the best fans in baseball behind us. Thank you, Brewers nation. We can't wait to see you in 2021. #ThisIsMyCrew

Fresh Coast ✈️ West Coast. Ready to #MKEHistory. The Brewers have arrived in Los Angeles to take on the Dodgers in the Wild Card Series. After an offday on Monday, the Crew worked out at Dodger Stadium on Tuesday night. Game 1 will be begin on Wednesday at 9:08 p.m. CT. #ThisIsMyCrew

Another month of straight

Make that three years in a row - a franchise record. The journey continues on Wednesday. #MKEHistory