649
Badly Drawn Boy
{"https:\/\/94f25d5fce3d6f1478b5-8492f2475187762e2e44cf8c753691ec.ssl.cf2.rackcdn.com\/649-3.jpg":"Xray Touring^:^http:\/\/xraytouring.com\/badly-drawn-boy\/^:^"}
Photo:Xray Touring
www.badlydrawnboy.co.uk
www.facebook.com/badlydrawnboyofficial
Badly Drawn Boy is the musical moniker of English alternative music singer/songwriter Damon Gough, whose trademark guitar, piano and vocal mix have created an inimitable, critically acclaimed sound. His debut recording, the 1997 five-track vinyl EP1, only 500 of which were pressed, is now an invaluable collectors piece among Badly Draw Boy fans. Badly Drawn Boy broke into the mainstream scene with his critically acclaimed debut album The Hour of Bewilderbeast, which earned him the 2000 Mercury Music Prize of 20,000 Euro. Shortly after, he was recruited by directors Chris and Paul Weitz to exclusively score their 2002 film About a Boy. Although Gough is known for talking extensively during his live shows, his raw music resonates as both uplifting and contemplative.
FOLLOW
SHARE
FOLLOW
SHARE
0
VIDEO
The Time of Times 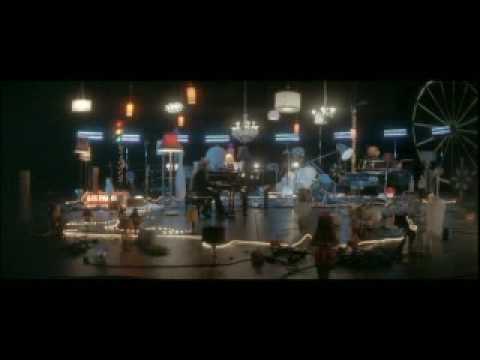 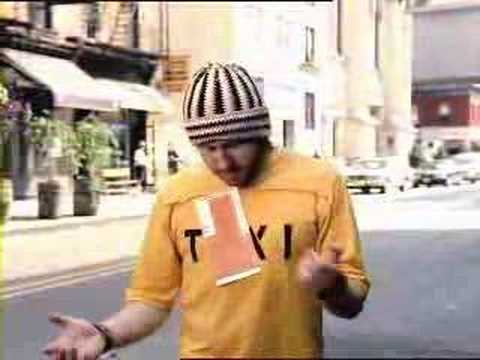 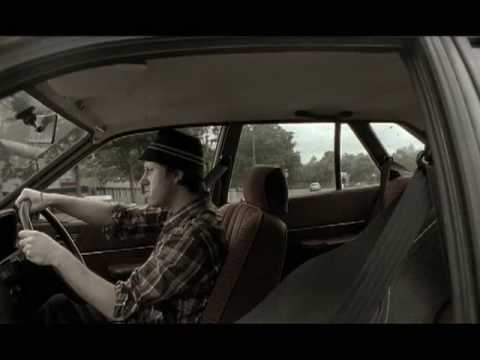 Once Around the Block
Badly Drawn Boy 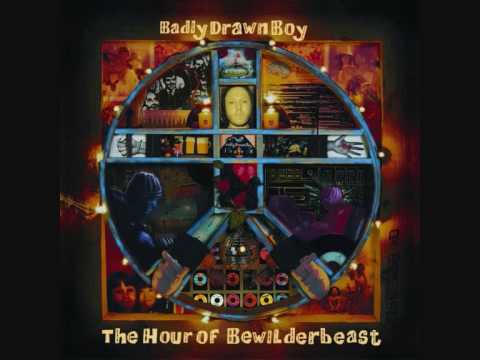 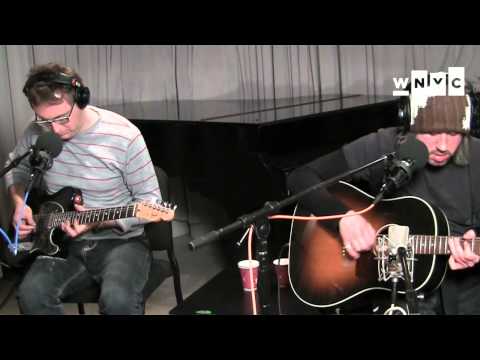 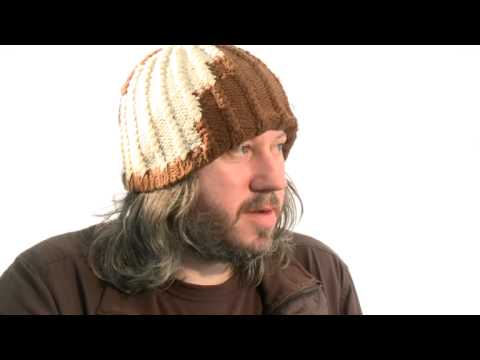 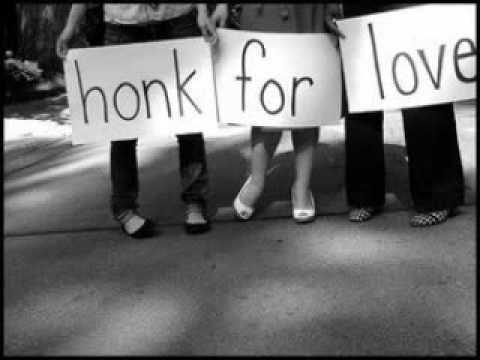 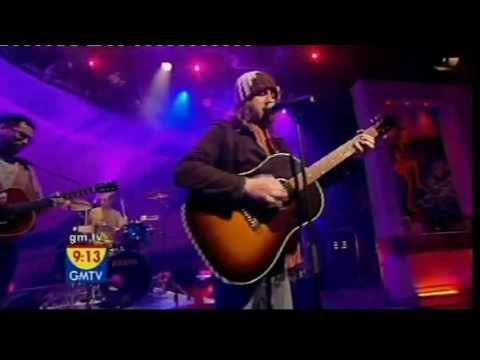 Very happy to say I feature on the amazing 'Satellite Of Love' with @whytehorses, and it's out today on their new album Hard Times!Listen now - link in bio

I put together a @Spotify playlist of songs I love which I will be editing regularly - make sure to follow it so you never miss an update!Link in my highlights

Very excited to be releasing a song and music video with the amazing @saintsaviour today - ’The Place I Want To Be’. Out now - link in bio

Thrilled that my Belfast show at @theblackboxbelfast is sold out! Looking forward to seeing you all there

Thrilled to announce I’ll be performing a solo show in Belfast next year at #OutToLunchFestival. Join me at @theblackboxbelfast

Tickets to my show at the @roundhouseldn In The Round are on sale now! Can’t wait to be back in London playing some new tracks.

Very excited to be part of @classicalbumsundays at the @royalalberthall Festival of Film on Wednesday! Last few tickets available

I’ve been listening back to some of my favourite soundtracks, looking forward to chatting about them and some of my own with Colleen at @classicalbumsundays next week! Some tickets still available!