647
Babyshambles
{"https:\/\/94f25d5fce3d6f1478b5-8492f2475187762e2e44cf8c753691ec.ssl.cf2.rackcdn.com\/647-3.jpg":"Primary Talent^:^http:\/\/primarytalent.com\/babyshambles\/^:^Press Photo"}
Photo:Primary Talent
www.babyshambles.net
www.facebook.com/babyshambles
Babyshambles is an English indie rock band that was formed by singer/songwriter Pete Dohorety in 2002, when his other band, The Libertines, was taking a hiatus. Though the group was started as somewhat of a side project for Dohorety, Babyshambles has since grown into his primary music project. The band's first LP, 2005's Down in Albion, managed to latch on to a uniquely modern garage rock sound that resonated well with listeners who tend to enjoy flippantly stylish guitar-based songs. The band has since maintained a choppy recording and touring schedule, helping provide the band with somewhat of a reclusive reputation.
FOLLOW
SHARE
FOLLOW
SHARE
0
VIDEO
Babyshambles 'Fuck Forever' 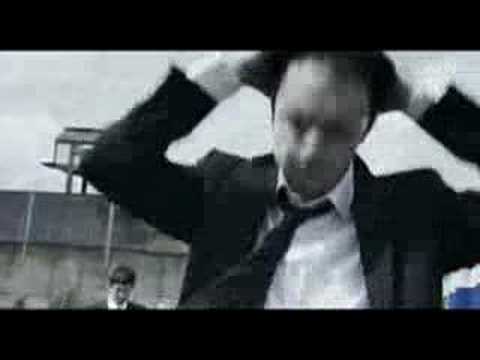 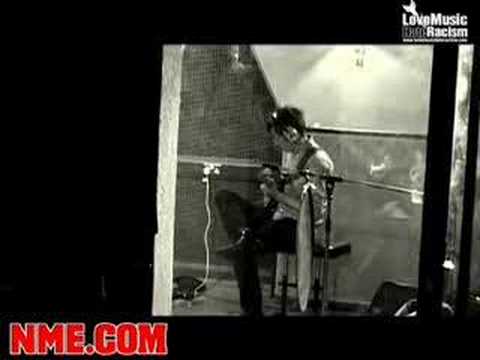 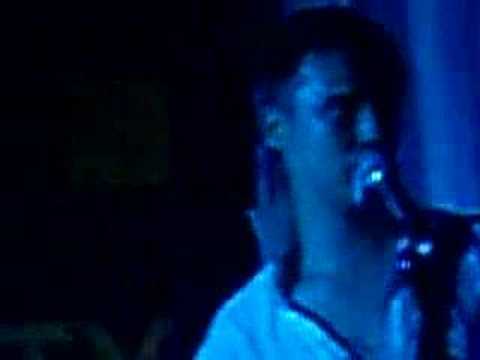 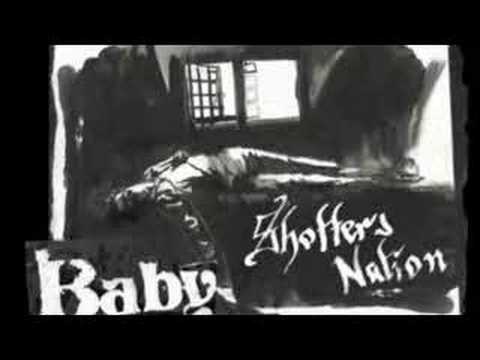 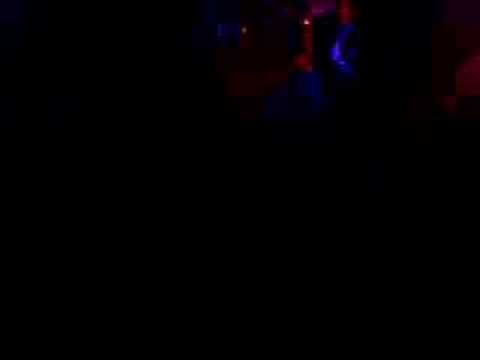 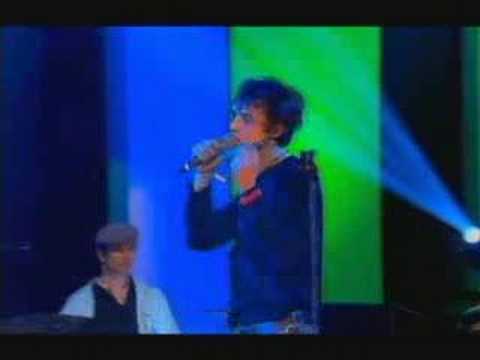 giveaway time. to win, head to Twitter @petedoherty and get following and retweeting... signed poster from Peter's solo show in Coventry this year and don't be silly Peter's frame not included.....winner announced in 24 hoursgood luck x

Don't forget there were some early tickets released today for The Libertines' January tour. Check FB & Twitter for the links X

Charity "Tea-Bay" Auction.We have 8 boxes of Libertines tea up for grabs. Pop into The Bucket Shop today or tomorrow to place your bid.The top 8 bids will win, with 100% of the proceeds going to charity. If you can't make it to the shop, drop us an email with your bid to hello@albionrooms.com, with the subject line "Libs Tea-Bay". Bids MUST be submitted by end of Friday. Good luck x

The Bucket Shop opens TOMORROW at midday, next to the Dublin Castle in Camden, London. Final preparations are well under way. Who is excited? Will you be paying us a visit?A reminder, all goods on sale in the shop are also available at www.albionrooms.com in case ya can't make it. x

ANNOUNCEMENT: It is with great pleasure that we announce the opening of The Bucket Shop on Monday 24th Aug, right next to the Dublin Castle in Camden.Peter's official website is now up and running at www.albionrooms.com for all yer signed merch and goods. So go and check it out.For those on Twitter, follow @Albion_Rooms_ for all the latest updates. x

somewhere over the railings announced very very soon. pre-order the record here www.thelibertines.com to get the info first. x