643
Au Revoir Simone
{"https:\/\/94f25d5fce3d6f1478b5-8492f2475187762e2e44cf8c753691ec.ssl.cf2.rackcdn.com\/643-9.jpg":"Press Here Publicity^:^http:\/\/www.pressherenow.com\/talent\/artist\/artist.aspx?aid=463^:^press photo"}
Photo:Press Here Publicity
aurevoirsimone.com
www.facebook.com/aurevoirsimoneband
Au Revoir Simone is an all female New York-based electronic indie pop trio. The group's sound features heavy use of synthesizers, keyboards and an innocent, melodic vocal style that has helped them establish themselves with a growing number of fans. Formed in 2003, the trio spent its formative years playing a good amount of shows in and around its native New York--polishing its sound and refining its songwriting approach--before entering the studio to record its 2005 debut LP, Verses of Comfort, Assurange & Salvation.
FOLLOW
SHARE
FOLLOW
SHARE
0
VIDEO
Au Revoir Simone - Stay Golden - A Take Away Show 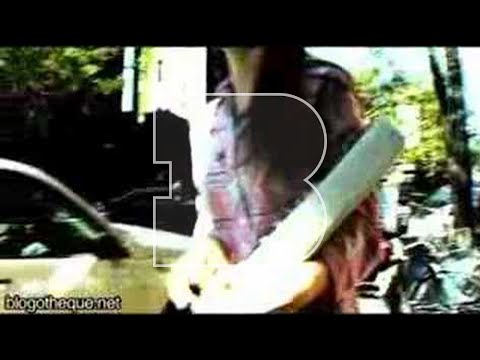 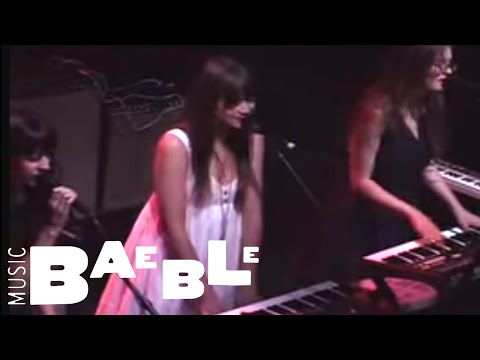 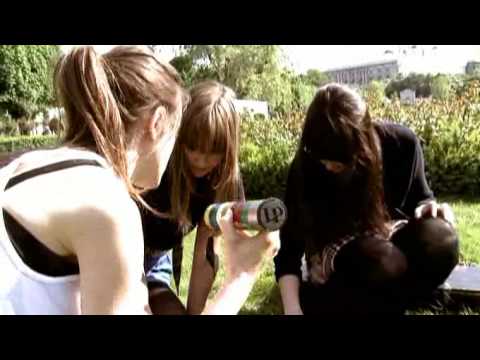 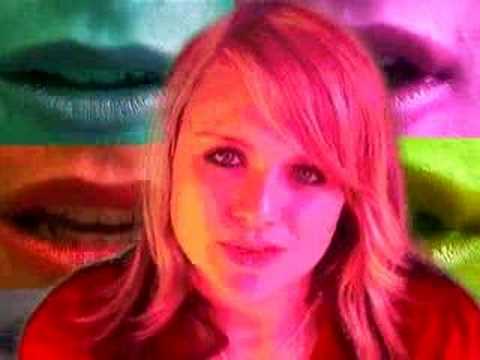 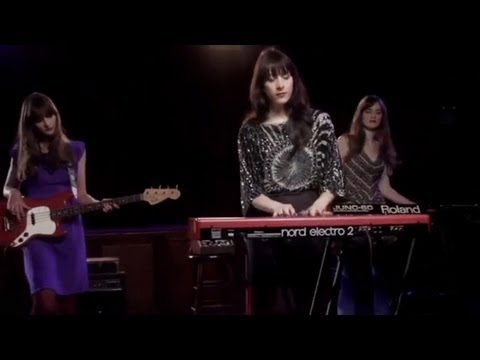 Proud to announce our own @anniehartforsure is putting out her second solo album today. Head to her page to listen to her dreamy new record, A Softer Offering or catch her tonight @union_pool

Thank you so much to all of you who donated! As promised, the link to download “Ordinary Neighborhood” by @benleemusic & @theheatherdangelo is in Alexa’s latest update to the GoFundMe page. ♥️

In our last post, we told you about sweet Lou, the son of our dear friend @alexawilding who is battling a rare brain cancer for the second time in his life. To continue the fundraising, @theheatherdangelo & @benleemusic have paired up & written a brand new song, “Ordinary Neighborhood” which will be available at the end of the week as a thank you to all who donated. There’s still time to donate, so please follow the link in the bio to do so. Thanks to all who have donated already & sent your love & good wishes!

Thank you so much to David Lynch for inviting us to contribute to the @davidlynchfoundation Festival of Disruption. The night was pure magic and we were so happy to have the chance to play together again.

So excited to announce that we’re performing at David Lynch’s @FestivalofDisruption in NYC! ▫️May 19-20 at @BrooklynSteel. ▫️Proceeds benefit the @davidlynchfoundation. Tickets go on sale Thursday, link in bio!

Big congrats to our @theheatherdangelo today on the launch of Carta & her premier perfume, Moena 12|69, the first ever fragrance to feature Moena Alcanfor, a rare essential oil she personally sourced from the Peruvian Amazon.

We're so proud today of our own

The Bird and the Bee

Tilly and the Wall