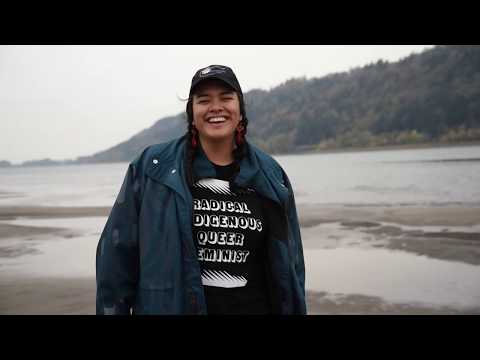 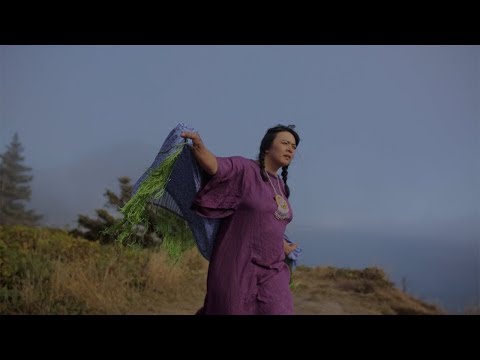 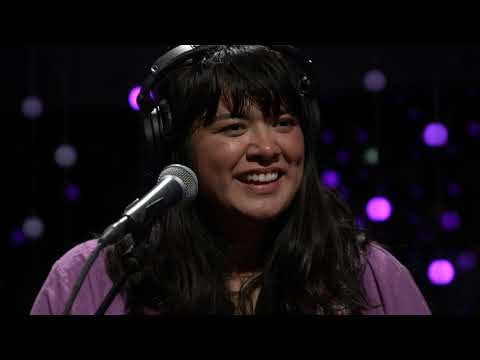 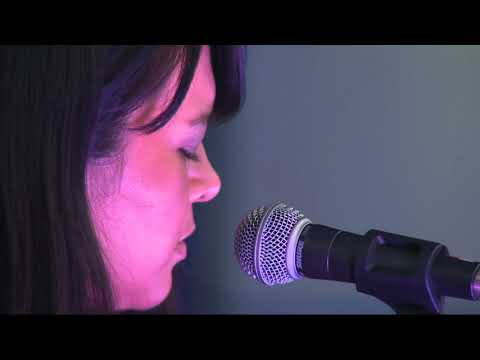 Attention Santa Fe! My music video for “Indians Never Die” will be showing at the Native Cinema Showcase during Indian Market on 8/18 (during the Rise Above Shorts) and yours truly will be there doing a Q&A with the director @evanjamesbenallyatwood ! Come thru, ➡️ for more info + video stills ✨The screenings will be at the:New Mexico History Museum113 Lincoln AvenueSanta Fe, NM 87501

Tickets go on sale today for my headline tour this fall and winter! Tix at blackbelteaglescout.com

We’re here! @newportfolkfest We play today at 11am on the Quad Stage then later with a stripped down version at the Family Tent at 4pm

indigenous girls and youth are thriving. we play in bands. we live our culture. we honor our ancestors. we pull on canoes. we sing the songs of our tribes and the songs we create with our minds. we are alive. we survive. we thrive. it was important to have our youth in my music video, to have indigenous girls lead the band. these girls learned the parts in one go, having never played these instruments. they are amazing. they are the ones we look to for saving mother earth. join me in uplifting them. join me in justice for missing and murdered indigenous womxn. join me for creating a world where we have no more missing sisters. believe in the matriarch. ✨My Heart Dreams music video is directed by me and Angel Two Bulls feat. Portland All Nations Canoe Family & Portland Two Spirit Society

Amazing night last night at What The Heck? Here’s me and Jean from Mecca Normal ❤️

I’m about to embark on a small tour and trip for canoe journeys. My dad made me and my step kids these really amazing paddles that we get to use while we paddle along our ancestral waters. I am very excited about this as it will be my first time pulling on the journey. I feel very emotional about it in a good way and I’m excited to heal from the water.❤️❤️❤️ #kpaulcarvings #kpmastercarver

Accountability, y’all. What is everyone doing for indigenous people today? Y’all non-native people are on stolen land and profit from it every.single.day. I’m talking to the bands who have platforms, you artists who have a voice and who can say something about indigenous people and help us. Be our accomplices. What are you doing today? Asking for a friend.