63160
Robert Glasper, Jordan Rakei
Camden Dingwalls
https://eventseeker.com/london/mar-7-2020/380270029-robert-glasper-jordan-rakei
{"https:\/\/f0a20826c00e9d7a2251-705026f0dfbdd9ff017b1fa0935e2386.ssl.cf2.rackcdn.com\/501_c-7.jpg":"Vox Efx^:^http:\/\/www.flickr.com\/photos\/vox_efx\/2880676742\/^:^https:\/\/creativecommons.org\/licenses\/by\/2.0\/deed.en"}
Photo:Vox Efx
www.jordanrakei.com
www.facebook.com/JordanRakei
Born in New Zealand, Jordan Rakei would grow up in Brisbane, Australia before moving to London, England in 2013 as a 21-year-old. Honing a sound that blends elements of soul, jazz and trip hop, Rakei would go on to collaborate with a number of musicians including Disclosure, FKJ and Tom Misch before emerging as a solo artist. Since releasing his debut album, Cloak, in 2016 Rakei has received laudation for his forward-thinking sound and captivating live shows that feature a musician willing to drop pretense and deliver himself wholly to audiences.
FOLLOW
SHARE
FOLLOW
SHARE
0 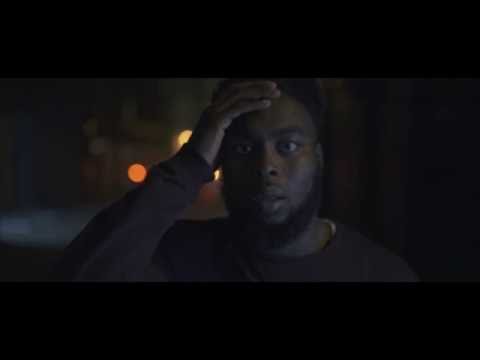 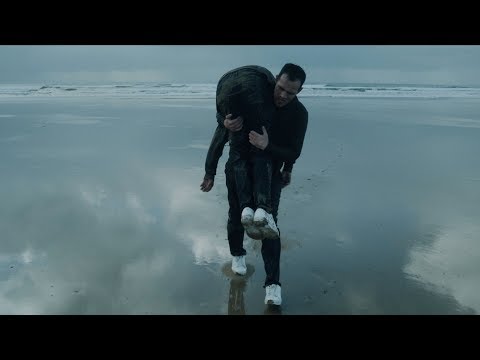 Seattle tonight! Tickets still available at the door! Playing at Neumos. Doors at 7pm!Pic by @fabricebourgelle

Seattle!! Playing at Neumos tomorrow night! We love your city.

Will remember this show for the rest of my life. London, you killed it! Thanks to everyone involved. WE SOLD OUT THE ROUNDHOUSE! ⁣⁣Pics by @fabricebourgelle

Manchester tonight! Still some tickets available. Best to buy them on the door as websites usually close on the day. Free guestlist for first person to use Bobson McDunfield +1.

The Origin tour has been crazy so far! Still got a long way to go! Birmingham, UK tomorrow! Tickets still available.Vid by the legend @samcaslick