63095
Sons of the East
Summer in Altona
https://eventseeker.com/hamburg/aug-5-2020/383761194-sons-of-the-east
{"https:\/\/f0a20826c00e9d7a2251-705026f0dfbdd9ff017b1fa0935e2386.ssl.cf2.rackcdn.com\/511_c-4.jpg":"Pierre Guinoiseau^:^http:\/\/www.flickr.com\/photos\/geekounet\/5396237089\/^:^https:\/\/creativecommons.org\/licenses\/by\/2.0\/deed.en"}
Photo:Pierre Guinoiseau
www.sonsoftheeast.com
www.facebook.com/sonsoftheeastmusic
Sons of the East is an Australian folk trio comprised of Nic Johnston, Dan Wallage and Jack Rollins. Founded in 2011, the group performed on the Sydney live circuit for a few years, honing its sound and refining its songwriting approach, before releasing its self-titled debut EP in 2013. Since then, Sons of the East has remained active, touring, releasing additional music and building an ever growing fan base.
FOLLOW
SHARE
FOLLOW
SHARE
0 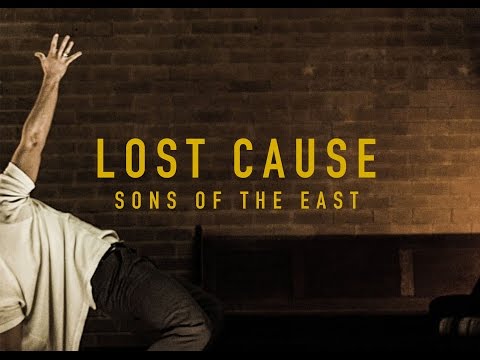 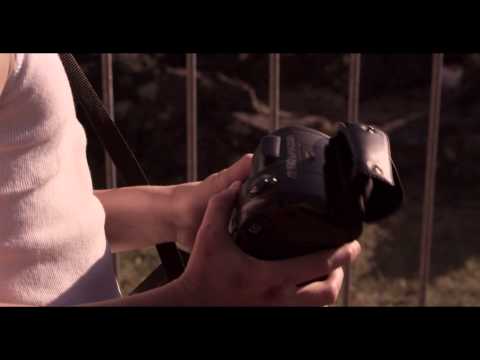 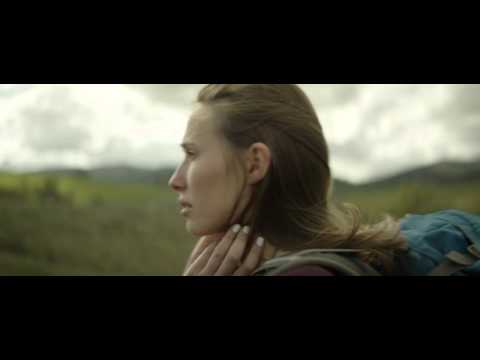 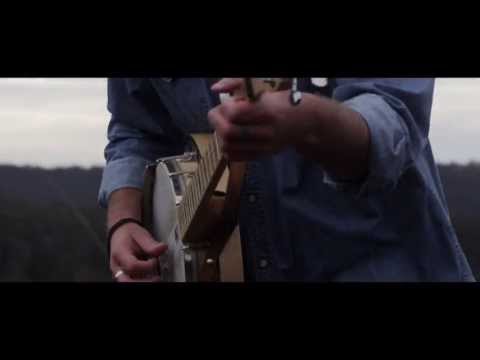 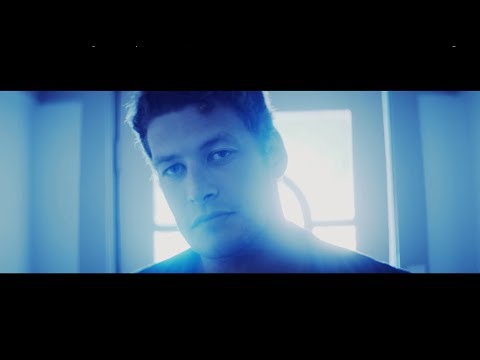 70% of all tickets are now sold for our upcoming Unplugged Europe Tour. Unreal! Head to our website for dates and tix. See you very soon

Whilst In the studio last week we popped outside and recorded this acoustic version of Silver Lining. For the full version head to YouTube. Enjoy!

We recently jumped into the studio and recorded a couple of unplugged tracks. Stay tuned ...

Cheers for all the love on the Dylan cover we uploaded last week. You’re all far too kind!

A little backyard rendition of Bob Dylan's 'You Ain't Going Nowhere'. Full clip up on YouTube. Unplugged European Tour kicks off in just over a month. See ya soon!

Back yard rehearsals for the upcoming unplugged tour

Not long now till we’re back in Europe for our Unplugged Tour! Tickets are flying out the door so grab em quick to make sure you don’t miss out on this special once-off tour.

Here’s a little taste of Jack ad-libbing the classic tune Midnight Special. This was filmed on break whilst we shot the film clip for It Must Be Luck. The full clip is now available on YouTube. Let us know any covers we should give a crack!

Couple days up the coast