63066
Savannah Stopover Music Festival
Savannah Historic District
https://eventseeker.com/savannah-ga/mar-5-2020/378583356-savannah-stopover-music-festival
{"https:\/\/f0a20826c00e9d7a2251-705026f0dfbdd9ff017b1fa0935e2386.ssl.cf2.rackcdn.com\/503_c-6.jpg":"Sarai | Fotography^:^http:\/\/www.flickr.com\/photos\/wingsofahero\/3397382717\/^:^https:\/\/creativecommons.org\/licenses\/by\/2.0\/deed.en"}
Photo:Sarai | Fotography
www.thenudepartymusic.com
www.facebook.com/tnpband
The Nude Party is a band from Boone, North Carolina that believes redemptive power of rock and roll. Pursuing a sound that blends together elements of psychedelia, garage rock and blues, the group's staunch representatives of an ideologies that puts musical expression before material belongings. Since releasing its debut EP, Hot Tub, in 2016 the group has kept active, releasing additional music and touring, helping The Nude Party build a solid reputation for itself as one of the more interesting bands on the North Carolina music scene.
FOLLOW
SHARE
FOLLOW
SHARE
0 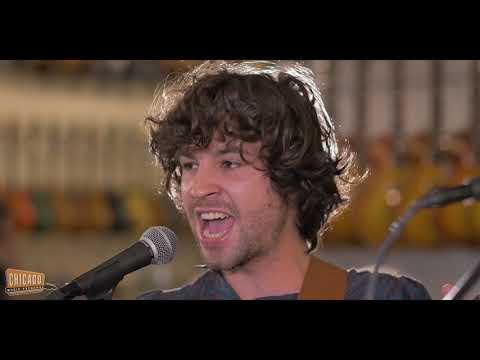 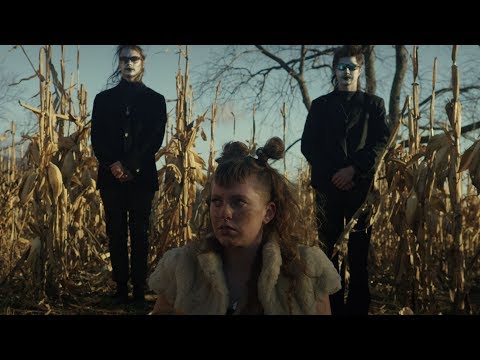 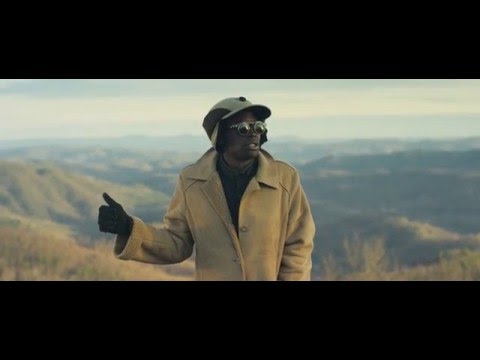 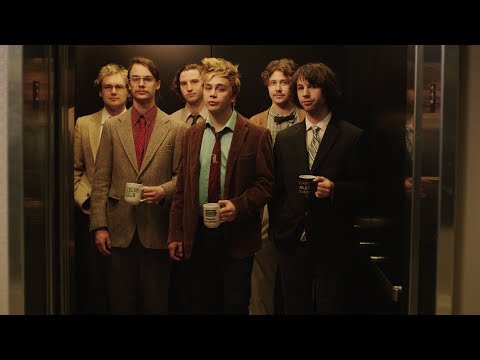 No van can stop this 2er from happening. First show tonight in Asheville. Feels good to be back and spirits are high. Hazel Robinson Ampitheater with @kittytsunami and @selfhelp.mov. LesBoogieDoors at 6.

Asheville, we are so bummed to say that due to circumstances out of our control, we have to move our show tonight at @hazelrobamp to TOMORROW, same time. We had some van troubles and won’t be able to make it in time. For those who can’t make it Thursday, your tickets will be refunded at point of purchase. See y’all soon

Happy birthday to our very own pedal steelin’ tequila boy, Catfish @joncatfishdelorme. We love you

Thank you @orvillepeck and NY for a lovely night. We’re a week away from our tour with @whitereaperusa. Y’all showed interest last time so we’re giving away two tix to every show again. Tag your mate and city. Announcing winners Sunday. Good luck

The jigs up. Tonight we’re playing a sold out show with our pal @orvillepeck at @musichallofwb. Doors at 8, we kick it off at 9.

We’ve got some fun news announcing next week. Also, dates with @whitereaperusa are selling fast, be quick

Hey ya’ll we’ve recently uncovered some extremely limited shirts by @great_indoors and @pupsintrouble from our basement. They’ll be on sale while supplies last until we leave for tour soon. After that we will be feeding them to our goats. Enter the code Goats Food at checkout for ten percent off. Link to our store in the bio.

Mozes and the Firstborn

Frankie and the Witch Fingers