62801
Outside Lands Music and Arts Festival
Golden Gate Park
https://eventseeker.com/san-francisco/oct-29-2021/393248567-outside-lands-music-and-arts-festival
{"https:\/\/f0a20826c00e9d7a2251-705026f0dfbdd9ff017b1fa0935e2386.ssl.cf2.rackcdn.com\/506_c.jpg":"Xi WEG^:^http:\/\/www.flickr.com\/photos\/40877547@N00\/7385750370\/^:^https:\/\/creativecommons.org\/licenses\/by\/2.0\/deed.en"}
Photo:Xi WEG
www.earthgang.net
www.facebook.com/EarthGanghbt
EarthGang is a Atlanta, Georgia-based hip-hop duo comprised of Johnny Venus and Doctur Dot. Formed in 2008, the group spent its formative years properly arriving at is characteristic soul-funk sound before releasing its debut EP, The Better Party, in 2010. Having since kept active, releasing additional material and touring, EarthGang has established itself as one of the more prominent Atlanta-based hip-hop acts of its generation.
FOLLOW
SHARE
FOLLOW
SHARE
0 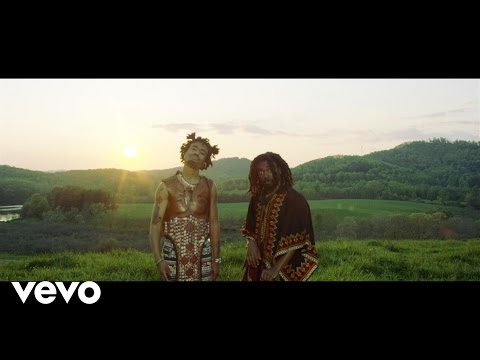 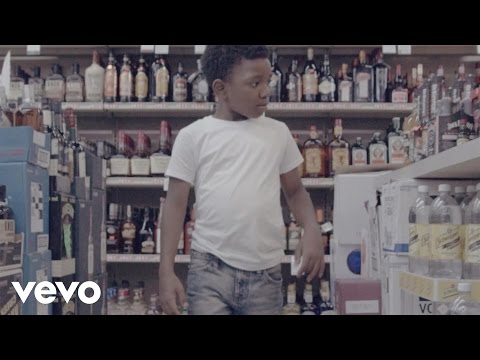 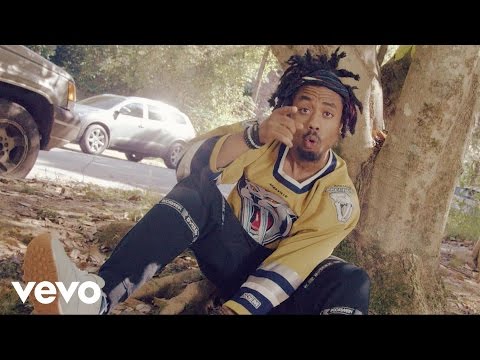 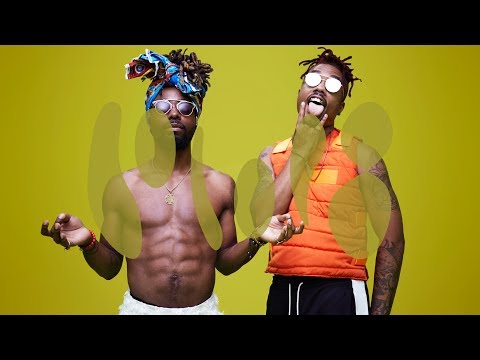 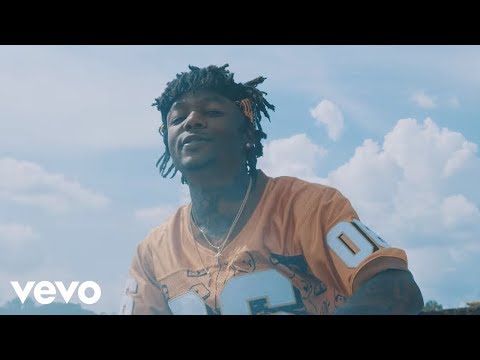 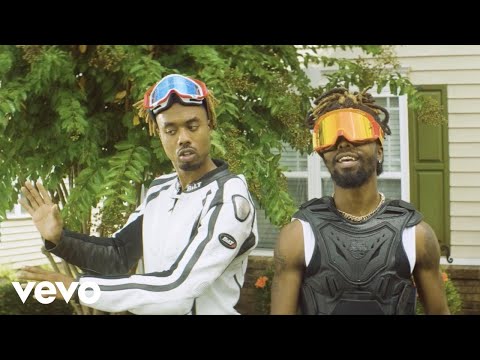 @bobmarley “LEGACY” Episode: 7 Documentary Out Now. Featuring a New performance and Remix of “I Shot The Sheriff” by @earthgang (Link in Stories)... Freedom does not exist until all people everywhere are free. ❤️

Y’all been asking for years. From the Vault we present EarthGangs video/ short film for “Machete” from our mixtape “ShallowGravesForToys” link in the story! HAPPY HALLOWEEN!

@nike FREE TO BE OURSELVESFrom the top to the socks. Download the @nike app and Shop this entire look by @johnnyvenus.

Everybody stop what you’re doing and go wish my brother @wowgr8deluxe HAPPY BIRTHDAY. The only dude I know who will say the most philosophical shit one sec then the wildest shit the next. Coming up on “Father of the Year” award for the second year straight. One of the most brilliant minds and fearless attitudes, always down for the craziest adventures and will bar any of you niggas up in his sleep. Praise God for my brother’s life. Living TTG. Big West Side Shit. YAKWTFGO.

“TINY DESK” 12 PM EST. @spillagevillage X @nprmusic Going Live on YouTube (Link in Stories) in 10 minutes to chat it up with y’all and watch the premiere

CHILLIN’ IN MY @nike STYLE SWEATS. Swipe up in the stories to shop @johnnyvenus’s EXCLUSIVE look. @nikelosangeles @nikenyc #nike #nikestyle