62778
Outside Lands Music and Arts Festival
Golden Gate Park
https://eventseeker.com/san-francisco/oct-29-2021/393248567-outside-lands-music-and-arts-festival
{"https:\/\/f0a20826c00e9d7a2251-705026f0dfbdd9ff017b1fa0935e2386.ssl.cf2.rackcdn.com\/504_c.jpg":"Adri\u00e1n P\u00e9rez^:^http:\/\/www.flickr.com\/photos\/aperezdc\/6274673788\/^:^https:\/\/creativecommons.org\/licenses\/by-sa\/2.0\/deed.en"}
Photo:Adrián Pérez
www.boypablo.com
www.facebook.com/boypablol
Boy Pablo is the indie-rock project of Chilean-Norwegian artist Nicólas Muñoz, who writes, records, performs and produces all of the project's music. While touring, boy pablo enlists fellow-musicians Gabriel Muñoz, Henrik Åmdal, Eric Tryland and Sigmund Vestrheim for instrumental support. Muñoz started the project in 2015 and dropped its debut single "Flowers" at the beginning of 2016. The project played its first live gig as a supporting artist for Tellef Raabe later that year. Boy pablo's popularity on the international scene rose further when the music video for its song "Everytime," uploaded on YouTube in 2017, went viral on the platform and garnered millions of views. Over the years, boy pablo has released a number of singles as well as the EPs Roy Pablo and Soy Pablo. He has been nominated for multiple Spellemannprisen - the Norwegian equivalent of the Grammy Awards - and has won in the Breakthrough of the Year category.
FOLLOW
SHARE
FOLLOW
SHARE
0 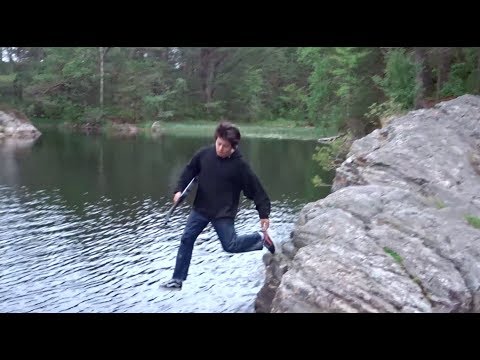 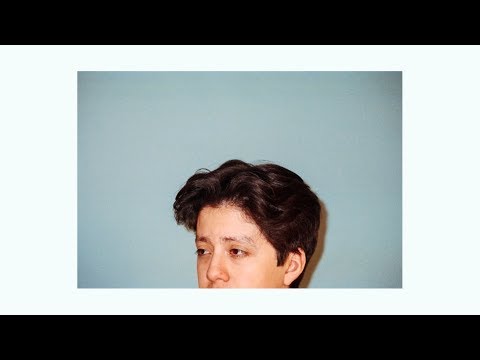 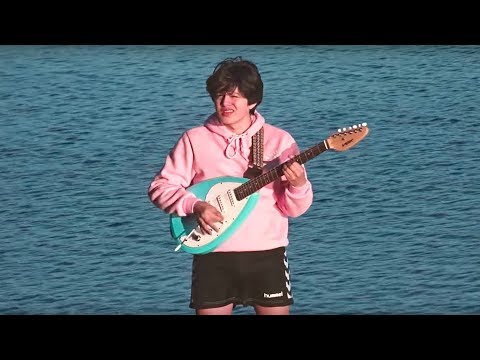 i needed to post about these guys, @erikthorsheim and @banos777

been about a week since i released my first album

Hey everybody, just a little note from me

can’t believe my debut album «wachito rico» is out everywhere now, with a music video pentalogy

5th and last chapter of Wachito Rico is officially out

LEAVE ME ALONE MV IS OOOUUUTT

music video premiere for «leave me alone» in 10 minutes on my YouTube-channel!!