61944
Ghost of Paul Revere
Stratton Mountain Resort
https://eventseeker.com/stratton-mountain/jan-24-2020/376213433-ghost-of-paul-revere
{"https:\/\/f0a20826c00e9d7a2251-705026f0dfbdd9ff017b1fa0935e2386.ssl.cf2.rackcdn.com\/511_c-3.jpg":"Marcus Jeffrey^:^http:\/\/www.flickr.com\/photos\/felixmarcus\/2293089765\/^:^https:\/\/creativecommons.org\/licenses\/by-sa\/2.0\/deed.en"}
Photo:Marcus Jeffrey
www.ghostofpaulrevere.com
www.facebook.com/ghostofpaulrevere
Ghost of Paul Revere is a folk trio from Portland, Maine that's comprised of Max Davis, Sean McCarthy and Griffin Sherry. Founded in 2011, the group honed its sound and refined its songwriting approach for a period of time on the local Portland folk scene before releasing its debut album, North, in 2012. Having since kept busy releasing a steady stream of LPs and touring, the group made its national television debut in 2018 when it appeared as musical guest on Conan.
FOLLOW
SHARE
FOLLOW
SHARE
0 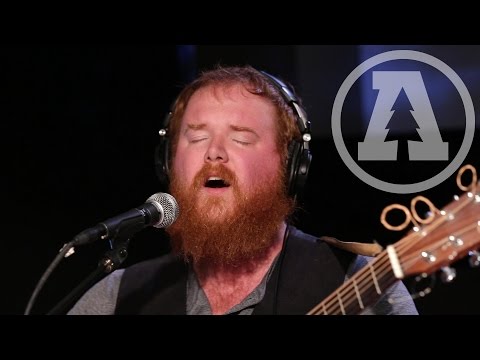 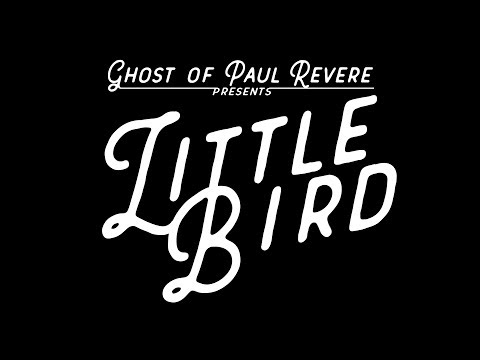 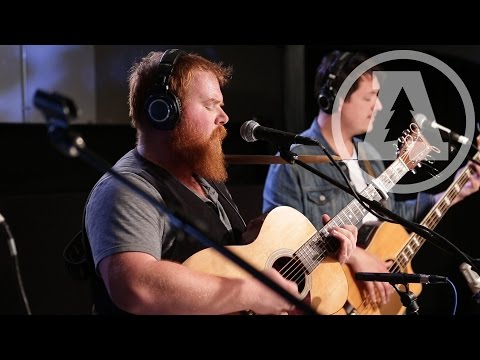 Grab a seat. We’re back on the road in 10 days. See you out there, America.

Please join us in wishing a very happy (and hopefully relaxing) birthday to our bearded brother in arms and breaker of guitar strings, @gsherry

All NYE run tickets are now on sale. We’ll be joined by @goldenoakband in Concord, @chrisrossandthenorth in Ellsworth, and @rusticovertones & @bellsystems in Portland. Link in story.

Nashville. The High Watt. W/ @animalyearsmusic. Tonight. Doors at 7 / show at 8. See you there!

Nothing quite like a good ol' hometown throwdown to ring in the New Year! Excited to announce our return to the @statetheatreportland to wrap 2019 with @rusticovertones and Bell Systems, following stops at @banknh_stage on 12/27 and @thegrand165 on 12/29. All tickets on sale this Friday, 10/11 at 10 AM EST on our website.

We're proud to support the launch of @backline.care, a much-needed mental health & wellness resource hub catered to the music industry.Head to www.backline.care to tap into free resources, connect with case managers, or join the conversation about how to thrive on the road.