61282
PNL
La Halle Tony Garnier
https://eventseeker.com/lyon/may-30-2020/374298600-pnl
{"https:\/\/f0a20826c00e9d7a2251-705026f0dfbdd9ff017b1fa0935e2386.ssl.cf2.rackcdn.com\/506_c-1.jpg":"Antonio Rull^:^http:\/\/www.flickr.com\/photos\/arull\/7490217164\/^:^https:\/\/creativecommons.org\/licenses\/by-sa\/2.0\/deed.en"}
Photo:Antonio Rull
www.facebook.com/Pnlmusic
Coming straight out of the tough neighborhood of Les Tarterêts, Corbeil-Essonnes, is the rap duo of Andrieu brothers which goes by the name "PNL." It debuted in 2015 with the album Que la Famille. But it was its second album, Le monde Chico, which made it popular. The duo raps about its life, losses and victories with utter honesty, the duo is known for not sugar coating anything. This characteristic makes PNL's songs very powerful and appealing at the same time. Even though it was fairly new in the French rap scene, the duo managed to garner immense success and fan base along with it. One of the milestones of its career was its album, Dans la légende, which sold over 1,000,000 copies.
FOLLOW
SHARE
FOLLOW
SHARE
0 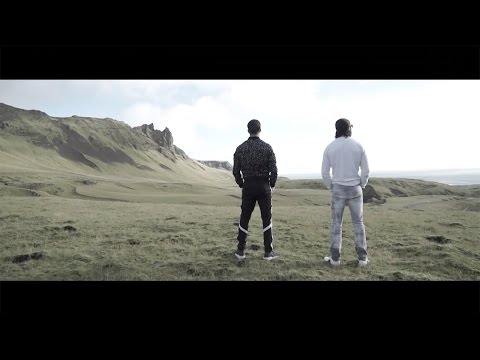 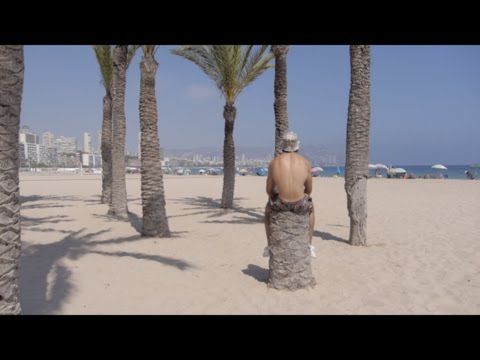 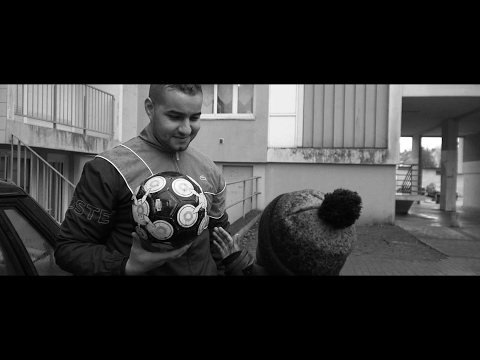 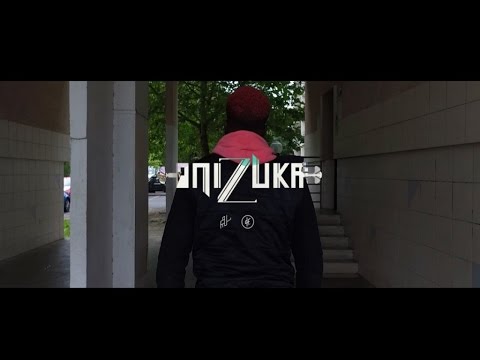 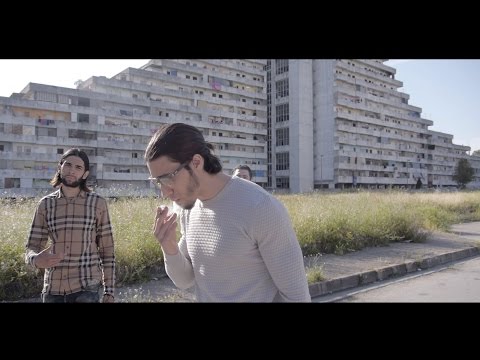 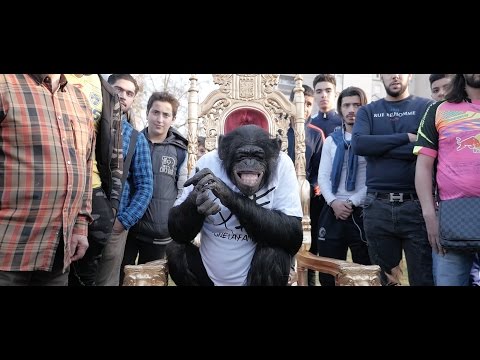 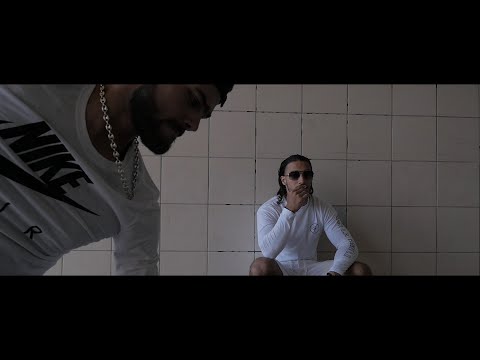 La mif, on a tout niqué