61151
Matt Maeson
{"https:\/\/f0a20826c00e9d7a2251-705026f0dfbdd9ff017b1fa0935e2386.ssl.cf2.rackcdn.com\/504_c.jpg":"Adri\u00e1n P\u00e9rez^:^http:\/\/www.flickr.com\/photos\/aperezdc\/6274673788\/^:^https:\/\/creativecommons.org\/licenses\/by-sa\/2.0\/deed.en"}
Photo:Adrián Pérez
mattmaeson.com
www.facebook.com/mattmaeson
Matt Maeson is a singer/songwriter from Virginia Beach, Virginia who was raised by devout Christian parents who forbade him from listening to rock 'n' roll on the radio. After striking out on his own and discovering the likes of Johnny Cash, Kurt Cobain and Jeff Buckley, a musical seed was planted in Maeson and soon he would realize his potential as a songwriter. Crafting songs that blend elements of rock, folk and pop, Maeson would go on to release his debut EP, The Hearse, in 2018.
FOLLOW
SHARE
FOLLOW
SHARE
0
VIDEO 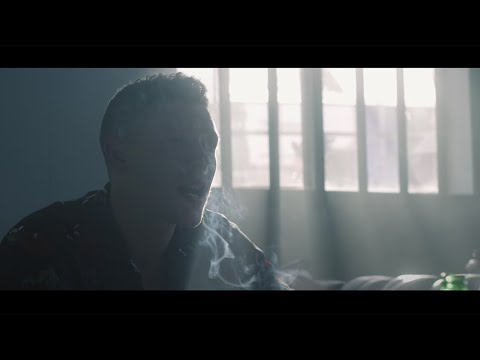 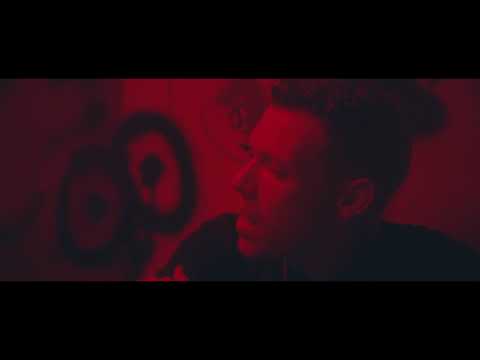 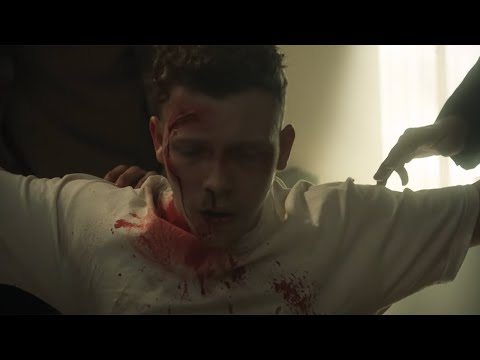 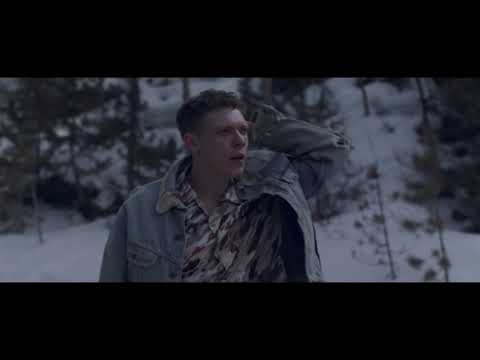 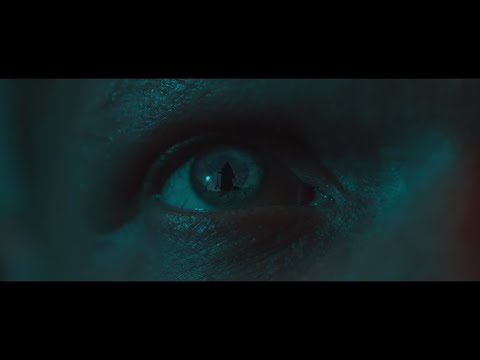 lemme haunt you this Christmas season

Last gig of the year: Done. Currently in an Uber driving through a blizzard to the airport. If I die in a Volkswagen Jetta in St Louis I’m going to be super pissed. Trying to channel my inner Keanu Reeves and be chill. Bad day to wear socks and slides. Don’t know who that last pic is but it certainly isn’t me. Pray 4 me.

One. More. Gig. and I’m done for the year. Thanks for a great 2019. ‘Twas a journey. Also randomly thought about a show last month where my shoelace came untied in the middle of the set and I had a guitar strapped on so I couldn’t just lean down and tie it and a fan in the front row was like “lemme tie it for you” and they tied my shoe for me. Whoever you are, thank you for tying my shoe for me.

Back in the studio with @flanimal_kingdom for the next 3 days. Looks like you guys will get a new album in about 9 years. You pumped?

this is the part of my career where people stop me in public and say hey, you’re Matt Maeson and I say yeah and then we stand there in silence until I say do you want a picture and they say no that’s okay

I told this story on tour a few times and tours over so I thought I’d tell the gram. About three years ago I did my first supporting tour with @vallisalps (big s/o if you’ve been with me since then). We ended the tour in Seattle and everyone went home but I had to fly to SXSW to do 6 more shows in 2 days. ‘Twas gnarly. After those 6 shows everyone went out and celebrated and I went back to the place we were staying which is what you see in this photo I was broke. I was on a comedown from hell. I had one cigarette left and I felt as uncertain as I’d ever been. I picked up my guitar (Jeff) and wrote the verse and chorus of what would become “Beggars Song” some years later. We tracked this place down and went back the other day. It was as nostalgic as it seems. I’m really grateful for those experiences. First photo was last week, second photo was 3 years ago. Anyway, moral of the story is I used to have hair and a goatee and now I have no hair and a mustache.

Tour is officially done. I’m in an Uber to the airport and I’m going home. 7 dudes, 1 bus, 41 dates and only ONE of us got hospitalized. I call that a win. Drop a