{"https:\/\/94f25d5fce3d6f1478b5-8492f2475187762e2e44cf8c753691ec.ssl.cf2.rackcdn.com\/60936-2.jpg":"Tuomas Vitikainen^:^https:\/\/commons.wikimedia.org\/wiki\/File:Lewis_Capaldi_-_Ilosaarirock_2018_-_05.jpg^:^https:\/\/creativecommons.org\/licenses\/by-sa\/4.0"}
Photo:Tuomas Vitikainen
www.lewiscapaldi.com
www.facebook.com/lewiscapaldi
Scottish singer-songwriter Lewis Capaldi began his musical journey at the age of nine and was performing at local venues by the time he turned 12. He first came into the limelight when his self-recorded videos caught the eye of some big names in the music industry. His debut EP Bloom, released in late 2017, furthered his popularity and earned him a spot on Vevo's 'Artists to Watch 2018' list. Well in the public eye, he spent a major chunk of 2018 supporting artists like Rag'n'Bone Man, Niall Horan, Sam Smith and Kodaline, on tour and performing at major festivals like Lollapalooza, Bonnaroo and Reading & Leeds Festival. His song "Someone You Loved," from his second EP Breach, helped him attain mainstream success and score a nomination for the Brit Critics' Choice Award in 2019.
FOLLOW
SHARE
FOLLOW
SHARE
0 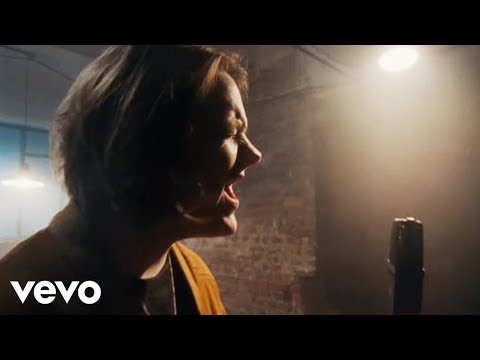 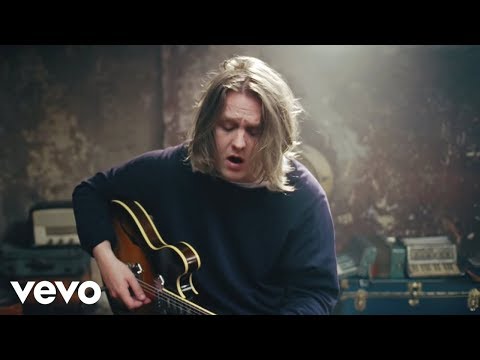 Lost on You (Live)
Lewis Capaldi 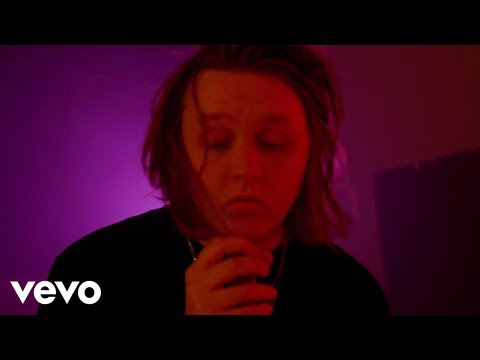 That’s yer old da performing at this years @brits. Brace your space hoppers cause they’re about to be straddled. Leave your

thank you to the v v sexy people at @bose for these so I can continue to listen to my album and my album ONLY. I have absolutely no choice but to stan myself ❤️

HAVE BEEN NOMINATED FOR 4 BRIT AWARDS!!!!

just me replying to some well wishers this lovely Christmas

Turns out being America’s Sweetheart is categorically NOT the same thing as being the president. What a let down.

thank u @amazonmusic for all of the unreal support on the album, ya can listen to ‘before you go’ on amazon HD now x