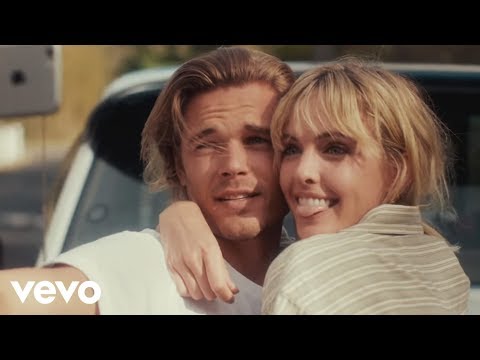 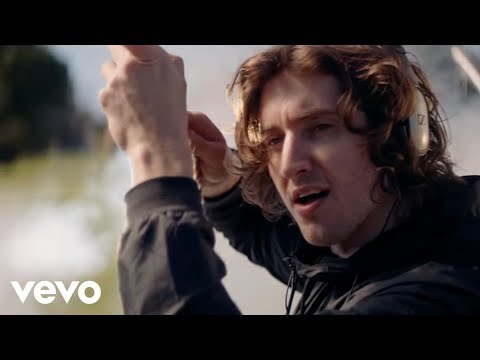 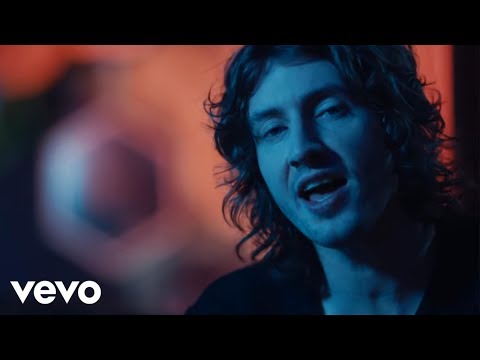 Me, Mum and dad smiling when We heard stay awake AND 7 minutes both made the hottest 100! Thankyou all soooo much for voting! Getting back into LA soon! Such an incredible few days

My dad and I on moonstone beach in California! Last year he was diagnosed with cancer and now he is in remission!! Proud

On a road trip. Driving up highway 1 on the way to Monterey with my guitar and a head full of ideas

Guys here’s my mum and dad are here and they have a message for you all! There’s ONLY 24 hours to vote left for 7 minutes in the hottest 100!!! Make sure you DM me a screenshot of you voting and I’ll message you back saying TY (so many I’m still trying to get back to you all ILY)

Guys there’s 4 more days left to vote for 7 minutes in the hottest 100! It takes 8 seconds and I’m gonna reply to everyone who screenshots them voting and DMs it to me cause ily LINK IN BIO (you can vote from anywhere in the world)

Guys there’s only ONE week left to vote for my song ‘7 minutes’ in the hottest 100! Which is a huge thing in Australia and would mean the world for me

Miss you all... writing away... today I looked back at some of the footage of some of the shows I played the last year... didn’t even feel it was me on stage... almost like someone else... love you

Guys Australia is dealing with absolutely horrific bushfires right now - they have estimated half a billion animals have died and thousands of people are losing their homes to the fires! If you would like to donate please click the link in bio