{"https:\/\/f0a20826c00e9d7a2251-705026f0dfbdd9ff017b1fa0935e2386.ssl.cf2.rackcdn.com\/509_c-4.jpg":"susieq3c^:^http:\/\/www.flickr.com\/photos\/susieq3c\/3033835252\/^:^https:\/\/creativecommons.org\/licenses\/by\/2.0\/deed.en"}
Photo:susieq3c
www.angiemcmahon.com
www.facebook.com/angiemcmahonmusic
Angie McMahon is a singer/songwriter from Alphington, Australia whose unique musical style blends together elements of folk, alternative rock and soul. Winning a Telstra competition in 2013, McMahon would go on to open for Bon Jovi on the Australian portion of their Because We Can tour. After serving as chief singer/songwriter for a nine-piece soul band called The Fabric for a few years, McMahon would release her debut album, Salt, in 2019.
FOLLOW
SHARE
FOLLOW
SHARE
0 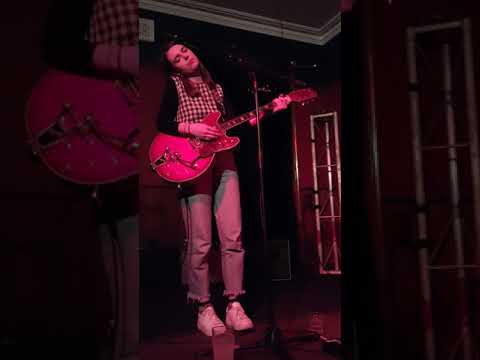 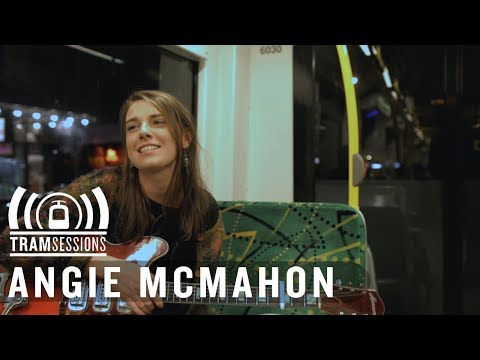 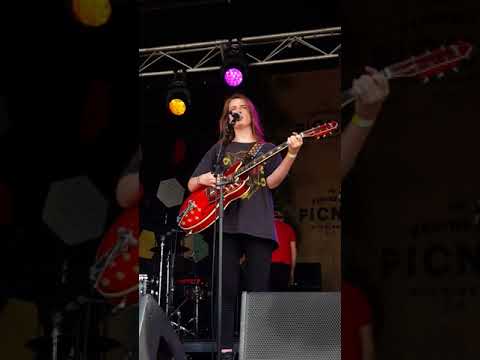 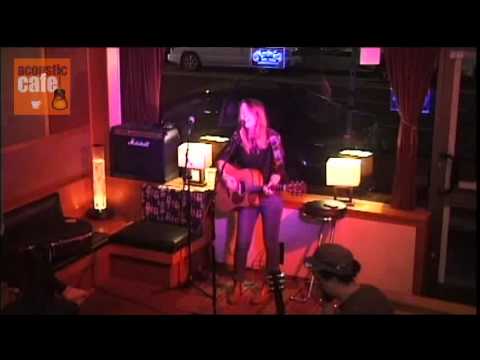 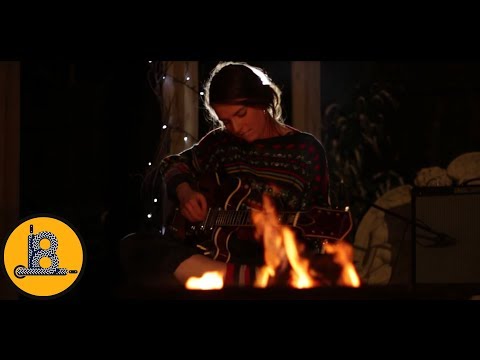 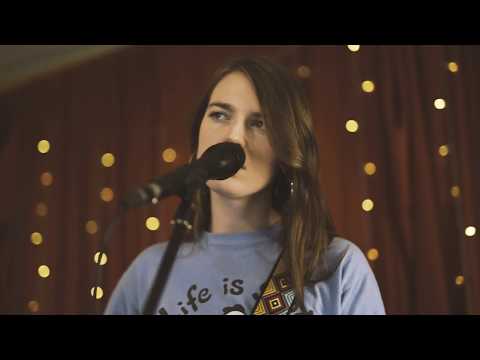 cheers and thanks for this year, gonna get myself off the internet until I’ve written a million new songs or at least one anyway, remembering that feelings are super powers. love yaa

thank you for sending through your hottie 100 votes, here’s a Pasta related camera roll dump to honour the season. I’ve received much kindness this year. Thank you ❤️

please donate (link in story) to World’s Big Sleep Out today! I’m playing tonight and it’s an event happening all over the world to help provide homes for people without homes. Sharing a text from my pa:It’s cheaper in the long run to provide simple public housing than to provide endless emergency services for homeless people - and with a place to call home people get dignity, better chance at job, better food and health. Good policy can be hard work but it’s worth it xxxxxx

Tomorrow night (Dec 7th) 50,000 people will do the Big Sleep Out to raise money and awareness for the homeless. I’ll be playing at the Edinburgh one, it will be very cold, let’s wear thermals (inspo provided) and if you can’t come to one of these shows maybe you could donate some dollars at bigsleepout.com - I need to remember to be grateful for my bed and shelter and warm clothes, the world is a scary place, my life is a privileged one and I want to live in a world with more empathy and human to human caring so I’ll be thinking about that a lot this weekend!!! In other news I also think Scott Morrison should get a brain transplant

wish I could wrap myself in the kindness that you all have sent my way! I have received so many nice messages and met so many new friends. Huge thank you to the Hoze and the whole crew for having me, to everyone who was part of this month, I was so welcomed and I feel so lucky!!! See ya again soon

this album is women covering different Tom Waits songs, I loved recording my cover I love covers and Tom Waits songs until the end of time. Humbled to be included. Also see important tweet from Phoebe Bridgers. Thanks @dualtonerecords for having me, love ya

we’ve been playing this in our set for a long time, and had a moment to record it in Nashville this year on the fly

I wrote a small article about gender equality & And I Am A Woman for Line of Best Fit. I think if we keep talking about ways to unravel the mysogyny in ourselves and our society, we have the opportunity to change so much. It’s also exhausting and uncomfortable sometimes. Trying to keep my mind and heart open ❤️ there’s no way to say everything I want to say but thanks to the @line.of.best.fit folk for holding space for these issues. Link in bio.

going to be wrapping up the year with these things:1 - crying to lovely @juliajacklin in Dublin and London 2 - special Dingle church show at @othervoiceslive 3 - joining special @admiral_fallow in Glasgow 4 - final gig of the year is in Edinburgh, playing at @worldsbigsleepout where 50,000 people in 50 cities will sleep outdoors for a night to raise money for homeless people, and you can join in - sign up now at bigsleepout.com ❤️ poster photo by @phloridesgiorgio8