60535
Outside Lands Music and Arts Festival
Golden Gate Park
https://eventseeker.com/san-francisco/oct-29-2021/393248567-outside-lands-music-and-arts-festival
{"https:\/\/f0a20826c00e9d7a2251-705026f0dfbdd9ff017b1fa0935e2386.ssl.cf2.rackcdn.com\/507_c-7.jpg":"Non Event^:^http:\/\/www.flickr.com\/photos\/non-event\/4520734123\/^:^https:\/\/creativecommons.org\/licenses\/by-sa\/2.0\/deed.en"}
Photo:Non Event
www.facebook.com/yvestumor
A native of Knoxville, TN, Sean Bowie began learning how to play the drums, bass, keyboard and guitar in his teens. He moved base to California in his early twenties, where inspired by the music of Throbbing Gristle, he became caught up in the local music scene. He spent the early 2010s making music under the pseudonym 'Teams.' It was during this time that he got to collaborate with a multitude of artists such as James Ferraro and Star Slinger. He met his future long-term collaborator Mykki Blanco in 2012, after moving to Los Angeles. He debuted his first batch of music as Yves Tumor in 2015. He followed it up with the full-length album When Man Fails You the same year. His sophomore attempt Serpent Music was his first label-backed album, released by PAN Records in 2016 to positive critical reviews. 2017's compilation album Experiencing the Deposit of Faith was released online for free, followed by a remix of Ryuichi Sakamoto's "ZURE." The singles "Noid," "Licking an Orchid" and "Lifetime" preceded the release of his surprise album Safe in the Hands of Love released in September 2018. The album, a bold-faced attempt, was met with universal acclaim.
FOLLOW
SHARE
FOLLOW
SHARE
0 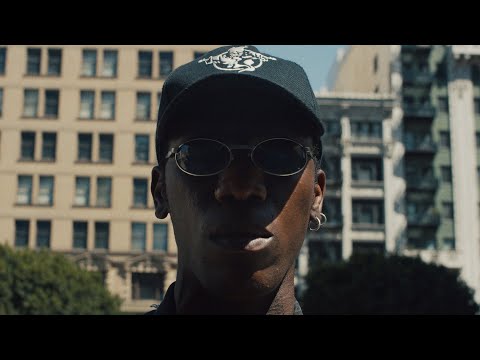 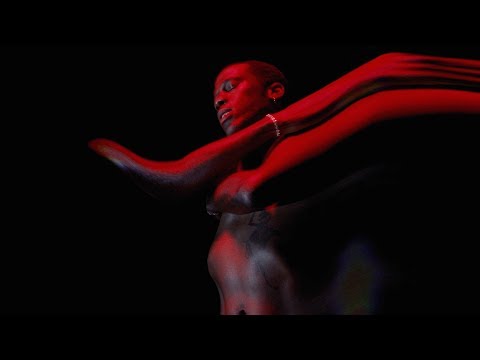 The Most Intimate Act Of All

The Last of Human Desire