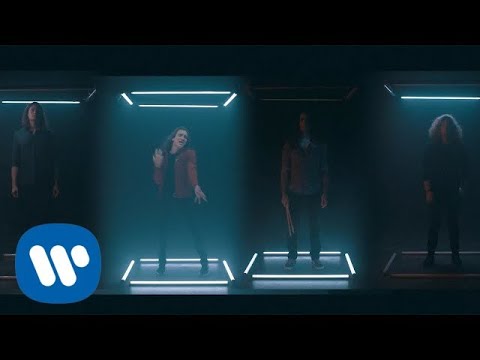 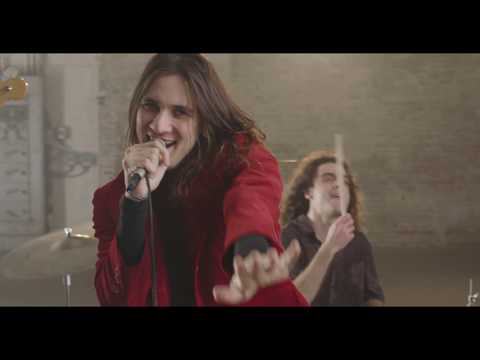 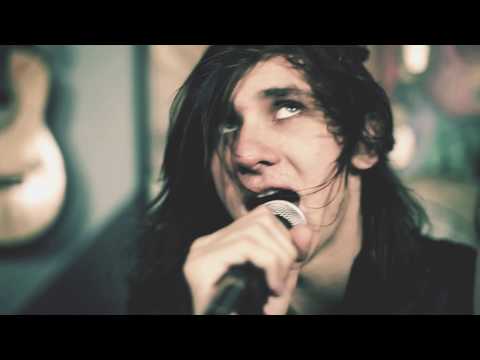 Happy to announce we will be playing @upheavalfestival 2021 in Grand Rapids Michigan! See you out there!

Going through our trailer last night and we found a stack of Place In Time CDs that were left over last year from our tour with Deep Purple. We thought it would be a fun idea to sign them and sell them off in an effort to fund new and upcoming merch designs and more CDs! The store will now be available through the link in our bio!

More awesome news! Our track 'Mother Rebel' has been added to heavy rotation on @musicchoice We'd like to thank everyone for streaming, downloading, and sharing the song. It is a special one and to see it getting so much love means a lot! Thank you!

We are excited to announce that 'Mother Rebel' has been added to the rotation on @sxmoctane We couldn't have done it without all of your support! Thank you!

This Thursday September, 17th @justnickreese and @blakeallard will perform a two song acoustic set for the @sixstringsaluteconcert All proceeds will go to Crew Nation a global relief fund for live music crews!

We will be heading to Dessel, Belgium for @graspopmetalmeeting in June 2021!

Huge thanks to @sxmoctane Mother Rebel is on test drive today! Tweet Octane that you want more JW on the station!

@justnickreese and @blakeallard deliver an emotional acoustic version of "Feel The Low". You can listen to the full performance on YouTube and Spotify. Remember to always be good to each other.

Stream our acoustic version of 'Mother Rebel' and the rest of The Mother Rebel EP on Spotify! Follow us on Spotify to hear all our new releases right as they drop! More new music is coming soon!