60335
Innings Festival
Tempe Beach Park
https://eventseeker.com/tempe/feb-29-2020/378786681-innings-festival
{"https:\/\/f0a20826c00e9d7a2251-705026f0dfbdd9ff017b1fa0935e2386.ssl.cf2.rackcdn.com\/504_c-4.jpg":"raygunb^:^http:\/\/www.flickr.com\/photos\/raygun\/2606235375\/^:^https:\/\/creativecommons.org\/licenses\/by-sa\/2.0\/deed.en"}
Photo:raygunb
rksband.com
www.facebook.com/RainbowKittenSurprise
Rainbow Cat Surprise is an alternative folk and indie rock band which started in 2013 by its members during their college days in Boone, NC. Their debut album Seven was released in 2013. It’s track “Hide” from the 2018 album How to: Friend, Love, Freefall is a quintessential RCS song carrying introspective lyrics and smart wordplay. “Hide” also gained lots of love from the listeners as it beautifully narrates the story of a father and his son who wants to be a drag queen.
FOLLOW
SHARE
FOLLOW
SHARE
0 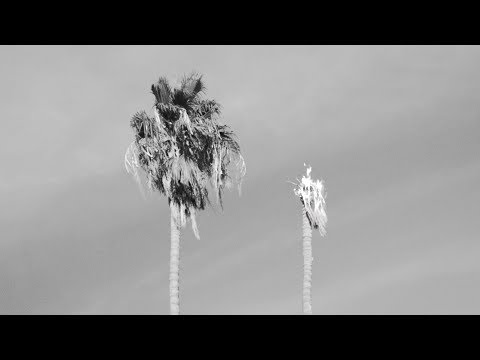 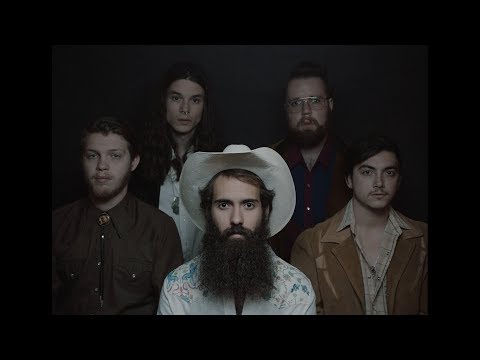 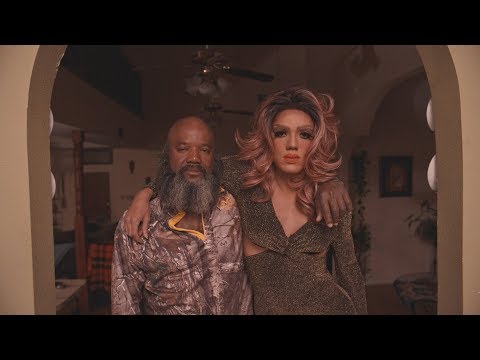 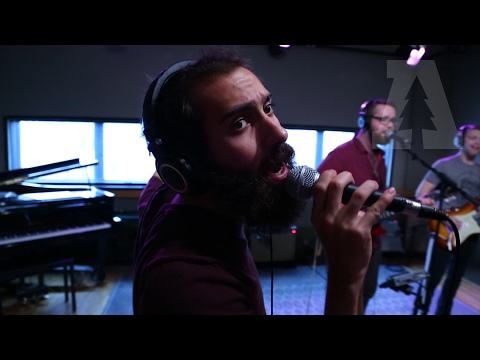 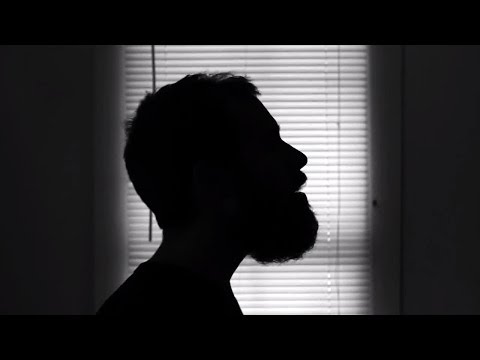 We are floored by all the love you guys have thrown at the pre-sale & on-sale for @redrocksco 2020... July 13th is officially SOLD OUT. So, with a swell in the chest, we are ecstatic to announce A SECOND SHOW

We figured the best way to announce @redrocksco tickets going live would maybe be to show you a fraction of what that night could look like.. Or, to tell you guys that a dollar from each ticket sale will be going directly to @plus1org to support @equalitync. How better to celebrate a special night than to include a very special cause? ... Or, we thought we’d let you know VIP packages will be available in today’s sale for some pre-show time together. But we weren’t sure if that would even come close to saying just how excited we are. So, here’s this live recording of Heart as the biggest thank you

⚡️ RED ROCKS 2020 ⚡️We can’t wait to share this night with you and our pals @mtjoyband at this sacred venue. Tickets go on sale this Friday at 10am local, but you can hop on our e-list today to be included in tomorrow’s pre-sale. Link in bio. We love you, we love playing music, and we got a feeling these tickets won’t last too long

RKS & 7 + Mary vinyl/cds have officially been distributed to indie record stores all over the US!!! Head to your favorite local record shop and scoop them up today! Thanks for letting us one wheel in your front yard @grimeys ... sorry we didn’t ask permission

See you in the Forest friends ⚡️

We are coming back to @hangoutfest! Catch you in 2020

fresh seasonal merch + a little 15% discount to get u through all this holiday madness. live on our web store NOW until 11:59 on Monday

Whaddup @recordingacademy! We know that imitation is the sincerest form of flattery but you're lookin a little too RKS circa 2018 for us. We will call it even if you slide our name into that nomination list

Minutes before our last show of the year... Miss you already. Can’t wait to give you guys a taste of what we’re cooking up for 2020