{"https:\/\/94f25d5fce3d6f1478b5-8492f2475187762e2e44cf8c753691ec.ssl.cf2.rackcdn.com\/60190-3.jpg":"swimfinfan^:^https:\/\/www.flickr.com\/photos\/swimfinfan\/31852224254^:^https:\/\/creativecommons.org\/licenses\/by-sa\/2.0\/"}
Photo:swimfinfan
zerofatigue.com
www.facebook.com/SminoBrown
Christopher Smith Jr, who performs and releases music as Smino, is a singer/songwriter from St. Louis, Missouri who blends together elements of hip-hop, soul and funk to create a unique style of music. Raised in a musical family, with a bass playing grandfather who played with Muddy Waters, Smino picked up drums at a young age and would go on to play in his church before focusing on rapping and songwriting. Garnering attention for his songs filled with lyrics about corpulent sociological systems taking advantage the downtrodden, Smino would go on to release debut album, blkswn, in 2017 to widespread critical acclaim.
FOLLOW
SHARE
FOLLOW
SHARE
0 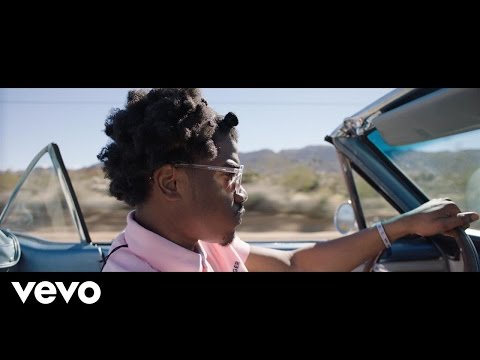 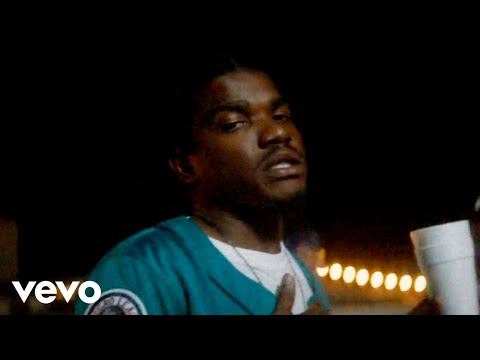 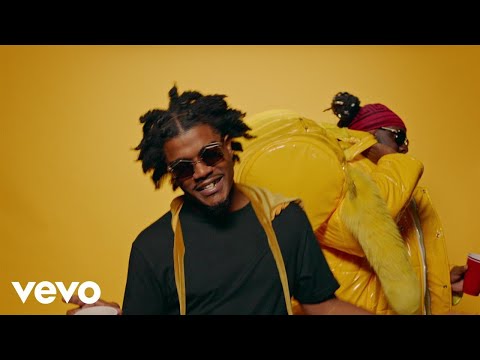 “ only see me wen I sang “(DONNY LINCOLN BIO)

Oct 2nd da doctor, pulled me up outta my momma .