{"https:\/\/f0a20826c00e9d7a2251-705026f0dfbdd9ff017b1fa0935e2386.ssl.cf2.rackcdn.com\/511_c-3.jpg":"Marcus Jeffrey^:^http:\/\/www.flickr.com\/photos\/felixmarcus\/2293089765\/^:^https:\/\/creativecommons.org\/licenses\/by-sa\/2.0\/deed.en"}
Photo:Marcus Jeffrey
www.imwithherband.com
www.facebook.com/Imwithherband
I'm with Her, a collective trio of Sara Watkins, Sarah Jarosz, and Aoife O'Donovan, is a super-group from Colorado. Since it's formation at an impromptu show in 2014 at the Sheridan Opera House in Telluride, Colorado, it has been giving it's fans quite a show! It's debut album, See You Around has been well-received by both critics and the audience alike.
FOLLOW
SHARE
FOLLOW
SHARE
0
VIDEO 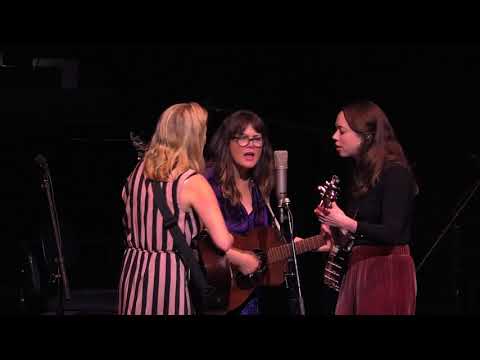 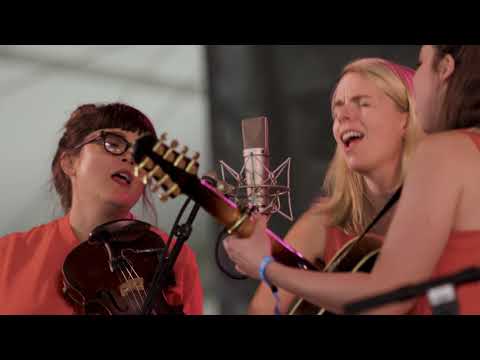 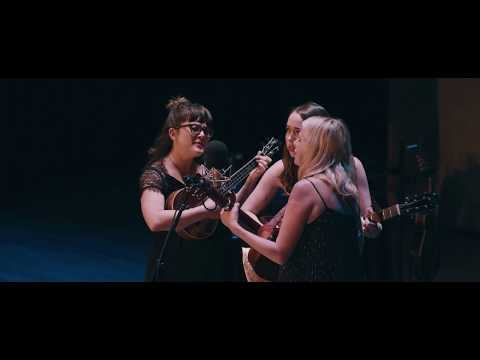 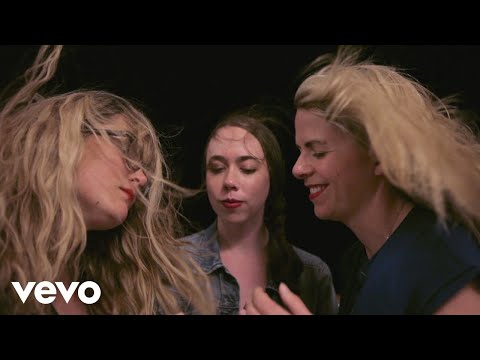 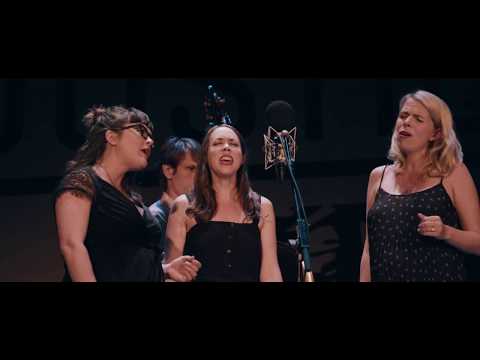 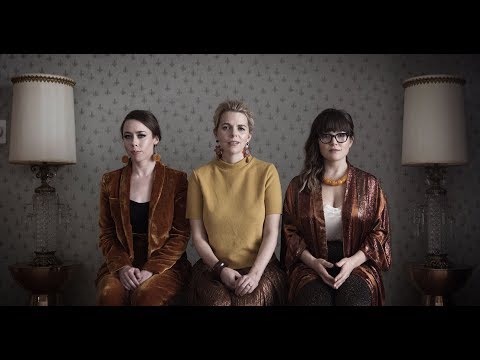 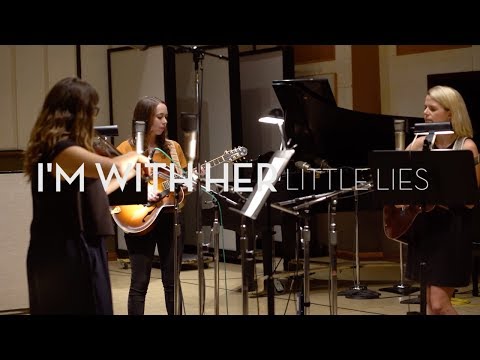 Friends, we are thrilled to share that we are donating proceeds totaling $23,500 from the streaming revenue of our cover of “Send My Love (To Your New Lover)." We are so happy to support the important work of @thistlefarms with a donation of $10,000.  Additionally, we each selected an organization that holds personal importance to us and will be donating $4500 each to @bcrfcure, @alexandriahousela, and @thenyic~~~~~~~~~~~~~~~~~~~~~~~~@sarahjarosz on why she chose the Breast Cancer Research Foundation:My mom was diagnosed with breast cancer in 2016 and fought a hard battle for two years. She is now, very thankfully, in remission and growing stronger each day. It has been an emotional journey, as it is for so many, so it’s extra important for me to be able to support this foundation that has done so much for the future of cancer research.~~~~~~~~~~~~~~~~~~~~~~~~@aoifemaria on why she chose the New York Immigration Coalition:My dear friend, Betsy Plum, has worked for the New York Immigration Coalition for 6 years. I have been consistently impressed and inspired by the work this organization does for the people of our city and beyond. Since its beginning in 1987, the NYIC has built a strong statewide infrastructure and expanded its focus to address, in addition to immigration issues, the cross-cutting issues impacting all of us, immigrants and non-immigrants alike, such as access to health care and quality public education.  Their work on these issues specifically addresses the needs of New York's low-income immigrant communities--including those most newly arrived and with limited English proficiency. I’m honored to support an organization that continues to help this country welcome people from around the world.~~~~~~~~~~~~~~~~~~~~~~~~@sarawatkins on why she chose Alexandria House:My contribution is to a shelter in Los Angeles for women and their children called Alexandria House.  The women who stay there commit to bettering themselves through help with healing from past trauma, parenting classes, learning to cook, guidance with financial literacy and stability, creating a sense of community by volunteering within the organization and so much more.

Tune in to catch our performance from the 18th Americana Honors during a special episode of Austin City Limits that begins streaming this Sunday, Nov. 24 on PBS online. Or watch on your local @pbs station starting Saturday, Nov. 23. Check your local listings! #americanafest @austinpbs @americanafest @acltv

Wow! Thanks for this wonderful surprise this morning @recordingacademy!!

Earlier this year, we got a chance to record “The Silence,” a @tboneburnettofficial-penned song, for the @amazonmusic Original “Produced by” series. The song is available now exclusively at amzn.to/tbone

About to play our last show of 2019!!! Thanks to everyone who came out to a show this year. We can’t wait to see what next year holds for all of us.

#tbt to this surreal moment last night. Singing “In Spite of Ourselves” with the one-and-only @john_prine at @redrocksco - still beaming from this one.

What an unbelievably magical night with @john_prine at @redrocksco. Thank you, Colorado!!⛰⛰⛰⛰⛰

Just one more sleep until we’re back at @redrocksco, this time with @john_prine with @Coloradosymphony ⛰⭐️

You guys, we won! What an incredible honor to be recognized by the Americana Music Association. Huge congrats to all the nominees and winners. ⭐️