60158
Something in The Water Festival
5th Street Beach Stage
https://eventseeker.com/virginia-beach/apr-24-2020/375441120-something-in-the-water-festival
{"https:\/\/94f25d5fce3d6f1478b5-8492f2475187762e2e44cf8c753691ec.ssl.cf2.rackcdn.com\/60158-1.jpg":"KiloBravo12^:^https:\/\/commons.wikimedia.org\/wiki\/File:Quinn_XCII.jpg^:^https:\/\/creativecommons.org\/licenses\/by-sa\/4.0"}
Photo:KiloBravo12
quinnxcii.com
www.facebook.com/quinnxcii
Mikael Temrowski, who performs and releases music as Quinn XCII, is a musician from Detroit, Michigan who blends together elements of hip-hop, pop and reggae to create a pleasingly amalgamous type of music. Quinn XCII released his debut EP, Old Fashioned, in 2012 and would go on to further hone his musical approach and songwriting skills on the Detroit live circuit before releasing his debut LP, The Story of Us, in 2017.
FOLLOW
SHARE
FOLLOW
SHARE
0 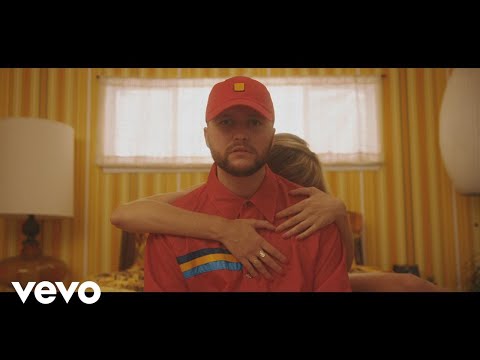 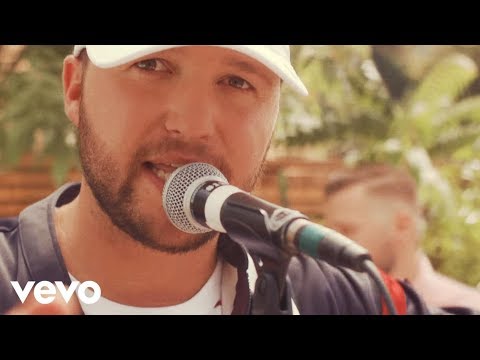 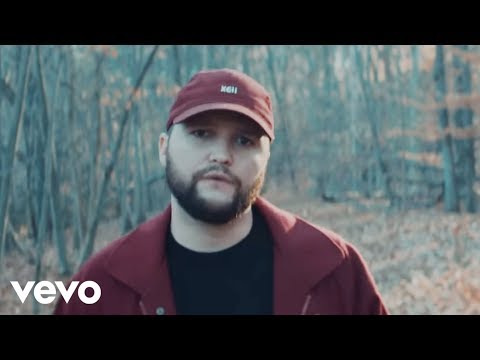 It’s so magical this time of year

Back in my day if you had an issue with someone you wouldn’t cry about It on the internet. You’d look them straight in the eyes and pop them in the balls.

This is insane. Looking at these numbers reminds me of how grateful I am to have you guys. Cheers to more success in the new year

12 Days of Christmas Special, beginning tomorrow Dec 3 through the month only on @mustardmikesrestaurant Follow the account to tune in

Let’s make this a shirt