59887
Southern Avenue
The Cannery Ballroom
https://eventseeker.com/nashville-tn/sep-23-2021/414922788-southern-avenue
{"https:\/\/f0a20826c00e9d7a2251-705026f0dfbdd9ff017b1fa0935e2386.ssl.cf2.rackcdn.com\/502_c.jpg":"cobanene^:^http:\/\/www.flickr.com\/photos\/cobanene\/6685328813\/^:^https:\/\/creativecommons.org\/licenses\/by\/2.0\/deed.en"}
Photo:cobanene
www.southernavenueband.com
Southern Avenue is a band from Memphis, Tennessee that blends together elements of rock, blues and soul together to create a unique sonic offering. Formed in 2015, the group gigged around during its formative years, honing its sound and refining its songwriting approach, before releasing its self-titled debut album in 2017. Having since continued to release new material and tour, the group has built a solid reputation for itself as one of the more capable acts on the modern Memphis music scene.
FOLLOW
SHARE
FOLLOW
SHARE
0 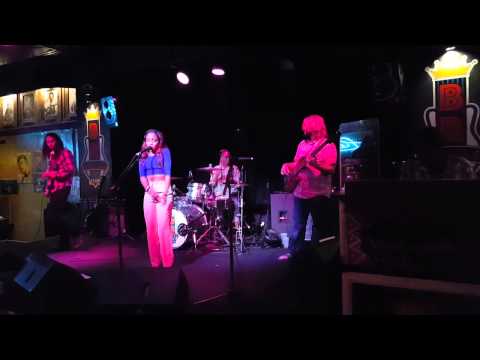 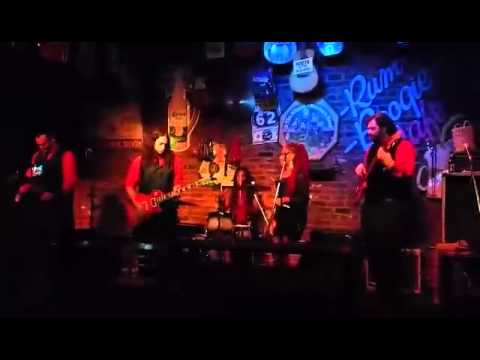 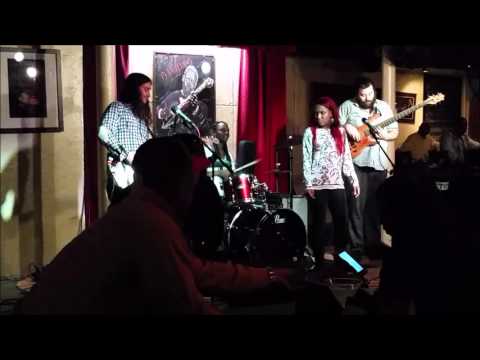 We’re playing at the brand new #RiverAndBluesFestival in Fort Worth, Texas! A little bit of country, a little bit of blues…and a whole lot of rhythm and soul. It’s a jam session you won’t want to miss.See you this November 13th – get your tickets at riverandbluesfest.com!

Thank you Atlanta for an amazing show! Big love to @citywineryatl for the hospitality

We are feeling blessed and hopeful, and thankful for being able to do what we do and share our music with you. Can’t wait to hit the stage in Atlanta this Saturday at @citywineryatl

Playing live is our favorite thing in the world. Slowly but surely, we are starting to get back out there and share music with y'all! Next up is this coming Saturday, October 31st at the amazing, City Winery Atlanta.

So stoked about this!

I love making records. It is an honor to co-produce our third album with one of the smartest musicians and producers that I have ever worked with Steve Berlin. The band elevated to new levels on this one. It was an honor to work with Engineer extraordinaire Kevin Houston, and house engineer Scott Mcewen at Memphis Magnetic Recording. I can't wait to share this music with the world and spread the message of love, equality and peace that we captured on this record. God BLESS! - Ori

We are entering our last day in the studio, about to wrap it up! Super proud of what we accomplished, the sounds we captured and the energy we put out. Big thanks and love to our engineers @nivekhouston and Scott Mcewen

Our third album is produced by our good friend Steve Berlin and co-produced by Ori Naftaly. Having a great time at the studio, can’t wait to share it with y’all!