59779
Coachella Valley Music & Arts Festival (weekend 1)
Empire Polo Club
https://eventseeker.com/indio/apr-10-2020/378046318-coachella-valley-music-arts-festival-weekend-1
{"https:\/\/f0a20826c00e9d7a2251-705026f0dfbdd9ff017b1fa0935e2386.ssl.cf2.rackcdn.com\/503_c-3.jpg":"Mad House Photography^:^http:\/\/www.flickr.com\/photos\/mad_house_photography\/4478237731\/^:^https:\/\/creativecommons.org\/licenses\/by\/2.0\/deed.en"}
Photo:Mad House Photography
www.loverisaday.com
www.facebook.com/Thefineforest
Omar Banos is also known as Cuco is considered as a heart-throb in South California. Hailing from Hawthorne, he has been playing various musical instruments including the guitar, bass, drums, and trumpet since the age of eight. Initially shy of public appearances, he has gained immense popularity through his intense lyrics and versatile abilities at playing music, and now appears at many gigs.
FOLLOW
SHARE
FOLLOW
SHARE
0 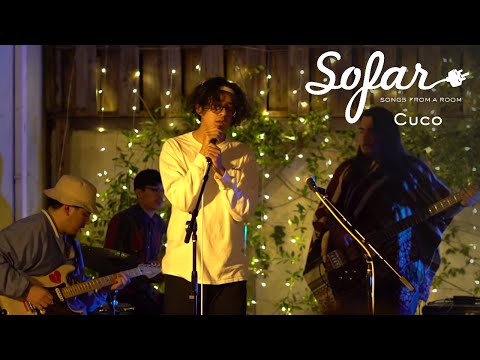 Lover is a Day
Cuco 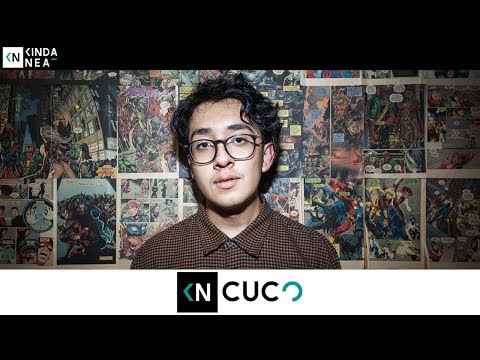 Solidarity for Sanctuary has grown immensely over the last 2 years and only keeps growing. From the first sanctuary event in 2017 at the hi hat where I performed in front of 350 people and we talked about how cool it’d be to grab bigger artists to be a part of these safe spaces and here we are. Now more than ever it’s important to raise awareness as the political climate gets worse with the prosecution of immigrants and inhumane detention camps. We all need to come together and help put a stop to this and inform ourselves.

Daaaaaaang , 2 much talent from all of you. Thank you to everyone who entered the #paramiart contest. It was hard af to only choose 5, but here are the ones that stood out the most to me. ❣️

what’s been your favorite track off the album??

Huge thank you to everyone who came to the block party, you all exceeded any expectation we had and showed how dope our community is. Special thanks to the team that came together and made this all happen, to the homies @mijamgmt @miacarucci @uglyprimo @yesiortiz @latenightlaggers @xavierwulf @thereallilrob @jeancarterr @therealmcmagic @madeintyo @daveparley and everyone for showing out. So much love for y’all ❤️.Edit: @theworkofjar /

LA THIS WAS SUCH A MEMORABLE WEEKEND!!!SHOUT OUT TO @THEW6RST @JEANCARTERR @MADEINTYO @UGLYPRIMO FOR PULLING UP TO THE NOVO AND MUCH LOVE TO EVERYBODY WHO CAME TO THE NORTH AMERICA TOUR SHOWS LOVE YALL .Edit: @theworkofjar /

THANK U POMONA FOR A CRAZY SOLD OUT SHOW. LOS ANGELES TONITE!! STOKED TO BE BACK IN CALI.edit: @theworkofjar extra angles: @suscat0 @walkgoodetienne

big shout out to @youtubemusic & @nomizeichner for the continued support ❣️ love you all!

THANK YOU @SPOTIFY FOR PUTTING MY FACE IN TIME SQUARE!! IM TRIPPIN JUST LOOKIN AT THIS

I am so happy to say my debut album is out. Para mi is an embodiment of me and the beginning of whatever is coming in the future. I love you all I love you all soo much with my whole heart and there’s no words to explain how I feel because it hasn’t hit me yet. I love the fans (as much as I hate calling people fans) , my team, my family, my crew and everyone who is a part of my life. Thank you everyone.