59485
Yaeji
White Oak Music Hall
https://eventseeker.com/houston-tx/sep-26-2021/404005297-yaeji
{"https:\/\/f0a20826c00e9d7a2251-705026f0dfbdd9ff017b1fa0935e2386.ssl.cf2.rackcdn.com\/507_c-4.jpg":"mrhayata^:^http:\/\/www.flickr.com\/photos\/mrhayata\/276204067\/in\/photostream\/^:^https:\/\/creativecommons.org\/licenses\/by-sa\/2.0\/deed.en"}
Photo:mrhayata
www.yaeji.nyc
www.facebook.com/kraejiyaeji
Yaeji is an electronic music producer based in New York. Born as Kathy Yaeji Lee, Yaeji tried her hand at music by DJing at house parties while she was studying at the Carnegie Mellon University. Her debut single "New York '93" hit market in 2016. Her mix of Drake’s “Passionfruit” which was featured in her Boiler Room session in May 2017, gained her notable recognition. With singles like "Therapy" and "Last Breath", Yaeji has accumulated quite a fanbase. The music video of her track "Drink I'm Sippin On" garnered a huge number of views on Youtube.
FOLLOW
SHARE
FOLLOW
SHARE
0 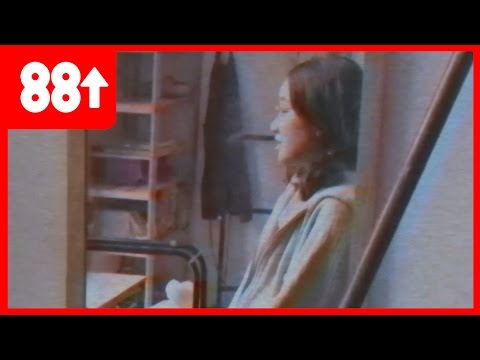 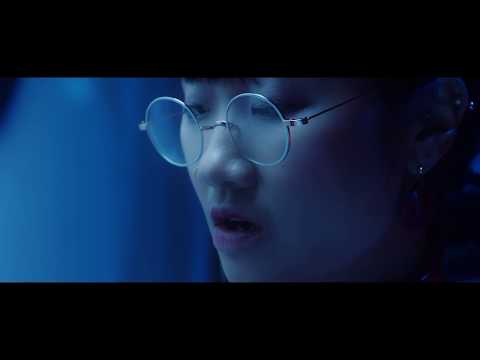 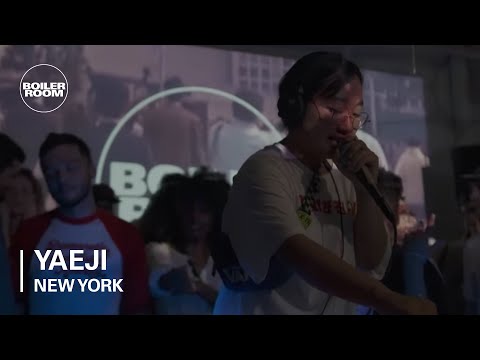 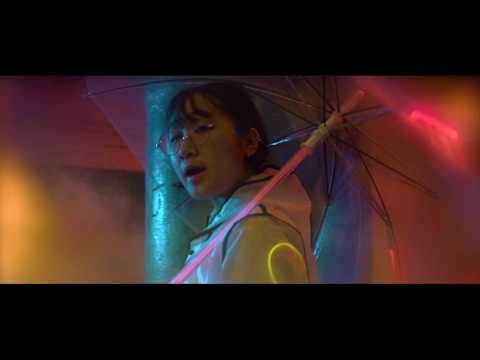 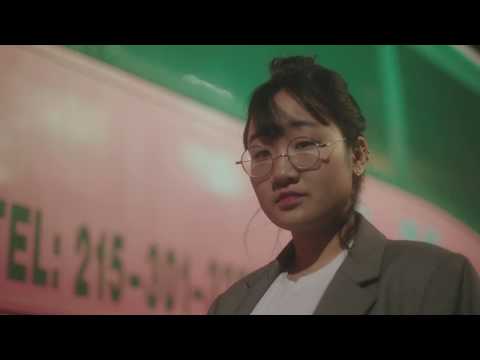 another month, another epi of KRAEJI W/ YAEJI on @nts_radio>> airs today 2PM NYC / 6PM LDN / 3AM SEOUL << i felt this was a special one and ended up not talking over any of it, the music spoke much more than words. lots of mountains and waves of bpm shifts, percussive experiments, messages and voices. i hope you listen through till the end, and support the poc artists shared in this mix at the buymusic.club link i’ll share when it airs(i’ll share links to everyone’s bandcamp there) first friday of each month bandcamp waives fees!with love, kraeji :)

vote early with a mask on

When In Summer, I Forget About The Winter was a track i wrote maybe close to 3 years ago. i was probably a different person back then, but the song still resonates with me now. it was included as a bonus track in the Korean and Japanese CDs of What We Drew 우리가 그려왔던, but we’re finally sharing it with everyone

KRAEJI W YAEJI on NTS >> airs today 1PM NYC / 6PM LDN / 2AM SEOUL >> playing 100% tracks available on @bandcamp >> I’ll be sharing a link to the full playlist via buymusic.club after the show airs

behind the scenes pt. 1 of Yaeji In Place (boiler room) is now shared on my patreon aka yaeji guild ★彡,i share an in depth look into how we put the hour long performance together (ᵔᴥᵔ) pt. 2 coming soon!,link to yaeji guild can be found at yaeji.com