59286
Chicano Batman
The Warfield
https://eventseeker.com/san-francisco/nov-13-2021/394017513-chicano-batman-tickets
{"https:\/\/94f25d5fce3d6f1478b5-8492f2475187762e2e44cf8c753691ec.ssl.cf2.rackcdn.com\/59286-1.jpg":"Jesse Brotter^:^https:\/\/commons.wikimedia.org\/wiki\/File:Crumb_Pic_2018.jpg^:^https:\/\/creativecommons.org\/licenses\/by-sa\/4.0"}
Photo:Jesse Brotter
www.crumbtheband.com
www.facebook.com/TheCrumbBand
Crumb is an indie rock band with Lila Ramani on guitar, Jesse Brotter on bass, Jonathan Gilad on drums and Brian Aronow on keys, percussion and reeds. It has produced tracks like "Locket," "Thirty-Nine" and "Plants" from it's popular album, Locket which have impressed audiences with their aesthetic sound and appeal. The band has toured it's albums in major cities like Washington, Phoenix, Dallas and Toronto where it received tremendous support from fans.
FOLLOW
SHARE
FOLLOW
SHARE
0 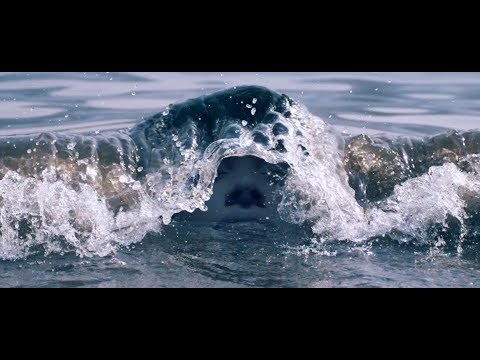 Thank you sm to everyone who donated over the past week to help bail out BLM protestors and other folks who cannot afford bail. Together we raised $9,250.90 for the @bailproject and local bail funds. Much more work to be done

The original Crumb Tee, made in 2017 by @aintwet . We put some up on our merch store and are donating all proceeds to the United Way of New York City Covid-19 Community Fund . Be safe

Big North American tour is over ty to everyone who came