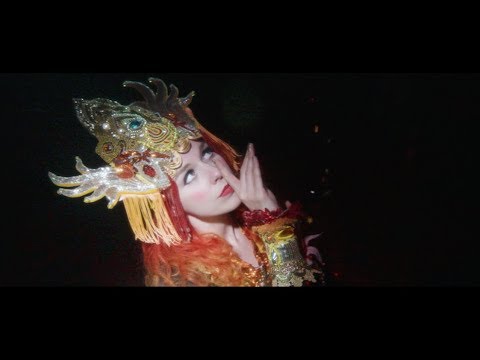 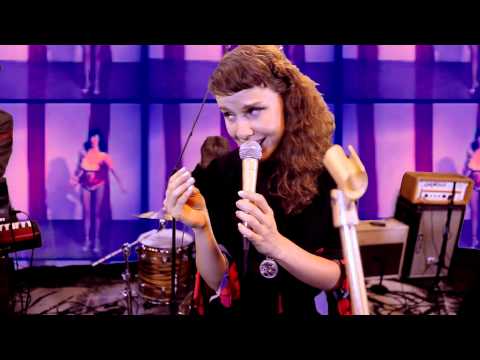 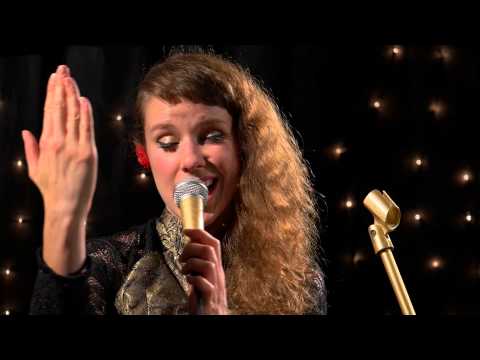 “dreamlet” is out everywhere today. our final record. ((link in bio)). we hope this little jewel of an album has a place in your heart. what a dream it’s been! all our love.———————————————we will no longer be posting from this account, so if you'd like to follow us individually & hear our new projects, find us here: jess: @jessjoymagicandrew: @aaandrewmartinnlogan: @logan_baudean———————————————thanks so much to greg saunier of @deerhoof for recording, mixing, mastering & producing this album———————————————album cover photo by @lance.i artwork by @jessjoymagic clothes thanks to @lustandfond ———————————————lastly we want to thank our beautiful band: @pizzabees, @rachel.fannan, @detangler, @codyvotolato, & @lizasarpa

released to my next fantastic dream • a little nugget i found we filmed at an artist residency in a chapel in sedona, arizona. this song was off our last album.

“love leech” is the next song we'd like to share with you. our most fragile song to date. also recorded in our bedroom. everyone give a round of applause to @logan_baudean for recording the drums on his iphone. hear it via link in bio (if you preorder “dreamlet” you can download it now + you would help us recoup some costs). avail everywhere to stream. thank you for your support.photo by @lance.i clothes by @lustandfond

moon honey has come to an end. no words are powerful enough to describe how beautiful this journey has been. from louisiana to l.a. and everywhere in between, we've had a rare opportunity to touch souls and deeply communicate with you through the power of music. thank you to all of the magic seekers + true freaks that transcended with us throughout the years. your love changed our lives and we'll continue to make art forever in various forms. we’d love you to comment below with your favorite memory you’ve had with us....(link in bio) here is a video for our new song “sideline”. our last album “dreamlet” comes out 7.1.19. the video documents an intimate look into jess and i's long term relationship, one that i will always be inspired by. jess shot the footage on super 8 film and edited it. the song was recorded in our bedrooms around the time of our breakup and mixed by dear friend greg saunier of @deerhoof. enjoy. grateful for all the fun + i'll be seeing you soon. love, andrew

dear honies, my first l.a. solo show is this monday @theechola. i’d love to see you there. i’m opening for friends: doors at 8/i’m on at 8:30 sharp w/ @callmeofin & @ihuicherisewu - hope we can warm you up

spiritual moment at our album release captured by @thebokehmonster