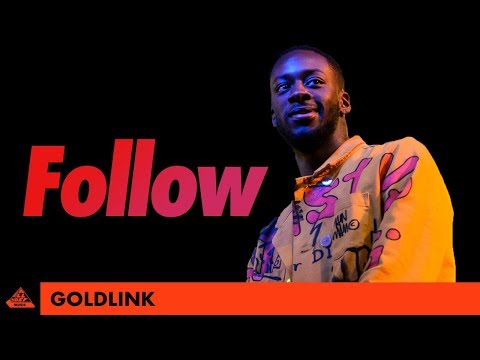 -a photo carousel by Goldlink and @samurai_jack01

Mood lately. I’m starting’ not to give a fucc

Two peat. What an honor. @barackobama

Mac MillerI’d be lying if I said I was surprised to hear that you died on us. Not because you were necessarily troubled, but because you were special and because of that, you were troubled. At your peak, you were the archetypal rapper all of us wanted to be; which was independent. But also just a kid with really bright eyes about life. I’ll keep it short because I want to continue our conversation for when it’s my time to go. But I think what made you and I special is that we weren’t always on the best terms. So I didn’t always have great things to say about you. When we were on the GO:OD AM tour, I played you my album “and after that we didn’t talk”, and you thought it was absolutely incredible. I released it under the“Soulection” label and the single for my album was called “Unique” ft. Anderson Paak, and that was your favorite song at the time. You loved it so much that you made the entire tour party listen to it, and surprised me with a cake after my set. I always thought you drove yourself insane about your own music. So much that, you would adopt styles as homage to those around you that you loved. That’s where our problem started. Divine Feminine was an actual blueprint of “and after that we didn’t talk”. Your single was called “Dang!” Ft. Anderson Paak...you had Souelction support you on the Divine Feminine tour and when I tried to contact you, about anything at all...you never hit me. A close mutual friend ended up just hittin’ my DJ saying “listen man, we love Link, but we just had to do what we had to do. And Mac said if he needs a verse at anytime, he got him” We are family, you could always call me. Afterwards, we seen each other at Coachella, and you put your head down like an innocent child, but I told you to pick it up and I hugged you like the brother you are to me. You were the first person brave enough to openly say “he’s dope.”, and gave me a platform. That meant more to me than anything else. 3 days before you died, I remember pullin up on you at the crib, walking in the house and seeing the Divine Feminine album plaque on the wall. I was so proud of you and what YOU created for yourself. And I’m forever grateful for that

Zulu is one of the best, if not THE best international records of modern time.

I AM THE GREATEST ARTIST OF YOUR TIME.

Honestly, its fuck Grammys til the day I die. I am no longer participating in that wild ass slave ass political ass cheating ass game any longer. The lack of relevance you have just solidified today is unbelievable. Tyler got one fuckin nomination in a category he didn’t even participate in knowing damn well he deserved album of the year. Burna Boy deserves more, Koffee deserves more. DaBaby couldn’t “qualify” for best new artist apparently because he had “mixtapes” in the past. No nod to Solange for taking a risk pushing the boundaries when nobody else was brave enough to do so. There’s not even a category for internationally black artist at all. Wtf do you think these kids learn when you tell them there black art isn’t good enough? Or isn’t noticed at all? I’ve just gotten to a point after three years of being silent on this topic, that my value is much beyond what closed door establishments have been giving us. Even how our peers are voting against us. I cannot partake.