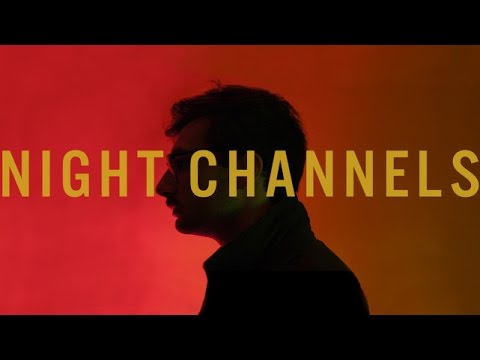 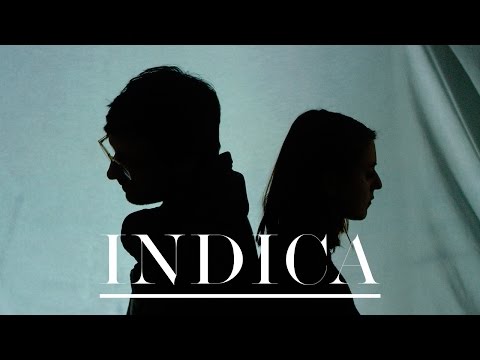 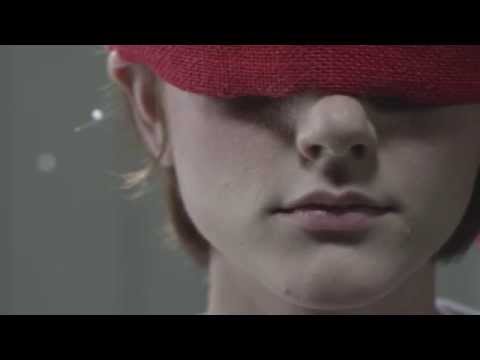 The last day of the year brings us the last remix from this series. Our brilliant friends in Bas Relief completely reworked ‘Five Cups’ into something completely new and beautiful. ⁣⁣Thank you for the great 2019. See you in 2020.

‘Lich Prince (New Dead Ends Mix)’ is a completely reimagined interpretation of the song by @chrispthompson. Available to stream everywhere today. Link in bio. ⁣⁣Happy holidays to you and yours.

Our dear friend @psychicbabble (@colincirca) remixed Five Cups and it’s here for you today and always. Listen now at the link in bio.

Our last show of the decade is in STL this Saturday at Delmar Hall. It may sell out, so buy tickets now (not saying that to sell more tickets, genuinely saying that because it really probably will). It’s gunna be lots of fun and we’ll be playing all the hits. Come out and say goodbye to the decade that gave birth to our band. Support and other awesome music from @iamtonina and @jr.clooney ...

Happy to announce we’re teaming up with @stagbeer to raise money for @habitatforhumanity at our last show of the year. We’ll have 250 hand signed cards and stickers. First come first serve and pay what you want starting at a dollar. Stag is nice enough to match the donations so let’s close out the year big and do what we can!

‪Grand Paradise reinterpreted & remixed by @m_shinoda ⁣⁣‪Visuals by @solidshade ‬⁣⁣‪Watch video now at link in bio. ⁣⁣Having been lifelong fans of Mike’s work both in & outside of @linkinpark & @fortminor, we were extremely flattered when we found out he enjoyed our record. We quite literally said “fuck it” and DM’d him on Instagram asking if he would remix a song not expecting a response. ‬⁣⁣‬So, needless to say, it’s an incredibly surreal moment for us to be sharing his version of our song with the world today. He’s been a dream collaborator of all of ours and we are floored with what he’s done with ‘Grand Paradise’. ⁣⁣‪This is just the first track in a series of remixes to be released throughout the remainder of the year. More incredible work coming from @thechaingangof1974 , Psychic Babble, Bas Relief and others. ‬