58391
She Drew The Gun
The Georgian Theatre
https://eventseeker.com/newcastle-upon-tyne/jan-31-2020/375598631-she-drew-the-gun
{"https:\/\/f0a20826c00e9d7a2251-705026f0dfbdd9ff017b1fa0935e2386.ssl.cf2.rackcdn.com\/504_c.jpg":"Adri\u00e1n P\u00e9rez^:^http:\/\/www.flickr.com\/photos\/aperezdc\/6274673788\/^:^https:\/\/creativecommons.org\/licenses\/by-sa\/2.0\/deed.en"}
Photo:Adrián Pérez
www.shedrewthegun.com
www.facebook.com/SheDrewTheGun
She Drew The Gun is a pop band from Liverpool, England that is helmed by chief singer/songwriter Louisa Roach. The group released its debut album, Memories of Another Future, in 2016 and since then the group has gone on to release additional material, tour and play some of the more notable international music festivals including Glastonbury and SXSW.
FOLLOW
SHARE
FOLLOW
SHARE
0 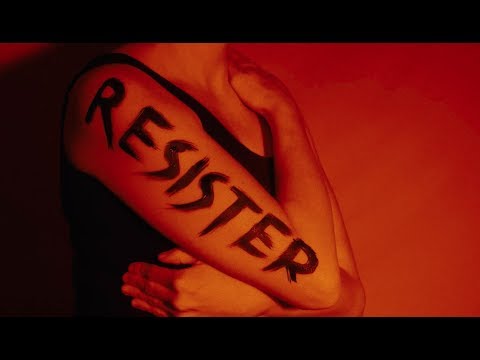 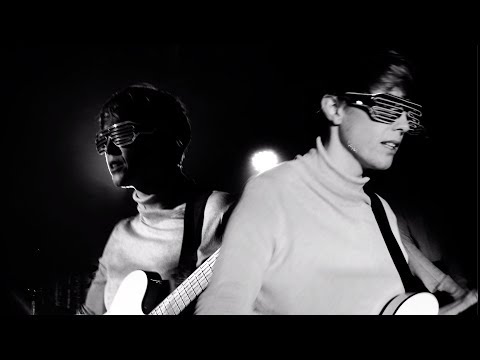 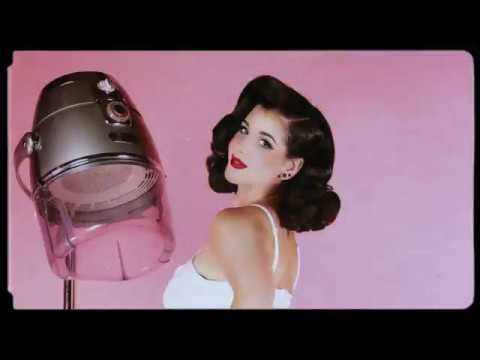 Thanks to all the Spotify heads for listening this year, and massive thank you to everyone who came down to a gig, bought a record or repped us with a tee or a poster, that’s the stuff that keeps us going

Travis wearing his Labour colours today, cos #dogsatpollingstations is a thing, also cos he doesn’t like Tories

Porto, that was beautiful, thank you to all that came to see us @hardclubporto & @mrnsuspeitos for putting us on, what a trip, obrigados! ❤️

Just popped the Lisbon for a game of pool.

Almost time to vote for Labour’s desperately needed Green New Deal. Last chance to register to vote today. 366,000 people registered yesterday. Let’s do this. ..Just when a politician comes along that IS your cup of tea, and you're likefinallywe’ve got a leftysomeone who really means “we”somebody that can actually represent me,just when everyone was sounding the same, no signposts, all weather vanes, all sycophantic campaigns.…then they say it can never be, on account of his unelectability, since the right wing press won't let him bethe middle ground cant be appeasedfriends will we never be free of rule-by-fear precedencymass media complicitypantomime neutrality distorting collective reality...unelectable to me would be a party that forgot its causevoting for unnecessary warsvoting for cuts, workfare, abstaining on inhumane laws concerned with career, empty aimless applause.the plan is flawed.there’s more than the middle, how about fighting for the bored, the dissaffected, the ones that are floored, the unwaged, low waged,the ones that can’t afford, can’t pay the landlordthe ones that never voted beforethe ones that lost faith, and the ones you ignoredwhen they said “do not take us to war”...back to the drawing boardfaith can be restored, if I believe in what you are working towardsI will hear you out, I will get onboard,and not sit and watch, while the the country falls to the toryto the corporationto the chairman of the boardI do give a fuckSo I’m getting behind Corbs ..Wrote this back in 2017 and it’s still true, the attacks of the right wing press have been relentless. Got a roar off the crowd at our gig last night so thought I’d post it today. Please use your vote ✌️x #greennewdeal #votelabour #registertovote #toriesout

We’ve put the few remaining Trouble Everyday Tour screen printed tour posters on sale on our online shop. There’s only a very limited amount left so be quick if you want one guys. Thank you @toucantango for the outstanding artwork & screen printing