58144
Welshly Arms
{"https:\/\/94f25d5fce3d6f1478b5-8492f2475187762e2e44cf8c753691ec.ssl.cf2.rackcdn.com\/58144-1.jpg":"Stefan Brending (2eight)^:^https:\/\/commons.wikimedia.org\/wiki\/File:2017_RiP_-_Welshly_Arms_-_by_2eight_-_DSC0141.jpg^:^https:\/\/creativecommons.org\/licenses\/by-sa\/4.0"}
Photo:Stefan Brending (2eight)
welshlyarms.com
www.facebook.com/welshlyarmsband
Welshly Arms is an American, rock and roll band that began its career with the EP Welcome, released in 2013. The track "Legendary," from the EP of the same name released in 2017, was extremely popular among listeners and was used for the national TV and radio campaign for the Cleveland Indians. It was featured in the promo for the Netflix series called Sense8 and was also used as the official theme song for the WWE's Tables, Ladders & Chairs pay-per-view. The band's music has been featured in the trailers of movies like The D Train and The Hateful Eight. The band comprises Jon Bryant and Bri Bryant on vocals, Sam Getz on guitar, Brett Lindemann on keys, Jimmy Weaver on bass and Mikey Gould on drums. Together they have released several records like No Place Is Home, Welshly Arms and many more.
FOLLOW
SHARE
FOLLOW
SHARE
0
VIDEO
Welshly Arms - Down To The River (Acoustic) 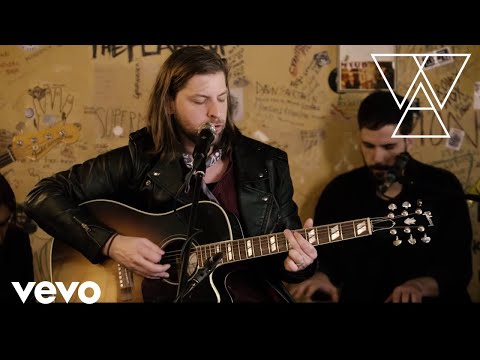 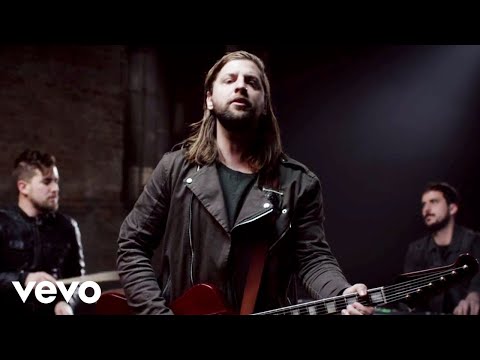 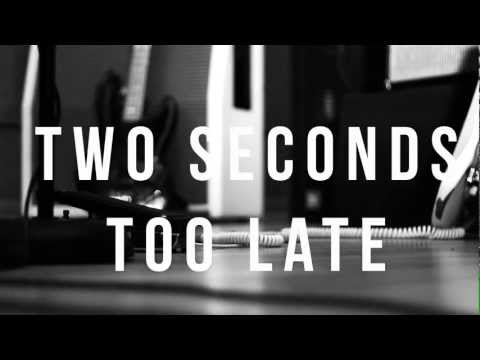 Thanks for listening! We appreciate ya'll so much.

||CLEVELAND|Thank you for the unbelievable warm welcome home!| Feels so good to be back||^* Credit: @concert.scene

||CLEVELAND!| Tonight’s the night we bring the Learn To Let Go Tour HOME!| There are still tix left (Link in bio)|Get there early to catch our friends @betchaband | See you TONIGHT|✌

||HOME|We’re extremely lucky & thankful for each and everyone of these people onstage to have made the Learn To Let Go Tour a success!||^*