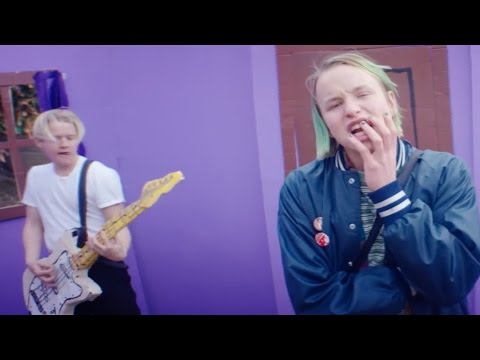 Happy Holidays to all of you! We are so thankful and beyond lucky to have you in our lives. Have an amazing end to your year and celebrate life and love, cause we love y’all ❤️

You know RZA and GZA but did you know about JZA the friendly MP (to the tune of Rudolph the red nose reindeer) uk friends vote labour vote future forward fight to strengthen the global working left!!!

We just put out our “SWMRS COMPLETE” Spotify compilation. It’s pretty epic going through and listening to all of our music we’ve ever put out. Wanted to drop it toward the end of the year to share with you how thankful we are to have you in our lives and how grateful we are that you keep listening to what we’ve made the last 4 years. We will be adding many more to that comp, this is just the beginning

We just dropped a video and live version of our song Too Much Coffee. This video was all shot in different parts in France and edited together by our own Sebastian. yeeeeew

Too Much Coffee - Live From France premiers tomorrow! You can head to our youtube channel from now until then and we we will he answering any and all questions from the SWM Team. See y’all there!

This picture is quite literally over a thousand words. Your words.. messages and gifts have given more inspiration and healing power to Max than anyone can imagine. It’s been so incredible to see how much of an impact our music has made on all on all of you. Y’all have changed our lives in return. We are so happy to update you that max is pushing through rehab with more strength every day and staying hydrated. Tomorrow we are so lucky to bring him home and have him continue his healing from his bed in Oakland. We really can’t describe how special all of your support has been. This thanksgiving please hug the people around you and let them know how much you love them.

Receiving album of the year from England’s Upset Magazine means so so much. The underground is thriving and for us to be able to have a role is so sick

The Story So Far