57609
Rolling Loud New York
Citi Field
https://eventseeker.com/new-york/oct-28-2021/399823376-rolling-loud-new-york
{"https:\/\/f0a20826c00e9d7a2251-705026f0dfbdd9ff017b1fa0935e2386.ssl.cf2.rackcdn.com\/506_c-1.jpg":"Antonio Rull^:^http:\/\/www.flickr.com\/photos\/arull\/7490217164\/^:^https:\/\/creativecommons.org\/licenses\/by-sa\/2.0\/deed.en"}
Photo:Antonio Rull
theproera.com/tour/nyck-caution
www.facebook.com/nyckcaution
Nyck Caution is a rapper from Brooklyn, NY and a member of hip-hop collective Pro Era. His lyrics are often about growing up in Brooklyn, dealing with early life struggles and trying to stay out of trouble. He is very confident and preaches about the pursuit of a better life. In 2011, he dropped his first mixtape The Pursuit, which refers to his quest for the hip-hop crown. Caution released his debut album Disguise The Limit, in 2016 with thrilling and uplifting songs like "Church," and "Life Through The Cracks."
FOLLOW
SHARE
FOLLOW
SHARE
0 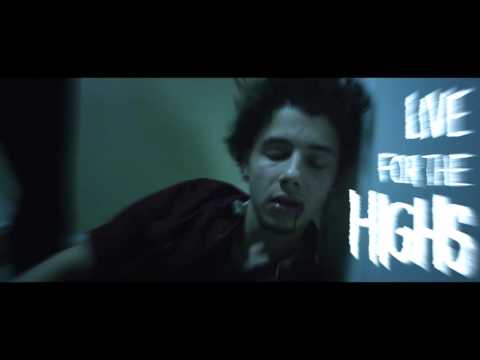 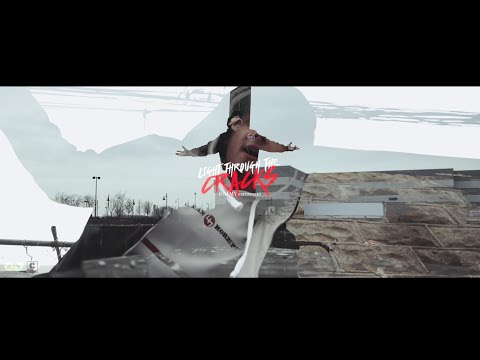 I apologize again @denzelcurryph for the whole house dilemma. We have a bunch of other listings if you’re still interested in doing business, we value you as a customer but even more as a human being. Hopefully this miscommunication can blow over and you can be happy in your new home. Thanks for understanding man!!!!

MIDNIGHT HOW YOU LIVE IT ON ALLLL DSP’S, TOMORROW THE VIDEO DROPS!!! THANK YOU TO EVERYONE INVOLVED ⚠️⚠️⚠️

FRIDAY!!! HOW YOU LIVE IT FEATURING @joeybadass THANK YOU TO EVERYONE WHO HELPED ON THIS.. @canismajorbeats @dreamlifebeats for making this beat, @whylonewolf for the crazy artwork, @loststudiostrev for recording and mixing everything I do & @fakedell for shooting the video that comes out Friday. This is the first single off the ALBUM!! let’s fuckin gooo

HOW YOU LIVE IT FEATURING @joeybadass DROPPING FRIDAY 10/30.. SPAM THESE COMMENTS IF YOU READY FOR THIS TO DROPPP ⚠️

as promised I dropped the lion king bars for y’all in this video. Not goin on DSP’s just a lil something for y’all to have fun with. Dessy also claimed nobody could dunk on him, until we put him on multiple posters. Shoutout Lebron for his 4th ring, spam the comments if you want the single for the album at the end of the month. LINK IN BIO

Can’t believe it’s been 5 years without you.. I love you forever and I feel you around me all the time. My next album is about life after losing you and I feel like you were helping me write it at times. Thank you for everything ❤️

Sometimes even as champ of the world you have to take some time to reflect. Big shoutout to @dirtysanchez_47 for letting me rap on his new song (link in my story and in his bio) Cj Fly dropped a new ain’t we’ve been waiting to be released for a while now, I went to LA to shoot a new music video and left with this belt as well. New album and new music coming in the near future I love you all.. fuck Tory Lanez